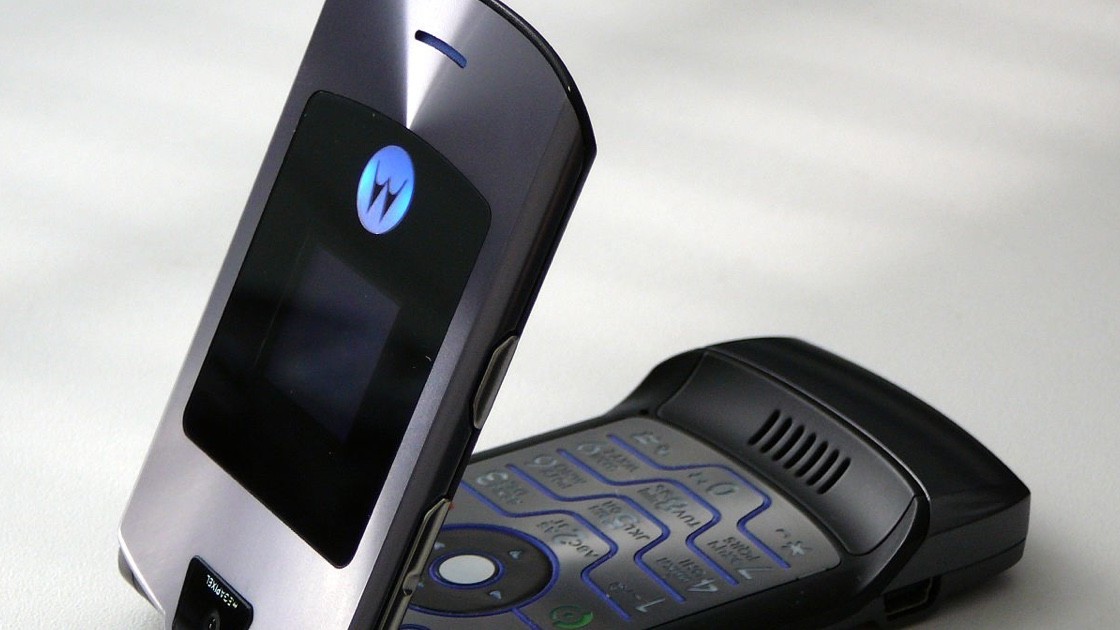 Remember the Moto Razr? The iconic flip phone, which was released first in 2004, defined ‘sexy’ in the gadget world well before the iPhone was a thing. Now, according to a report from Wall Street Journal, Motorola is planning to bring it back in a new foldable avatar. Just know that you might have to shell out around $1,500 to get your hands on it.

According to the report, Motorola‘s parent company, Lenovo, is partnering with network provider Verizon to launch these devices in the US. We might get a glimpse of the foldable Razr phone as soon as February. However, the final release might be set for a later date.

Last year, a patent granted to Motorola described a device that folds inwards – much like Samsung’s upcoming foldable phone, the Galaxy F. Additionally, Lenovo’s chief executive Yang Yuanquig also said that the Razr brand might make a comeback. However, this is not the first time Moto is recalling the brand. In 2011, it released Droid Razr with Verizon.

The Lenovo-owned company is not the only brand to bank on nostalgia to sell handsets. In the past few years, Nokia released new versions of its once popular Nokia 3310 and Nokia 8110 (the banana phone) devices.

Motorola managed to sell 140 million units of the first avatar of the Moto Razr. So it’ll be interesting to see if its new foldable avatar becomes a crowd favorite.