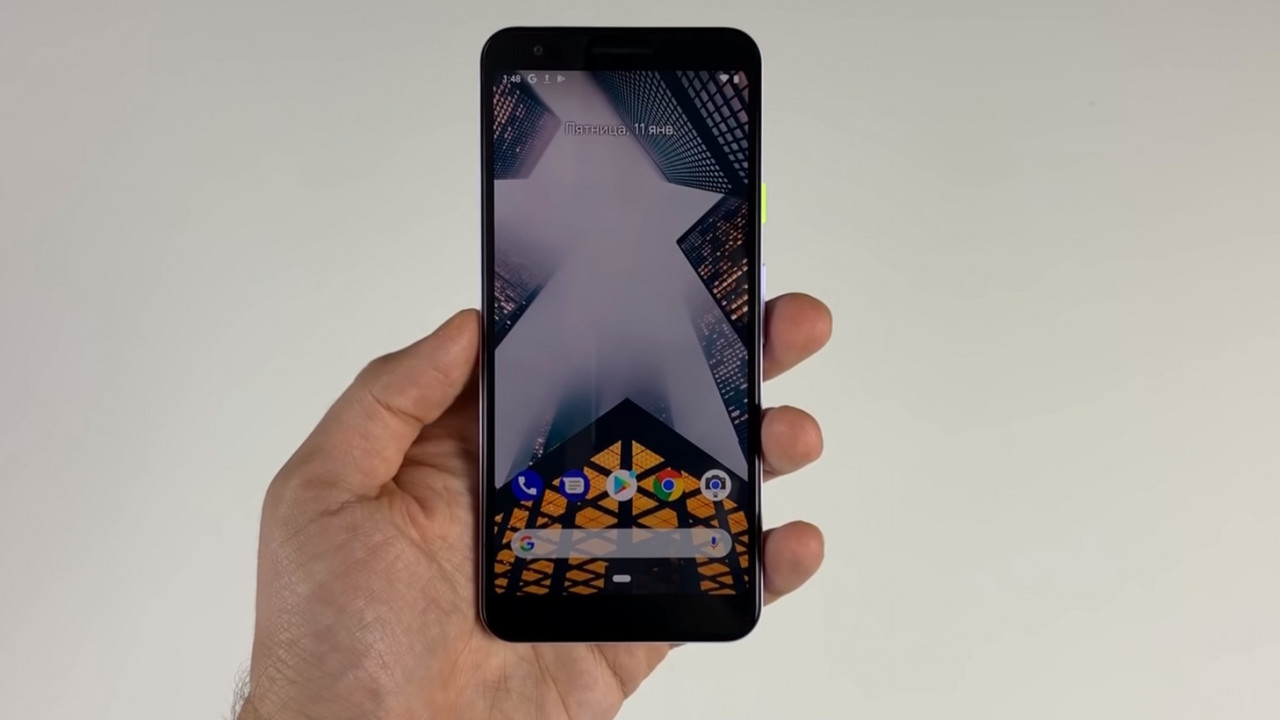 We’ve been hearing rumblings of a midrange Pixel 3 ‘Lite’ for a few months now, but a new leak by Andro News seems to all but confirm the phone is on the way – and it’s already looking interesting enough for me to want one.

The video gives a rather thorough preview of the pre-production phone’s design and features. Spec-wise, the leaker corroborates earlier reports of a midrange Snapdragon 670 and 32GB of storage, but there’s also a 5.6-inch FHD+ display and 4GB of RAM. It’s also worth noting Google provides unlimited cloud storage for photos and videos, which is the main thing most people fill their storage with anyway.

The Pixel 3 Lite is made from plastic and doesn’t have stereo speakers, but makes up for it by including – *gasp* – a . Besides, I personally dig a well-made plastic build – it makes the phone feel less fragile.

Though there’s only a 2915mAh battery on board, the leaker says it provided impressive battery life – likely due to the small screen size and less powerful processor. But perhaps most importantly, the phone’s camera appears to be just as good as its bigger brothers. Other than the lack of a phase-detection sensor and wide-angle selfie camera, the specs appear to be identical to the more expensive variants.

I can see the Pixel 3 Lite being really popular. After all, the main reasons people buy a Pixel are the camera and clean Android experience, which the Lite seems to match perfectly. Considering the use of stock Android and 4GB of RAM, I expect most people wouldn’t notice a performance difference compared to the more expensive Pixels.

I’m also willing to bet a lot of people would buy the Lite simply because it has a headphone jack. The smaller size and lack of a notch don’t hurt either.

The Pixel 3 Lite is expected to premiere at this year’s Google I/O. If this prototype holds up – and the price is right – it looks like a compelling new addition to Google‘s hardware family.