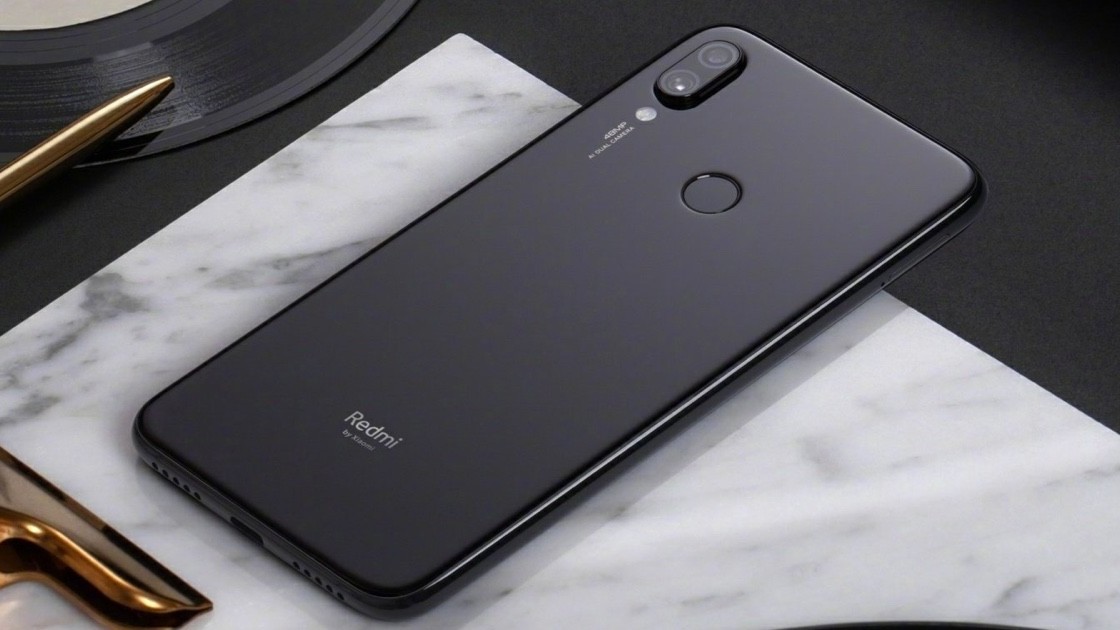 It feels like we’re back in 2012 with phone makers battling each other over megapixel counts. Weeks after Honor announced its ambitious View20 with a 48-megapixel dual camera, Xiaomi today announced the Redmi Note 7 with a similarly specced shooter.

This is the first phone under the company’s new Redmi sub-brand that was announced last week. The rest of the Note 7’s specifications of the phone give us an idea of what we can expect from mid-range phones in 2019:

Any bets on which brand will be the next to launch a 48-megapixel phone?