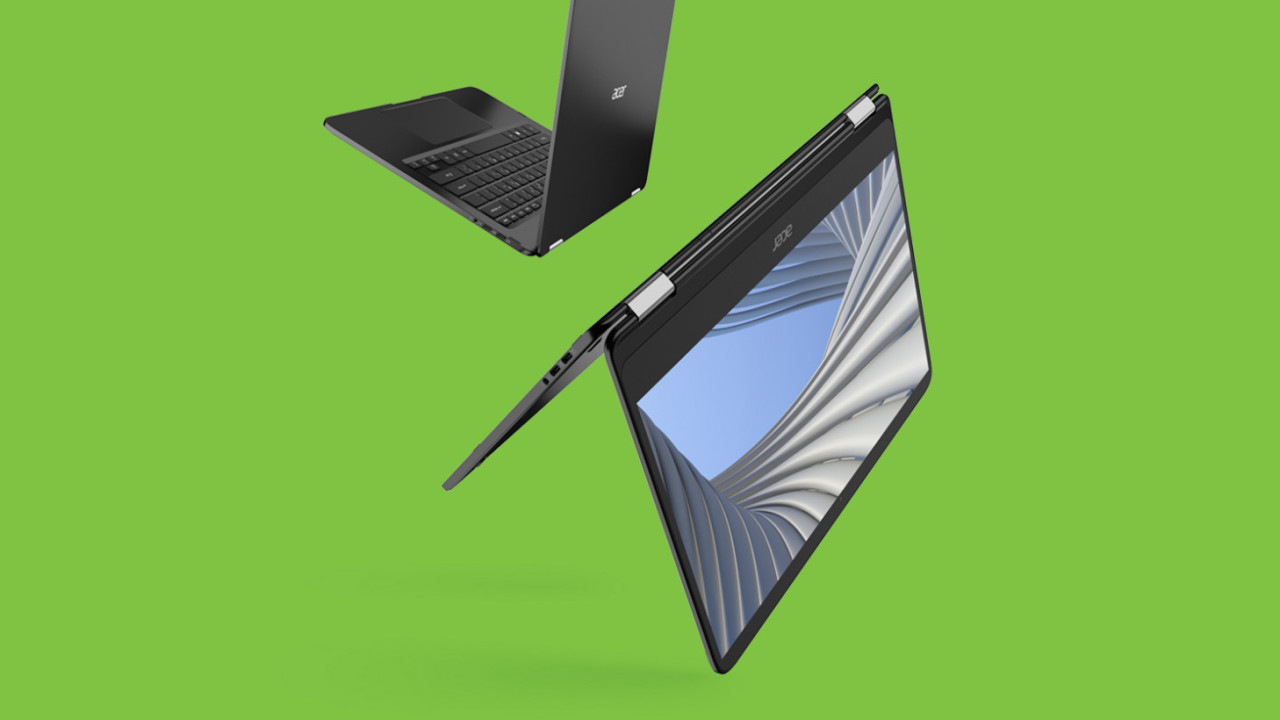 AI and 5G are currently the biggest buzzwords in the smartphone world, and now they’re making their way into the laptop space. Chipmaker Intel announced a program named “Project Athena” to encourage hardware makers to build laptops with AI and 5G capabilities, starting later this year.

The company describes the project as being “designed to enable new experiences and capitalize on next-generation technologies, including 5G and artificial intelligence.”

The project will outline specifications each year for introducing new features to consumers. The company will also work with partners to co-engineer components for upcoming laptops under the project, and certify Athena devices.

Apart from AI and 5G, the project will focus on shorter boot times, all-day battery life, and better performance for upcoming devices. Intel said that it’s targeting the ultrabook category, which includes laptops designed for portability as well as 2-in-1 touchscreen-based convertibles.

On phones, the inclusion of a dedicated chip for AI processing allows for features like scene detection in camera apps. It isn’t yet clear exactly what AI capabilities we can expect with laptops, but it’s possible we’ll see smart memory management, biometric authentication, and optimized performance.

Intel announced a bunch of partners for the program including laptop makers Dell, Asus, HP, and Samsung, and platform developers Google and Microsoft. The company said that the first Athena-based laptops with Chrome and Windows platforms will launch in the second half of this year.

These laptops will be likely powered by Intel‘s newly announced 10nm “Ice Lake” processors. You can read about all the company’s new announcements from CES 2019 here.