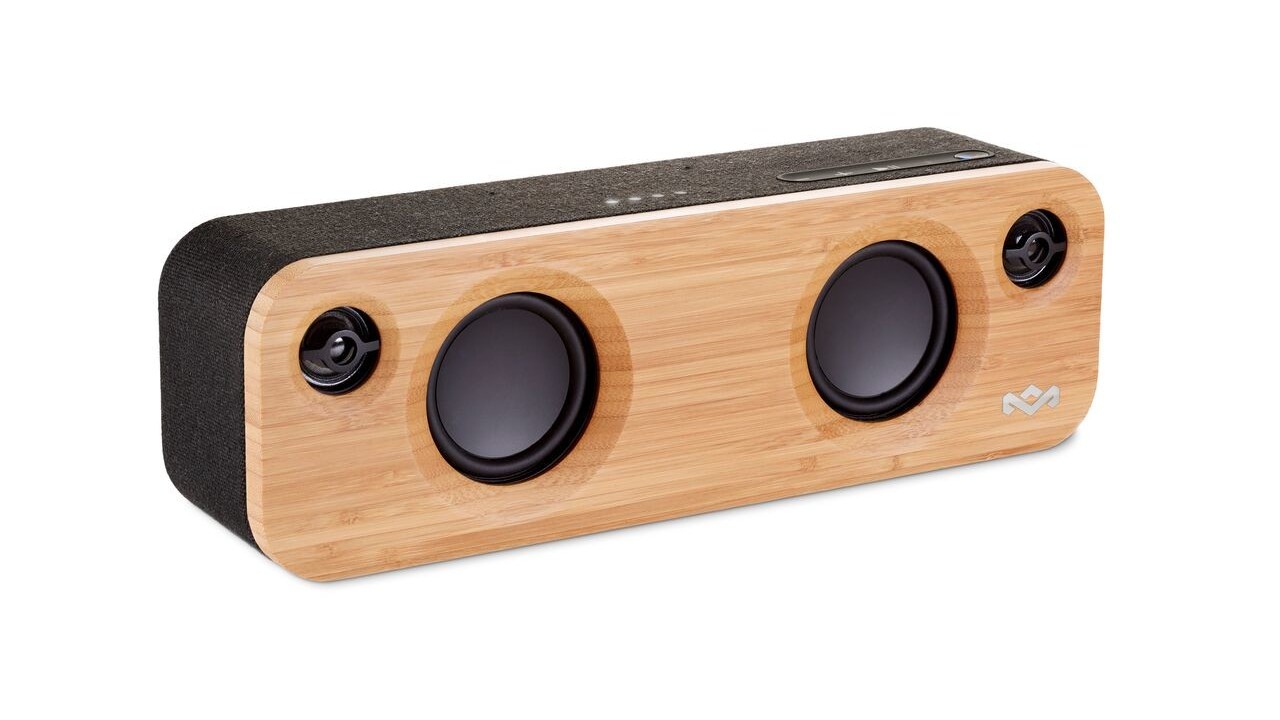 House of Marley today announced it was entering the smart speaker space with the Google Assistant-powered Get Together Mini.

The assistant, which was announced at the CES event in Las Vegas, looks genuinely gorgeous, and is something that you arguably wouldn’t mind having sat on your kitchen table. According to the manufacturer, it was built with sustainability in mind, combining bamboo and recyclable aluminum alongside a fabric that mixes organic cotton, hemp, and recycled rPET plastics.

This is in line with what we’ve seen from other House of Marley speakers in the past. The company is known for its heavy use of natural materials in its audio gear. While the Reggae-inspired aesthetic might not be to everyone’s tastes, it certainly stands out among a crowd of generic-looking black speakers.

As you might expect from a Google-centered speaker, the Get Together Mini comes with Google Cast integration for multi-room audio playback. Both Bluetooth and Wi-Fi are present, and the speaker also comes with USB power-out, allowing it to function as a power bank.

When the Get Together Mini goes on sale in August 2019, it’ll retail for $199.99, or £199.99 in the UK. That’s a step above the current-generation Get Together Mini, which retails for roughly half that, but lacks Google Assistant support.

And before I sign off, I’d like to ask you a question. Do you know how Bob Marley likes his doughnuts?

Get it? With jam in.

Look, I’m not saying I wrote this article purely so I could make that joke. That would obviously be really childish and unprofessional. I’m just saying it looks that way.