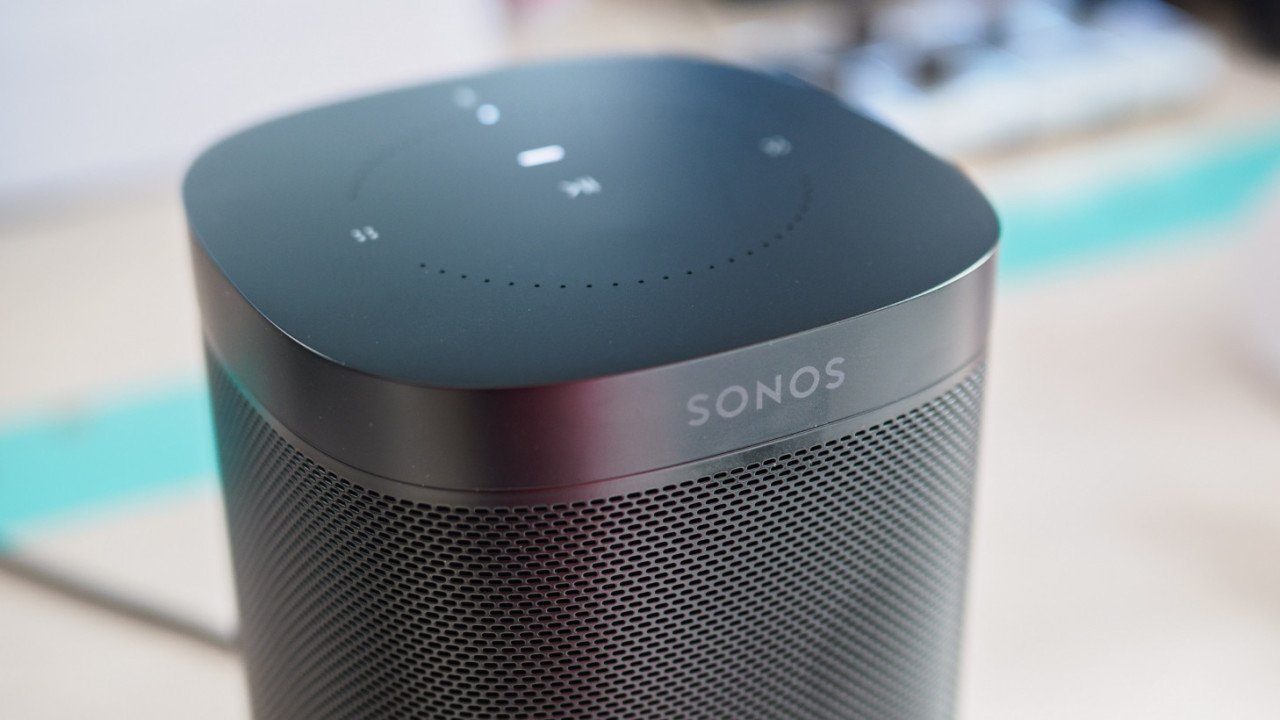 Sonos has been pretty busy the past couple of years, what with the Sonos One, Beam, and Amp. But according to an FCC filing unearthed by Variety, it’s already preparing another addition to its line-up: a satellite speaker codenamed ‘S18.’

Though the filing is light on details, it’s enough to get a solid idea of what Sonos is planning. The document lists the Sonos Playbar as a ‘Master’ device, while the S18, is referred to as a ‘wireless smart speaker (right)’. This seems to indicate the S18 is meant to be used as a satellite speaker for the Playbar. Presumably, it’ll be compatible with the Beam as well.

This is interesting for a few reasons. Despite the Beam’s release earlier this year, the Playbar is still considered a higher-end model with a higher price tag and slightly better sound quality. But the Playbar was released back in 2013, which is practically ancient in technology terms, and notably came at a time before voice assistants were a thing people actually used.

Sonos prides itself on the longevity of its products, and the S18 would theoretically allow you to add smart functionality to the Playbar while doubling as a satellite speaker. Granted, you could already do that with the Sonos One, but the One is really quite big and heavy for a satellite speaker. I’d guess the S18 will be a smaller and lighter model that will be easier to position and mount to a wall. The filing also indicates Bluetooth support, although this is likely only for the setup process.

In any case, it seems to only be a matter of time until we find more. Hopefully, by the time the S18 hits shelves, Sonos will have finally incorporated Google Assistant too.