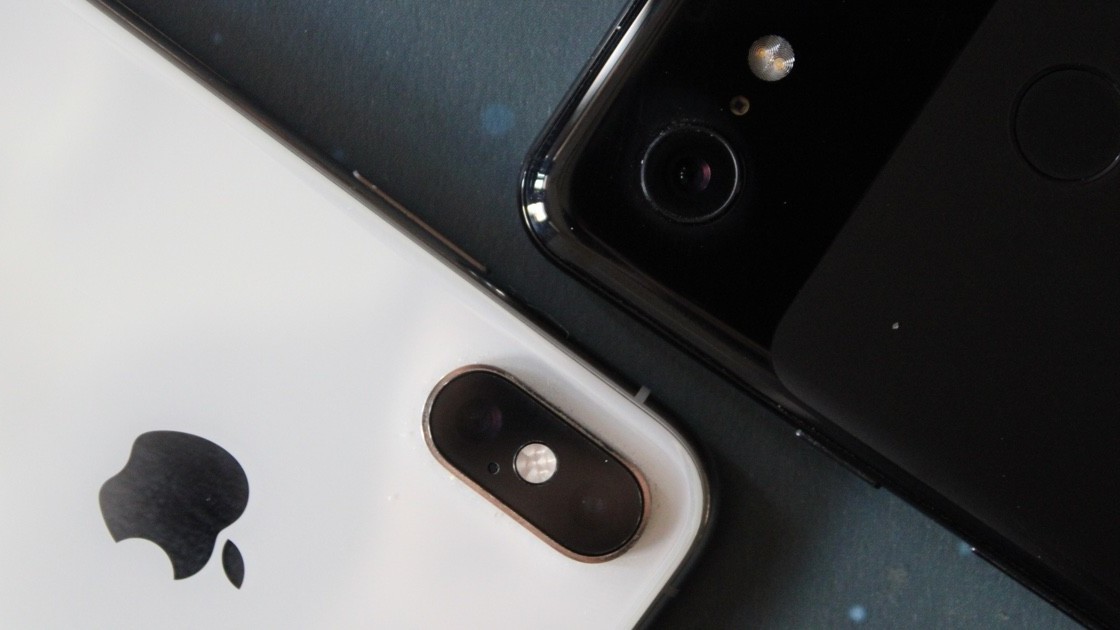 A camera on a mid-range phone from 2018 can outperform a lot of top-end phone cameras from 2016, and even 2017. That’s thanks to major improvements in image processing, as well as the inclusion of better – and now, cheaper – dual-camera systems. But as the race to develop better imaging quality continues, we’re also seeing several other trends emerging in the smartphone imaging space. Here’s what you can look forward to from phone cameras in the coming year.

A look back at the year that was

There were three major trends in smartphone cameras the current year: multiple lenses, a focus on new computational photography technologies, and the use of AI for scene detection and shooting assistance.

Huawei’s P20 Pro was a great example of a device effectively using three rear cameras, earning the top spot on DxOMark’s image benchmarking leaderboard for 2018. The company later upped its game with the top-of-the-line Mate 20 Pro, which impressed with its imaging capabilities later in the year. We also saw three cameras on the LG V40 and the Samsung A7. Heck, Samsung actually went a step ahead and later slapped four cameras on the back of the Galaxy A9.

Of course, more lenses don’t immediately equate to better performance. Plenty of reviews on the internet suggest that apart from Huawei, other companies failed to take great advantage of these new camera systems. I’m looking at you, Samsung.

Google’s Pixel 3 continued to outperform the majority of smartphones, thanks to its fine-tuned software and image processing. It also introduced brilliant new features like Super Res Zoom (which lets you shoot great pictures while zoomed in, through a single lens), and Night Sight (for taking bright photos in low-light conditions). Apple also boosted the performance of its latest iPhone with features like SmartHDR, which combines multiple frames to create crisp shots.

If you thought that four camera lenses on a smartphone were too much, too bad: you’re almost certainly going to see more of them next year. We’ve already seen plenty of pictures of Nokia’s rumored phone with five rear cameras. According to reports, these five lenses will handle telephoto, monochrome, color, and multi-lens pixel synthesis – giving you more flexibility for shooting.

That’s not all: LG has two crazy patents that might bring more than five cameras to its upcoming phones. The first one hints at a seven-camera setup on a curved phone; then there’s this crazy 16-lens setup which can capture moving images in tandem.

While phone makers seem keen on the idea of slapping on more lenses for additional flexibility, Navkendar Singh, an analyst at IDC, said that this won’t be enough to attract customers:

Companies are putting more and more lenses on a phone, and this trend will continue in 2019. However, users won’t just be wooed by that. The phone makers will need to find a way to make these cameras work in tandem to get innovative results.

Also, it looks like we’re entering the megapixel race, again (What’s this? 2011?). Honor and Xiaomi both have announced that they’ll release phones with a 48-megapixel camera on the back next year.

Also, it looks like we’re entering the megapixel race, again (What’s this, 2011?). Honor and Xiaomi are both releasing phones with 48-megapixel cameras next year, for some reason. You don’t need your camera to be capable of capturing more than a few megapixels unless you’re going to print your photos billboard-size; what’s more important is the size of the camera sensor, the quality of the lens, and the capability of the image signal processing tech. So don’t fall for the hype when these devices arrive, check out reviews and camera samples to know what’s what.

For most of the last couple of years, in-camera AI has been mostly limited to detecting what you’re shooting and accordingly adjusting some parameters like exposure, color, and white balance to get the best shot. From there, premium phone makers began using AI to process multiple images and deliver better results than before. It’s been interesting to watch this progress – especially because it’s awfully hard to increase the size of sensors and lenses to improve imaging.

But in many cases, AI processing is too aggressive, leading to less-than-stellar shots. For example, many iPhone XS customers were unhappy with Apple for the skin smoothing effect seen in the selfies the device shot.

The next logical step, it would seem, is to give users a way to tone down or adjust this post-processing – similar to how you can now tweak the depth of field in your shots with dual-camera phones.

Hopefully, 2019 will see many computational photography techniques refined. Apple’s first-gen smartHDR was a bit too flat for many as compared to the punchy HDR+ effect seen in Google Pixel shots. The Cupertino company will likely fine-tune its algorithm for better low-light capabilities and more vibrant results. As for Google, its Super Res Zoom feature – which allows for sharp results using a single lens’ digital zoom capability – could be improved so it adds less noise to your photographs than it currently does. Meanwhile, its Night Sight feature could be enhanced for even cleaner shots in low-light conditions.

In addition to adjustable depth of field, we also saw the introduction of portrait lighting effects in recent times, from the likes of Apple and Huawei. While this can sometimes make for dramatic results, there’s certainly room for improvement, in that they could soon look more realistic and work better in more varied lighting conditions.

We’ve seen the last two iterations of the iPhone use 3D sensors on the front for Face unlock and Animoji. That technology might soon feature on rear cameras too: according to a recent report, one of the upcoming Samsung Galaxy S10 variants will feature a Time-of-Flight (ToF) sensor on the back to measure depth. It’s already on the dual-display Vivo Nex 2, which promises better imaging for 3D face recognition and AR experiences.

A Bloomberg report from May also noted that Chinese tech giant Huawei may launch a smartphone that can take 3D photos next year.

“We will commercialize high-quality 3D sensing solutions for Android-based smartphones and mobile devices. Active Stereo Vision, Structured Light (SL), Time-of-Flight, we will prepare all of them,” Alexander Everke, CEO of AMS, a sensor company, said at a conference recently.

Improved 3D imaging also means we can expect to see AR apps that go beyond animated emoji and stickers. For example, ecommerce sites can let customers visualize products in different spaces; there have been a bunch of experimental apps like this already, but with enhanced fidelity, they might finally go mainstream. Additionally, users might be able to capture real-life objects and turn them into virtual 3D objects.

While phone camera photography has improved tremendously, we haven’t seen similar advances in video capture. It’s not all bad though: Google introduced fused stabilization in the Pixel 2 to make handheld videos look smoother and keep the subject in focus more consistently. And this year, Apple offered stereo audio capture in videos on the new iPhones.

While phone makers haven’t talked much about what’s coming up in the next year in this department, newly announced processors offer us some insights into what we can expect. Samsung’s new Exynos chip supports shooting videos in 8K resolution at 30 fps, and 4K videos at 150 fps. While we haven’t heard anything about this coming to the company’s next flagship, Samsung could introduce this feature in its phones later in the year.

Similarly, Qualcomm’s new Snapdragon 855 enables phones to capture 4K HDR video, along with portrait mode for moving images. That could certainly come in handy for folks who shoot vertical video on IGTV and TikTok a lot.

If you’re buying a top-end phone in 2019, you can expect it to fulfill all your point-and-shoot needs. It’ll click amazing daylight photos, better portrait shots, and much better low-light photos. Additionally, it’ll click 3D pictures, let you experience the AR world, and shoot shake-free videos. We can’t wait to test the devices in the next year.

What camera features are you most looking forward to in 2019? Let us know in the comments.