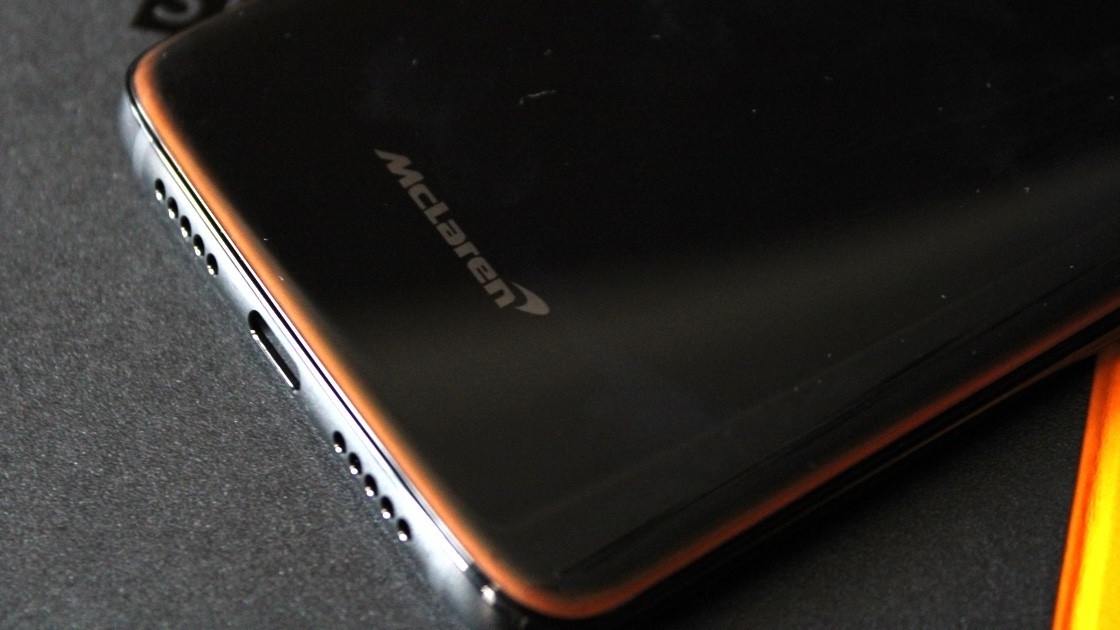 OnePlus has developed a habit of keep making different variants of a device after its initial launch. After launching the OnePlus 6T in October, the company has already introduced a “Thunder Purple” variant. Now, the company has tied up with car company McLaren to bring its first phone with 10 GB RAM: the OnePlus 6T Mclaren Edition. The phone is OnePlus’ costliest device at $699.

While most of the device’s specs are similar to the OnePlus 6T, RAM and base storage gets a bump up:

One of the biggest inclusions in the box is a 30-watt charger with a striking orange power cord, which is based on OnePlus’ new Warp charging technology. The company claims it can charge the phone’s battery from 0 to 50 percent in just 20 minutes.

OnePlus has changed the special edition’s design slightly to represent McLaren. On the back, there’s carbon fiber inspired pattern under the glass, a McLaren logo, and a papaya orange lining on the bottom to represent the car company’s style.

The phone looks like spec monster on the paper, however, it’s not clear if 10GB RAM will benefit anyone. This one might be just for the McLaren fanboys.

The device will be available in Western Europe and North America on December 13, with availability in India, China, and the Nordic countries soon after that.

Update (December 14, 2018): You can now buy the OnePlus 6T McLaren Edition in Europe on this page; if you’re in the US, follow this link.