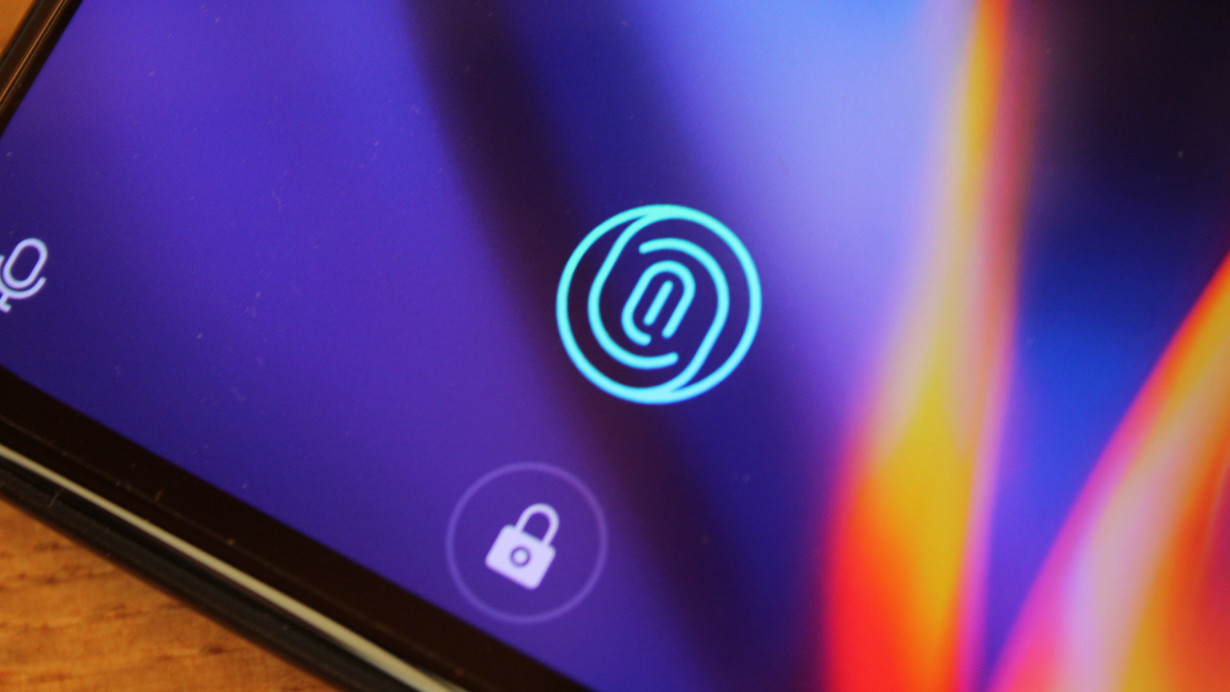 The sensors used on the Vivo U21X, the Mate P20 Pro, and, the OnePlus 6T, simply aren’t as usable or fast as they should be. With these devices, you often have to press down harder than usual, or place your thumb at a certain angle to unlock them.

These sensors mostly rely on an “image” of your thumb or finger to unlock the phone and theoretically, someone can spoof them. Qualcomm‘s new sensor uses ultrasonic technology to solve these problems and make the whole unlocking process more secure. It relies on sound waves to create a 3D model of your thumb. That should help you unlock your phone even with wet or greasy fingers.

Since it uses sound waves, it can work through glass screens, as well as metal. That means you could have a fingerprint reader under a phone’s rear panel without a dimple for it on the exterior. You’d still need a way to mark the sensor though, so it remains to be seen if any phone makers will care to use this.

Qualcomm hasn’t announced any hardware partners at the moment. But according to a report, it’s possible that Samsung will use this sensor for its upcoming Galaxy S10 flagship.

A study by analytics firm IHS Markit suggests that 100 million phones will be shipped with in-display fingerprint sensors by 2019. Watch out for this on upcoming flagships in the coming year.