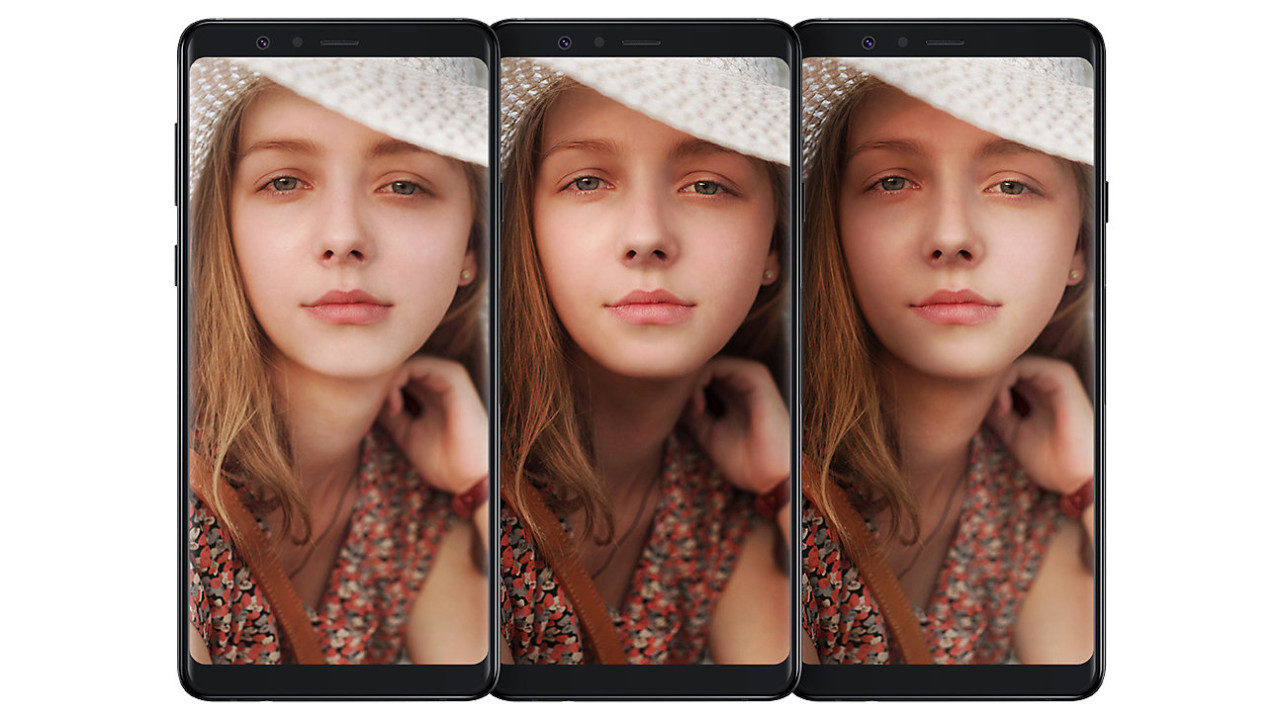 Samsung has been caught for the second time trying to pass off photos from a DSLR camera as image samples from its phones. In the latest instance, its Malaysian division was spotted using a shot taken a year ago by photographer Dunja Djudjic to talk up the capabilities of its mid-range Galaxy A8 Star.

The company previously pulled a similar stunt for its Galaxy A8 in Brazil in August. That month, Huawei was also caught red-handed because an actor in its TV commercial inadvertently exposed the trickery with a behind-the-scenes photo that showed a DSLR camera being used to capture a ‘sample image.’

It’s time to put a end to this nonsense. It’s straight-up deceptive to customers who are saving and spending their hard-earned money on these products. If you can’t sell your devices without lying about what they can do, you shouldn’t be in this business.

Let’s get one thing straight: a camera that’s purpose-built solely to shoot photographs is always going to outperform a phone that packs in miniaturized components and software for the same task. We’ve tried throwing AI at the problem, but we’re not remotely close to achieving the sort of results that a full-fledged camera can deliver.

As we’ve written before, DSLR cameras (and other standalone cameras) have larger sensors with which to capture greater volumes of data about the frame you’re shooting, resulting in greater details, more accurate colors, and brighter images overall when compared to a phone camera.

Computational photography – which refers to using software to improve photos from digital cameras – has certainly come a long way, perhaps more apparently in the past couple of years than over the rest of the past decade, as the likes of Apple, Huawei, and Google have shown with their recent handsets. But there’s a still a ways to go before their devices can realistically compete with DSLRs and other dedicated cameras.

And they’ll soon get to that point too. But if you’re going to say that your mid-range device from Summer 2018 can already take DSLR camera-quality photos, what are your ads for phones with exceptional cameras in 2021 going to look like?

Phone makers – and to some degree, consumers – need to accept that phone cameras aren’t going to be as good as standalone shooters. But that’s okay; studies have shown that the best camera is the one you have on you. And that’s where phone brands win over camera makers, most of the time. Isn’t that enough of a victory already?