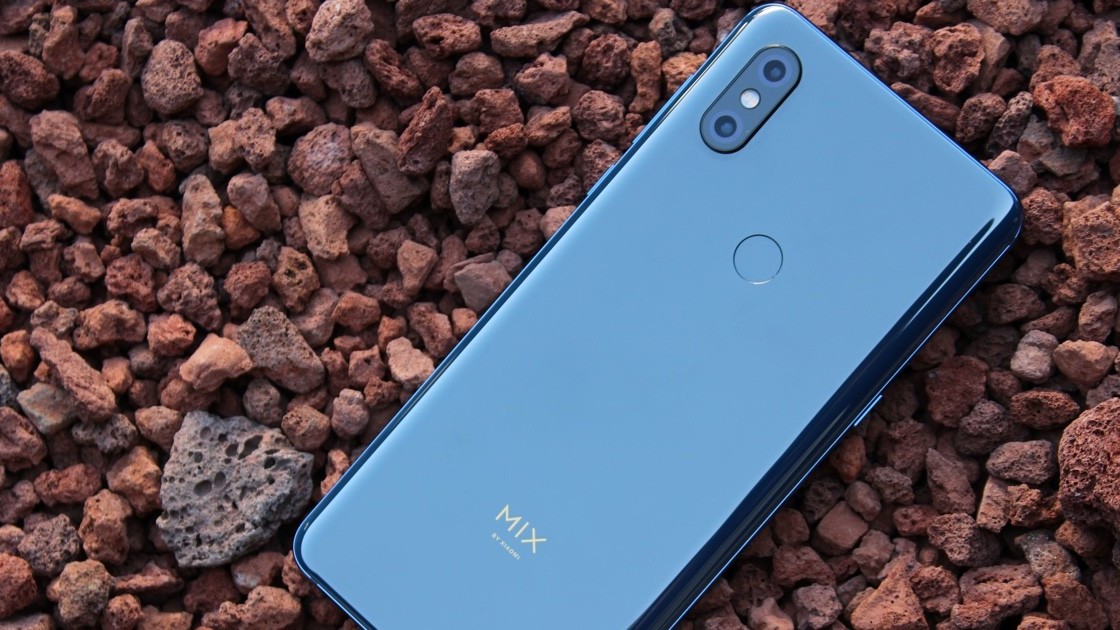 Xiaomi launched its spec-heavy phone the Mi Mix 3 last week in China. All its variants sport a stunning all-screen front fascia with a 93.4 percent screen-to-body ratio. The company hid the selfie camera in a slider mechanism that pops out the top of the phone.

Additionally, the highest variant has 10GB RAM and a 5G-ready version will make its way to Europe in the first quarter of 2019.

Before we talk about my first impressions of the phone, let’s take a look at what’s under the hood:

I used the Sapphire Blue variant of the Mi Mix 3 with 8GB RAM and 128GB internal storage, for 30 hours. This version will set you back $518. My device had the Chinese version of the software and Xiaomi told me that the Global version might have some differences. So, for the purpose of this story, I will mainly concentrate on design and camera performance.

Design
Xiaomi considers phones released under the Mix series art. While I am not sure how to verify that claim, the device looks beautiful. The frame of the phone is made of strong Series 7000 Aluminium and the back is made up of four-sided curved ceramic. All this material gives the phone an elegant feel when you’re holding it. Also, it adds heft to the phone making it weigh 218 grams.

The front of the device is almost all screen, which was refreshing to see after using the Pixel 3 XL. I used a pre-loaded Chinese app to watch some videos and the experience was distraction-free because of the design.

The company claims that the slider had a life expectancy of 300,000 cycles. But people can slide the screen up and down for no reason at all (an expensive way to fidget) and exceed that number. The routine is definitely easier if you slap the case with the somewhat textured surface, provided by the company in the box.

The company’s chairman Lei Jun spent a good 20-25 minutes boasting about the camera and he was not entirely wrong. Photos from both rear and front camera managed to impress me. The snaps preserve a lot of details and the colors pop out without being overwhelming. There’s a toggle for both HDR and AI mode in the camera software. While HDR mode will increase dynamic range in the pictures clicked by the Mi Mix 3, the AI mode will handle exposure and ISO (Sensor’s sensitivity) based on the object in focus. 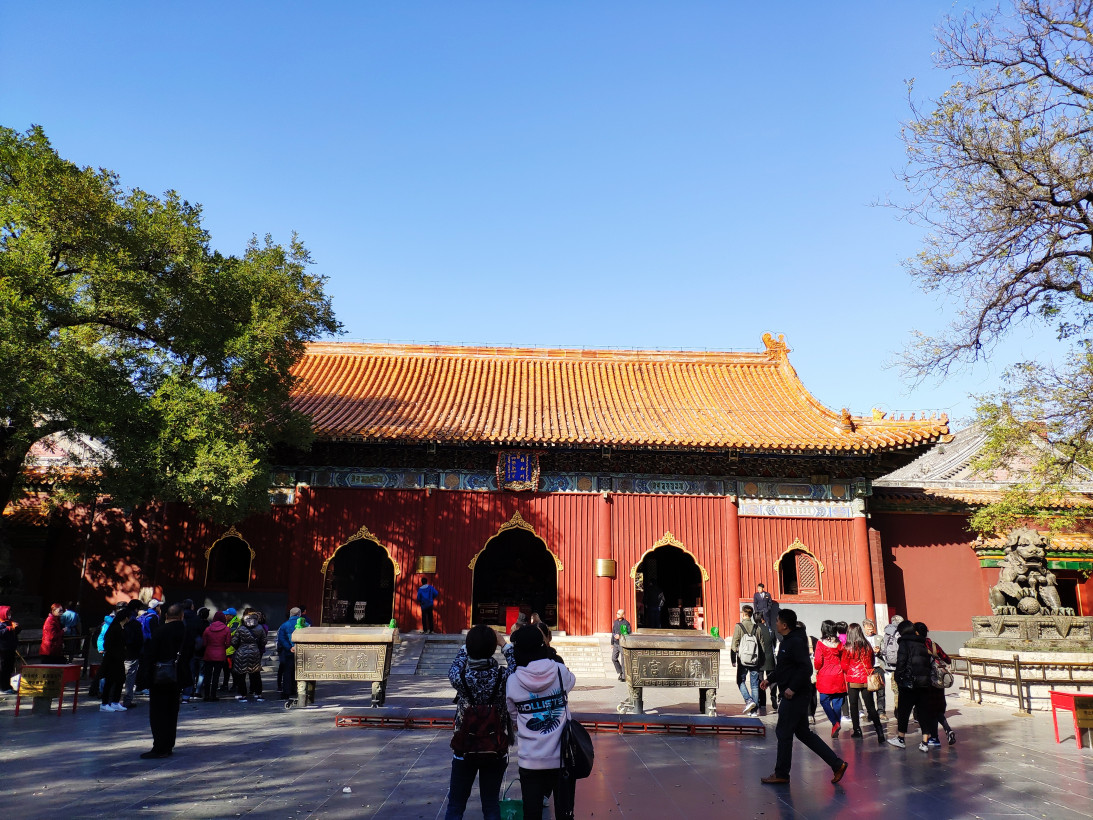 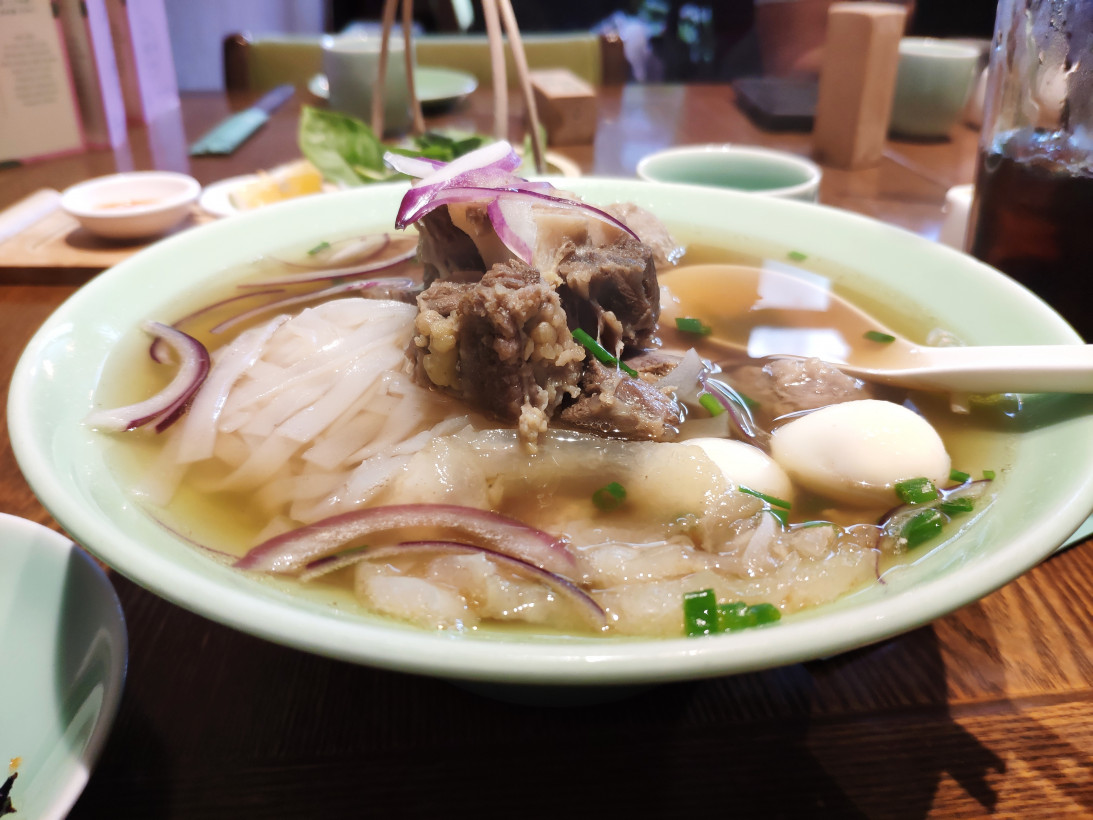 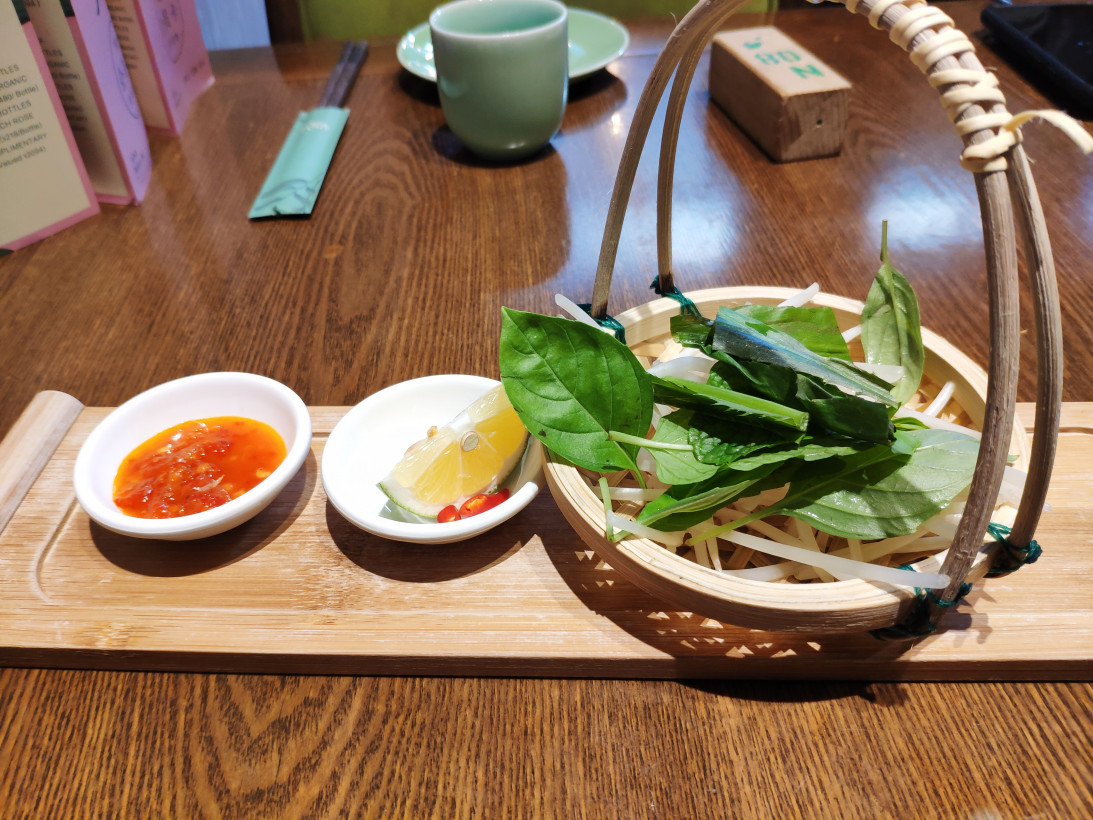 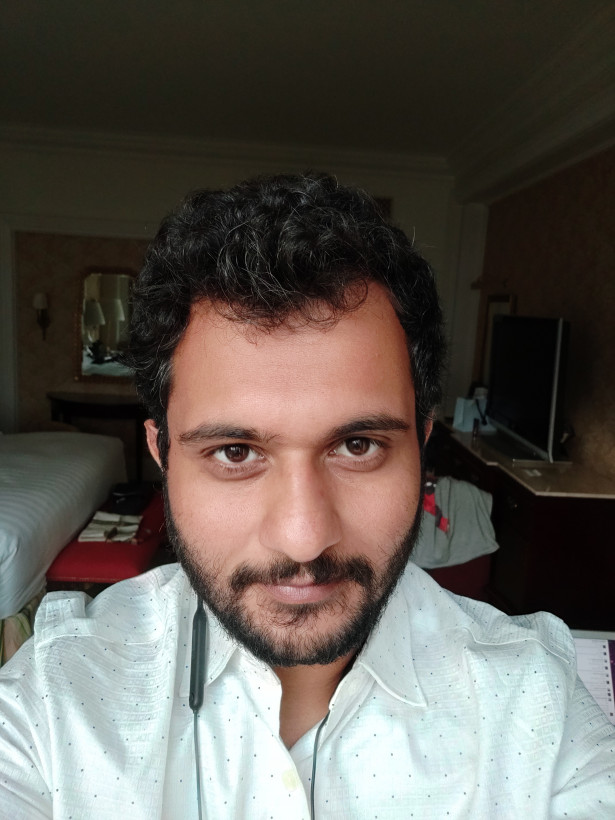 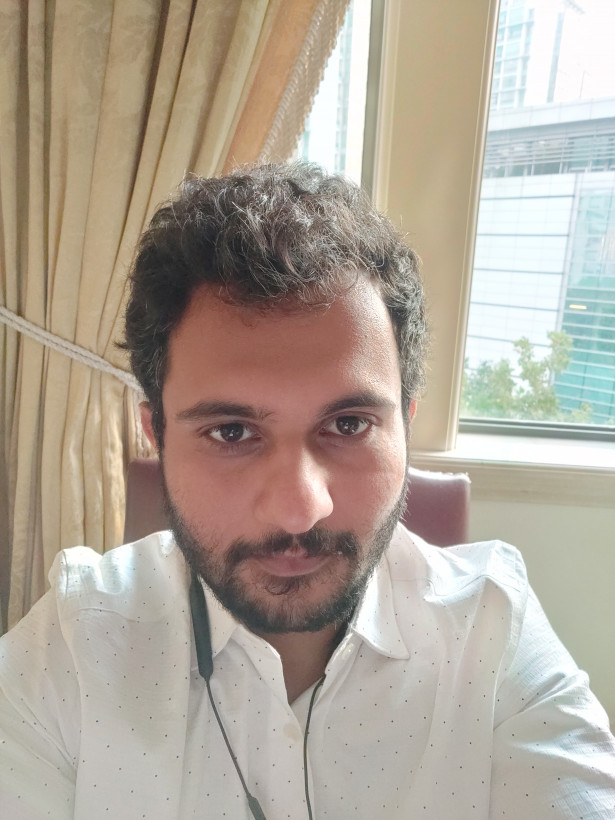 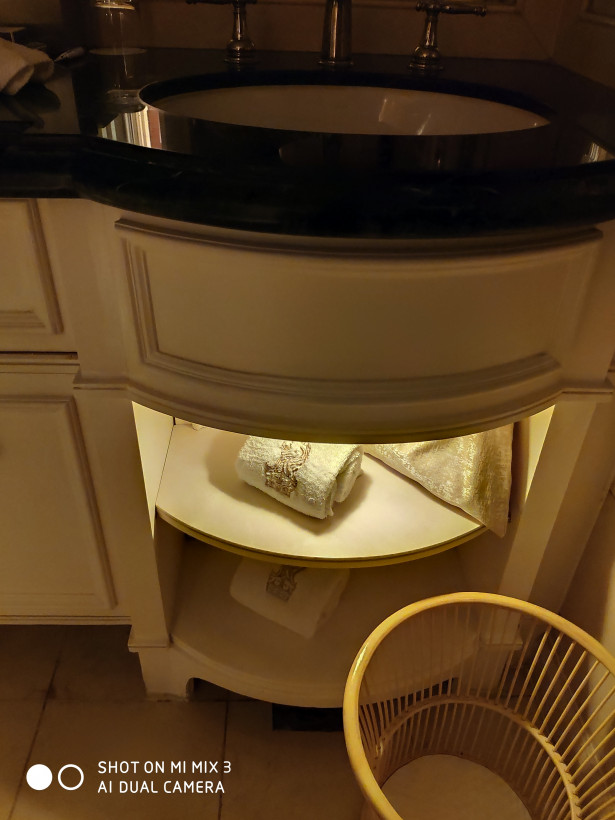 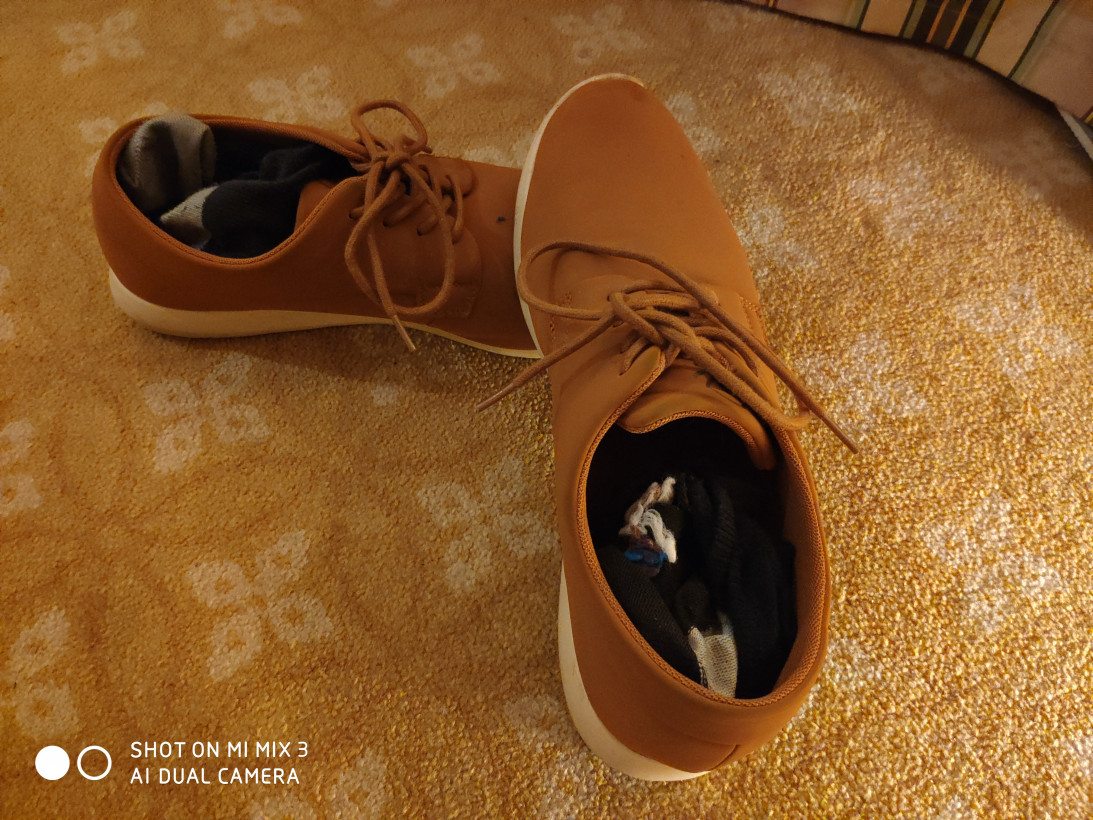 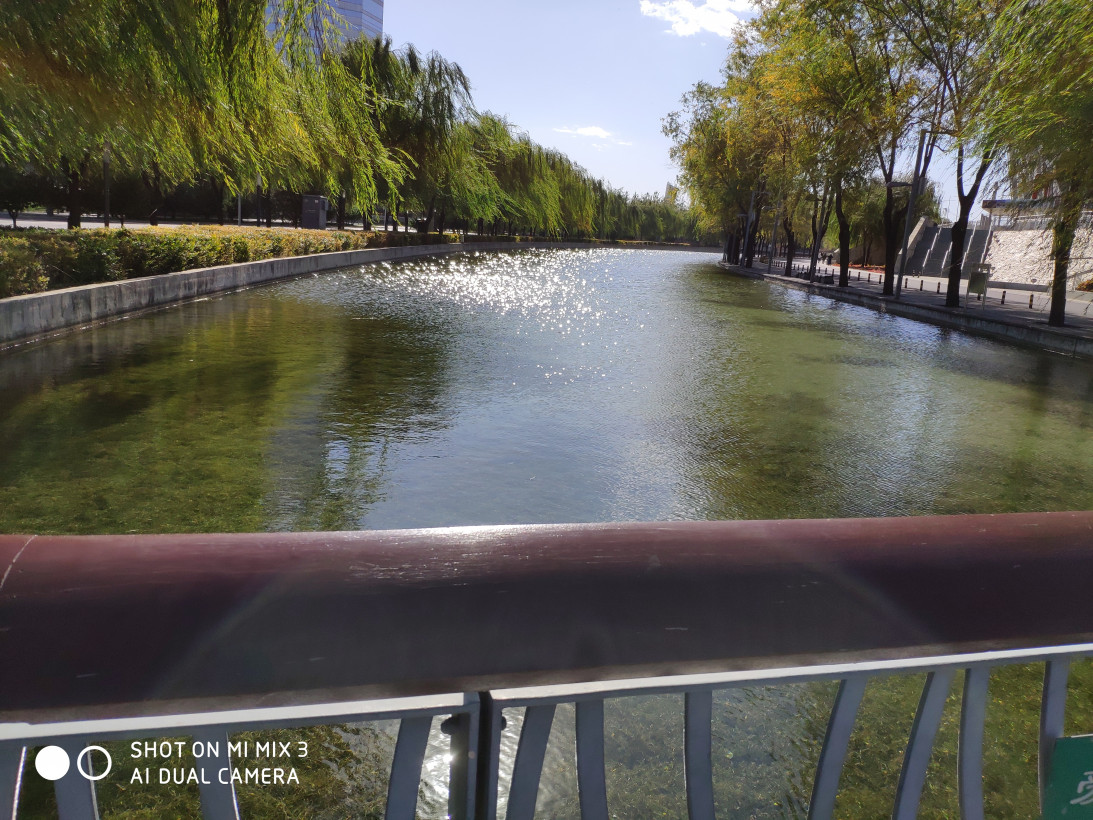 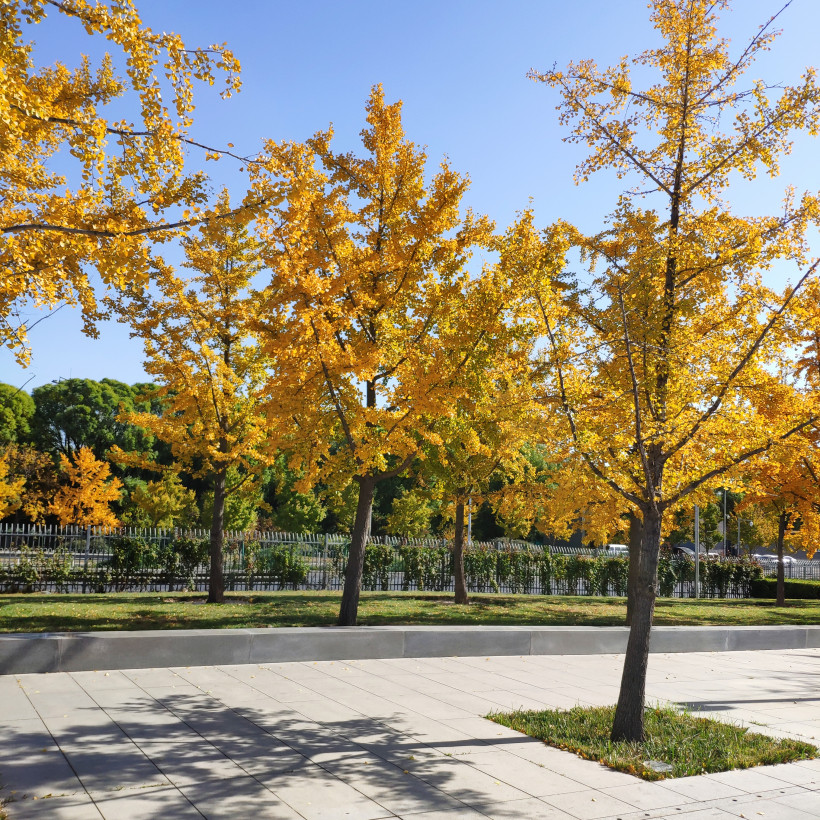 Xiaomi’s post-processing algorithm tends to prefer warmer tones and bright pictures, unlike the Pixel 3’s contrast heavy computational photography. The algorithm’s methodology is closer to the new iPhones’ approach, but the snaps are not as bright as those clicked from the iPhone XS.

The camera has night mode as well which is pretty useful in the dark. Few of the photos clicked in pitch dark managed to surprise me with balanced color and light management.

The selfies from dual front cameras made me look good and I was happy about it. Thanks to the additional 2-megapixel camera, there is better depth perception in selfies along with finer details. This is definitely a step up from a 5-megapixel single camera from the Mi Mix 2S.

Conclusion
In the past, Xiaomi treated the Mix series as a way to show-off its design prowess. But the Mi Mix 3 can become a leader in its class thanks to an improved camera system and great hardware. In my very short usage, I managed to open apps and snap photos very quickly because of the latest processor and ample amount of RAM.

The company must speed up its global launch as the shadow of the OnePlus 6T is looming large. It’s great to see that the users are getting some really good options under $600 for a premium phone experience.