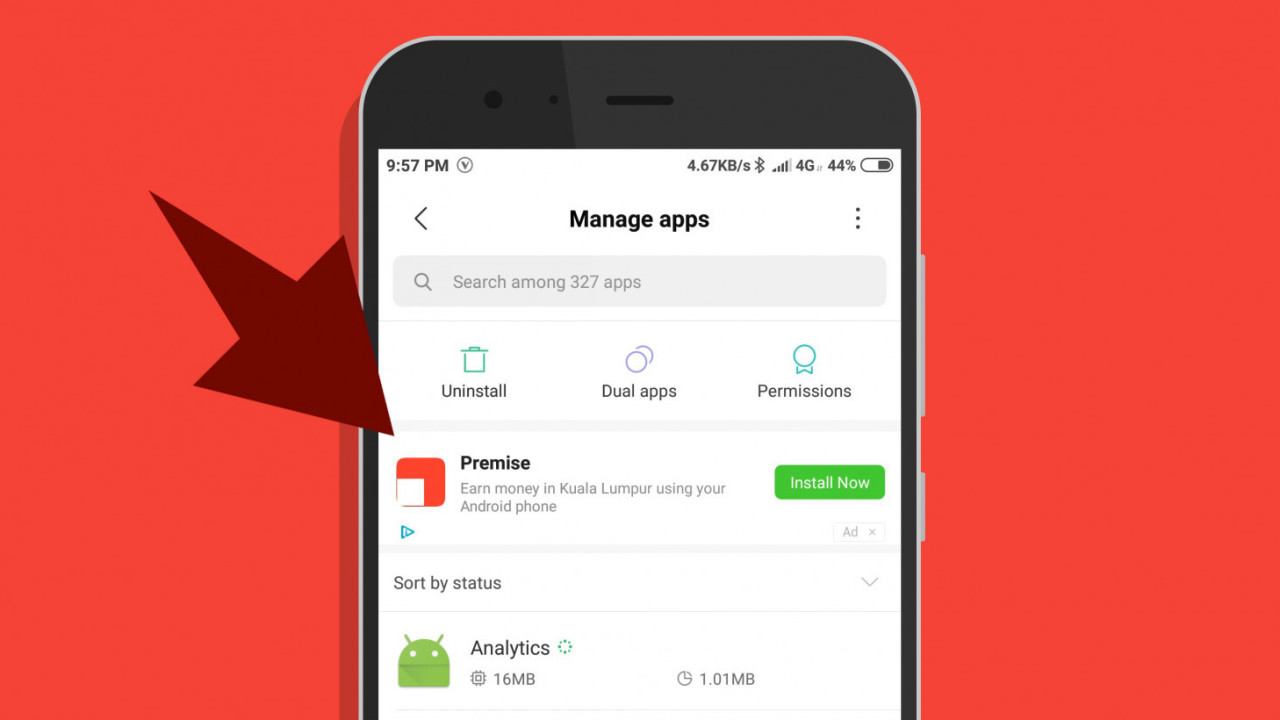 Chinese smartphone company Xiaomi has admitted that it shows ‘unobtrusive‘ ads in its MIUI skin for Android, which is present on almost all its phones.

It said in a statement to The Verge:

Advertising has been and will continue to be an integral part of Xiaomi’s Internet services, a key component of the company’s business model. At the same time, we will uphold user experience by offering options to turn off the ads and by constantly improving our approach towards advertising, including adjusting where and when ads appear. Our philosophy is that ads should be unobtrusive, and users always have the option of receiving fewer recommendations.

In the last few days, plenty Xiaomi users on Reddit and Twitter pointed out that plenty of ads are popping up in MIUI-based apps; they even show up in the settings menu. The company does provide an option to turn off ad recommendations through settings, but users noted that the ads continue to crop up even after that option is toggled off.  A lot of them are trying to get rid of ads by removing the MIUI System Ads (MSA) app although it’s unclear if this solves the problem.

The company clarified that ads are not a part of Android One phones like Mi A1 and Mi A2. We have reached out to Xiaomi with additional questions and will update the story accordingly.

The Chinese smartphone manufacturer is not the only company to show ads on its devices. Amazon sells phones at low costs with an option to pay more to get rid of them, and Samsung sends ads through push notifications to its users.