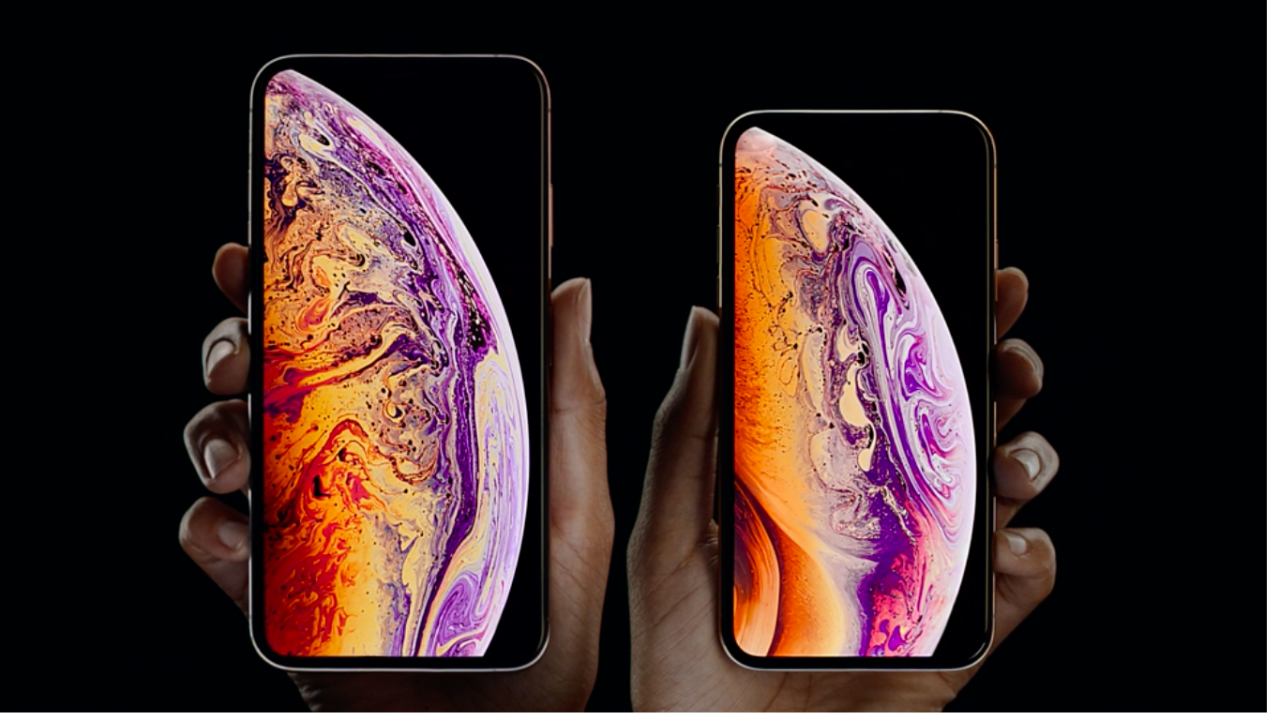 After the usual months of leaks and rumors, Apple has officially introduced the iPhone Xs – that’s pronounced ten-ess, in case you’re wondering – along with its sibling the Xs Max. Apple says they’re the most advanced iPhones ever, but that comes as a surprise to no one.

(Apple also announced a cheaper model dubbed the iPhone Xr. You can read more about it here).

Design-wise, there is a new gold color this time around, and Apple says it uses the most durable glass ever in a phone. The devices are also slightly better in inclement weather, now rated at IP68 over IP67, and able to survive up to two meters underwater for 30 minutes.. The display has also been improved this time around, now rated for both Dolby Vision and HDR10, and sporting 60 percent better dynamic range.

The iPhone Xs Max, meanwhile, is about the size of an iPhone 8 Plus, but features a huge 6.5-inch screen with a 2688 x 1242 Super Retina display. It also features a wider stereo field by virtue of its size.

Both devices are powered by a new A12 Bionic processor, which Apple says will be the first 7nm chip to hit the market (although technically Huawei already announced its 7nm Kirin 980 a couple of weeks ago). Apple is particularly touting its improved AI performance, now able to perform 5 trillion operations per second (compared to ‘just’ 600 billion on the A11).

In terms of practical performance improvements, the processor will also be able to launch apps “up to 30 percent faster,” speed up Face ID, render better graphics, and, umm, improve the accuracy of animoji. Meanwhile Apple’s Core ML will be able to run up to nine times faster while using as little as a tenth of the energy.

Naturally, the camera system has been improved too. Apple is using a larger sensor primary with a 1.4-nanometer pixel pitch, which should improve low light performance and dynamic range. Apple is also touting a new Smart HDR system, that’s better able to merge different exposures even with moving subjects (it sounds a lot like Google’s HDR+).

Apple also touted its improved portrait mode, which it says now has significantly improved bokeh. Most notably, you can now change the depth of field of a photo after has been taken. The effect looked good in Apple’s demos, but the company falsely claimed this “has not been possible in any type of camera” even though Huawei and others have been doing so since 2016. For more on the updates to the camera, check out our post here.

Lastly, Apple has improved battery by 30 minutes on the iPhone Xs and an hour and a half on the Xs Max. Both devices come with Dual SIM and Gigabit LTE support, with more bands supported for roaming.