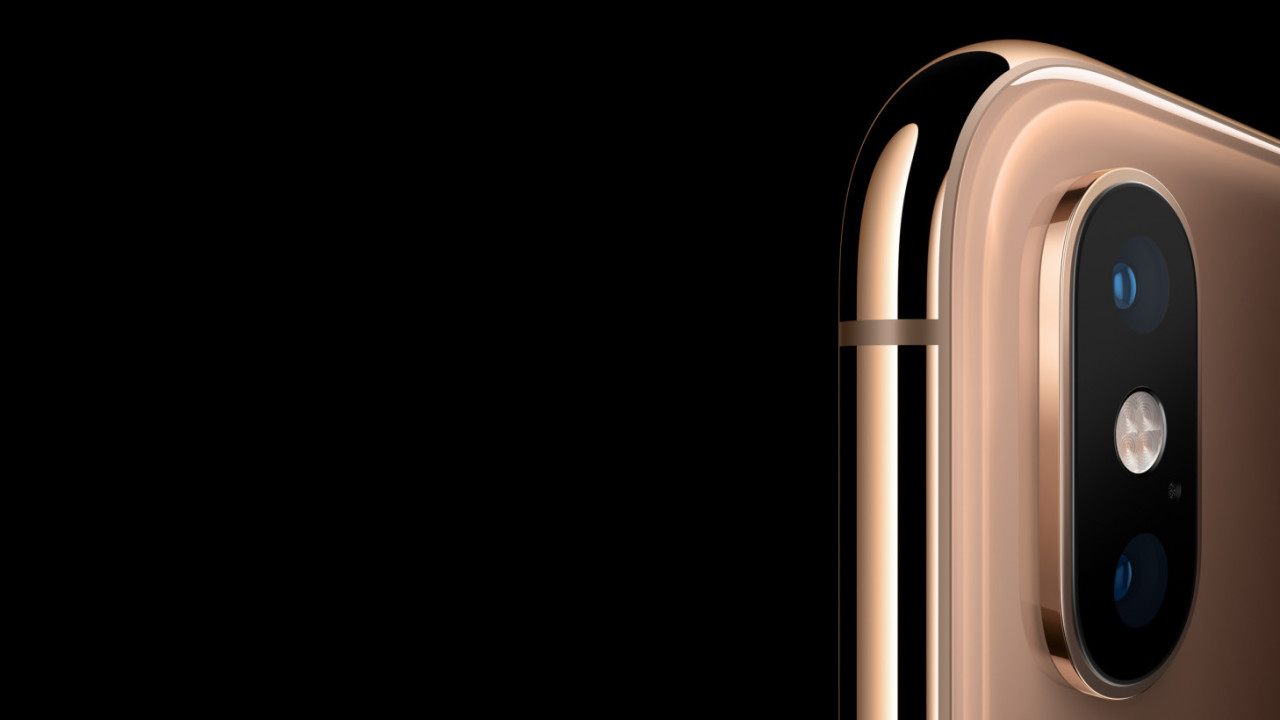 Apple announced the iPhone Xs and the iPhone Xs Max today, and a key part of the upgraded iPhones is the camera. The dual camera system has a 12-megapixel wide lens and a 12-megapixel telephoto lens with improved true tone LED flash. The front camera is still a 7-megapixel lens, but it is twice as fast as the previous generation.

The company said that it has improved image signal processing through the new A12 bionic chip, so there is better red-eye reduction, segmentation of details like hair and glasses, improved autofocus, noise reduction, and more. The chip is capable of 1 trillion operations per photo.

The new iPhones also have a new mode called Smart HDR which enables you to take photos with zero shutter lag. It can snap a burst of photos with secondary inter frames to bring out highlight and shadow details. Portrait Mode brings enhancements to bokeh backgrounds, with more natural results and a slider to adjust the simulated depth of field. The pictures clicked from the front camera will also be able to take advantage of this.

Apple said that the new iPhones have the capability to record stereo sound for videos as well. The cameras are now able to record better 4K videos with improved true tone mapping and shadow details.

That’s all Apple spiel. Now to wait for benchmarks and comparison tests; it’ll be interesting to see how the new iPhones fare against the reigning champion of the smartphone camera battle, Huawei’s triple-camera P20 Pro.