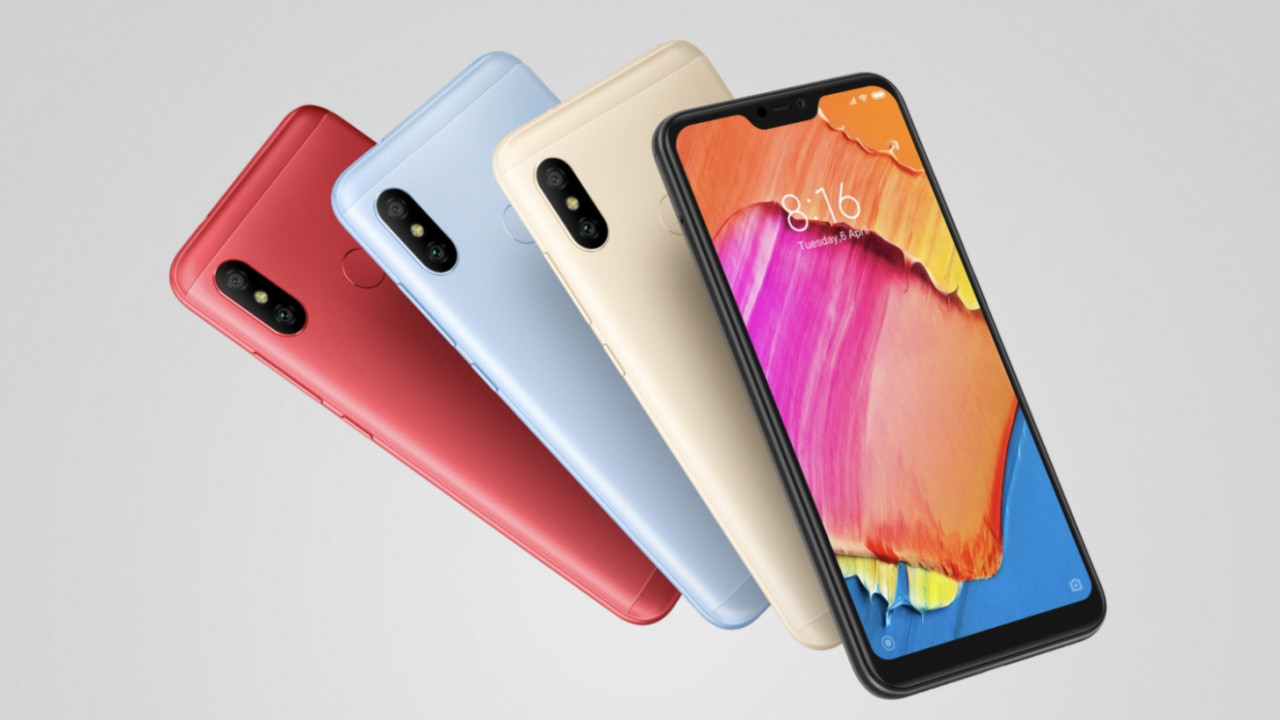 Chinese smartphone company Xiaomi launched three smartphones that are part of its new Redmi 6 series today in India. That includes the Redmi 6A, the Redmi 6, and the Redmi 6 Pro, with prices ranging from $84 to $154. While the 6 Pro is a new model in Xiaomi’s budget lineup, the other two handsets are merely iterations of their predecessors from last year.

According to data by IDC, Xiaomi sales account for almost 30 percent of phones in India. And it has achieved that number by mostly championing the segment of mid-range ($80-$200) phones. And it’s great, but it is becoming awfully difficult to keep up with Xiaomi’s offerings as there are so many to choose from each year – and many of them compete with each other at the same price point.

Xiaomi currently has three competing phones priced around Rs 10,000 ($139): the Redmi Note 5, the selfie-focused Redmi Y2, and the newly launched Redmi 6 Pro. And the consumer has to be highly aware of the differentiation between models to pick the one she needs.

Last year, Xiaomi launched nine models in India. Usually, Xiaomi waits for a year to introduce a newly numbered series. But this year, it’s cut that down to just five months and has launched its new 6 series with three devices. This brings the number to nine models in nine months this year, with more to come.

This means that you need to be always in the know to make the right choice. Additionally, some models are sold at a premium offline by a few retailers because of the high demand and low supplies. And they even end up being listed on peer-to-peer marketplaces such as OLX.

“The reason for the launch being the demand of its products remains very strong in India and its ongoing offline expansion demands a wide range of portfolio where these new launches can fit in,” Counterpoint analyst Tarun Pathak says. Xiaomi should also consider differentiating its entry-level ranges: it currently offers several models across the Y series and Redmi series at similar prices and with near-identical feature sets. Better yet, why not scrap some of those devices altogether?

That said, Xiaomi continues to maintain a track record of producing reliable phones with solid specifications. The Redmi 6 Pro looks kinda neat – stay tuned for the review of that device in a couple of weeks.