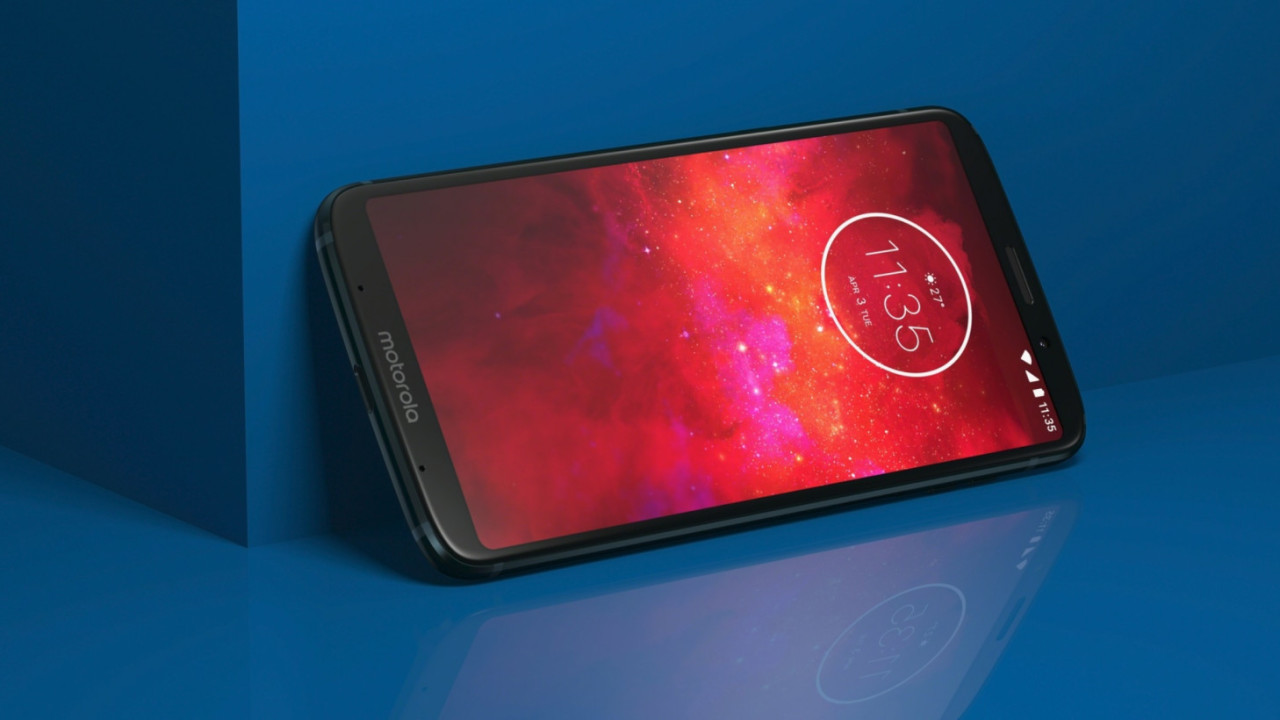 Ah, Moto Mods. Motorola has had mixed results with its modular phone system, but you’ve got to commend it for sticking to its promise of supporting modular devices for at least three years. And so here we are in the third generation of the Moto Z series, starting with the Z3 Play.

Like its predecessors, the Z3 Play is the midrange alternative to the high-end Z3, but that doesn’t mean you should ignore it. Despite a weaker processor, the ‘Play’ line has traditionally offered solid performance and much better battery life than its larger sibling.

Let’s run down the specs:

On paper Motorola has gone and fixed some of the biggest flaws in its predecessor. The bezels are finally a reasonable size. There are dual cameras for portrait mode. And while the 3,000 mAH battery is the same as last year’s and not particularly impressive for the screen size, Motorola is now throwing in a free battery mod with your purchase. Motorola doesn’t specify which mod that is, but the smallest one it sells adds another 2,220 mAh of battery.

The slimmer bezels means Motorola had to move the fingerprint sensor to the side, like Sony used to do on its Xperia phones; we’ll have to spend some time with the device to see whether this is a convenience or a hindrance. Motorola also gives you the option to replace the navigation bar with a thin gesture bar that looks more like the one on the iPhone X than Android P.

There are also a few features carried over from the recently announced G6. You can unlock your phone with your face, and there are a multitude of camera updates. Google Lens is built into the camera too.

Other than the smaller bezels, it looks much the same as predecessors, as required by the Moto Mods. The difference is there’s a glass back this time around for no reason other than being trendy, as there’s no wireless charging. Sighs. This is a design trend that that needs to end.

Previous Moto Z Play phones have been great values, but the competition is ever tougher. For $30 more, you can get a OnePlus 6 with a more powerful processor, more RAM, more storage, an excellent camera, arguably better design, and a headphone jack. Huawei has the Honor 10, with similar advantages.

On paper, you have to be really invested in the Moto Mod ecosystem to purchase one over the alternatives (unless you’re on Verizon or Sprint, which won’t work with OnePlus or Huawei devices). But then, specs rarely tell the full story. Stay tuned for our review.