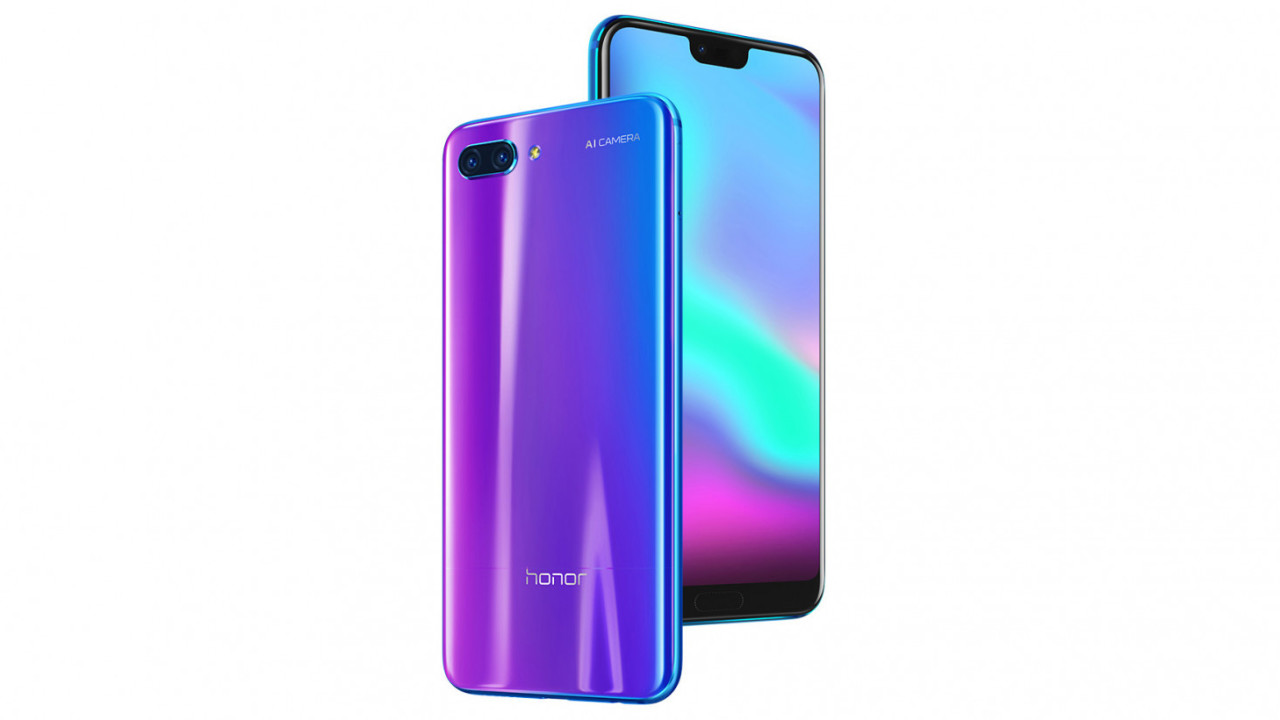 The new Honor 10 brings powerful hardware, an AI chip for automated camera functions, and a beautifully crafted body to the mid-range segment, and that’s great – but if you’ve been keeping an eye on recent phone launches, you’ll notice that it’s almost identical to the Huawei P20 – and that’s a good thing.

They both share Huawei’s HUAWEI Kirin 970 octa-core processor, and come in a 4GB RAM / 128GB onboard storage configuration (though the Honor 10 has a 6GB variant), and feature dual rear cameras and a 24-megapixel selfie snapper. The fast-charging 3,400mAh battery is also identical.

However, the Honor 10 gets a Phantom Blue rear panel, which catches light and shifts color somewhat like the top-of-the-line P20 Pro; its camera system is slightly different too, as it features a 16-megapixel sensor paired with a 24-megapixel monochrome sensor, as compared to the Leica-engineered 12-megapixel/20-megapixel combo on the P20.

The Honor 10’s notched display is just a touch larger than the P20 at 5.84 inches; both of them are LCD as opposed to the P20 Pro’s OLED screen. Both models feature fingerprint sensors on the chin.

That should see it compete strongly against the upcoming OnePlus 6, which will be revealed this week. If you’re in the market for a powerful handset that won’t break the bank, Honor’s latest offering might be worth a look.