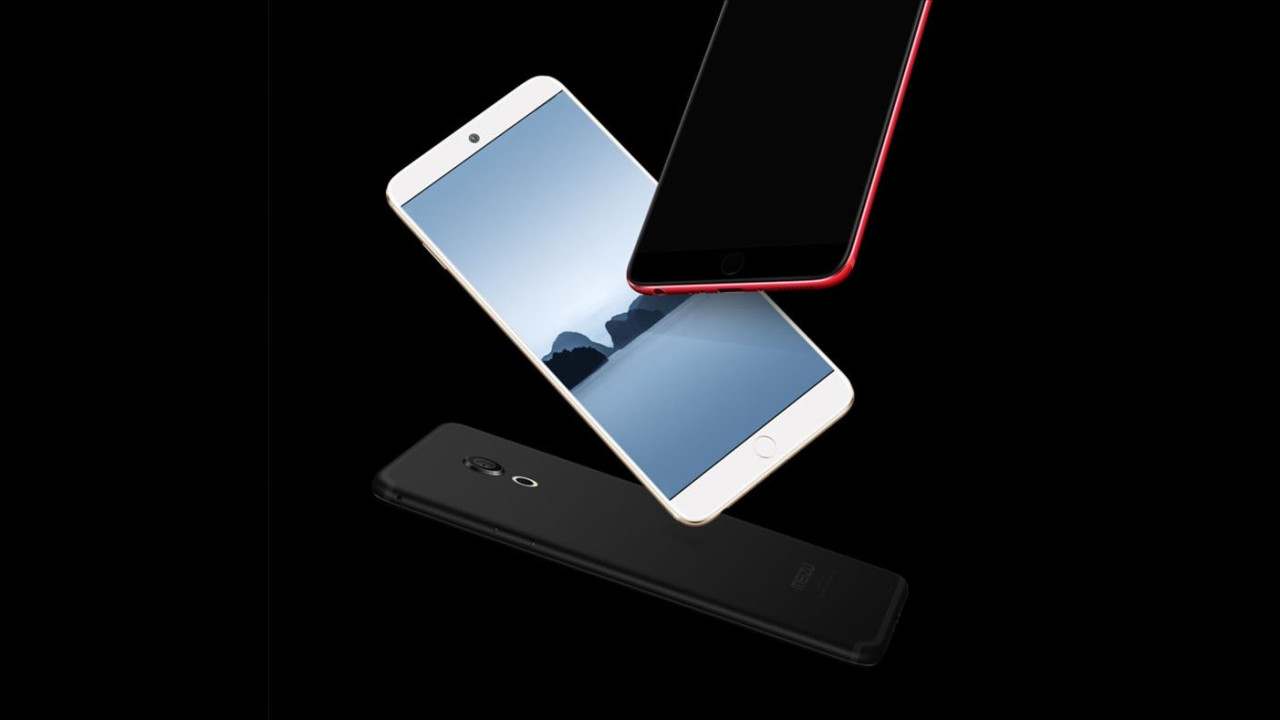 Celebrating its 15th anniversary in business, Chinese hardware brand Meizu has launched its 15 series of Android phones. The series doesn’t go the way of numerous other recent devices which offer tall screens and notches cutting into their displays; instead, they feature more traditional front fascias with bezels and a front-facing home button.

The 15 Plus and 15 both come with a 12-megapixel + 20-megapixel dual camera system on the rear, with 3x optical zoom, Sony sensors, and ring flash lighting LEDs. The smaller Meizu 15 is powered by the mid-range Snapdragon 660 octa-core processor, along with an Adreno 512 GPU and 4GB RAM; the larger 15 Plus features a Samsung Exynos 8895 chip (the same as the one found in the Galaxy S8 from last year), as well as a Mali-G71 GPU and 6GB RAM. The 15 Lite comes with a Snapdragon 626 processor and 4GB RAM.

All three models share a couple more interesting features: a 20-megapixel selfie camera, 3.5mm headphone jacks, and a new linear vibration motor for the front fingerprint reader-home button combo, which the company says simulates the feeling of pressing down on a physical button.

The devices will ship with the latest edition of Meizu’s Android-based OS, Flyme, which is now at version 7, and brings features like system-wide night mode, an App Index for quickly surfacing your favorite apps with gestures, and an intelligent photo gallery that indexes faces and organizes photos by location and subject matter.

With that, it sounds like Meizu might have some strong contenders to rival popular mid-range handsets from the likes of LG and Motorola. We liked the M6 Note from last year, which impressed us with its natural Portrait mode despite being a budget device with a low price, so we have high hopes for this range in 2018. They’re going on sale soon, with pre-orders open now in China.