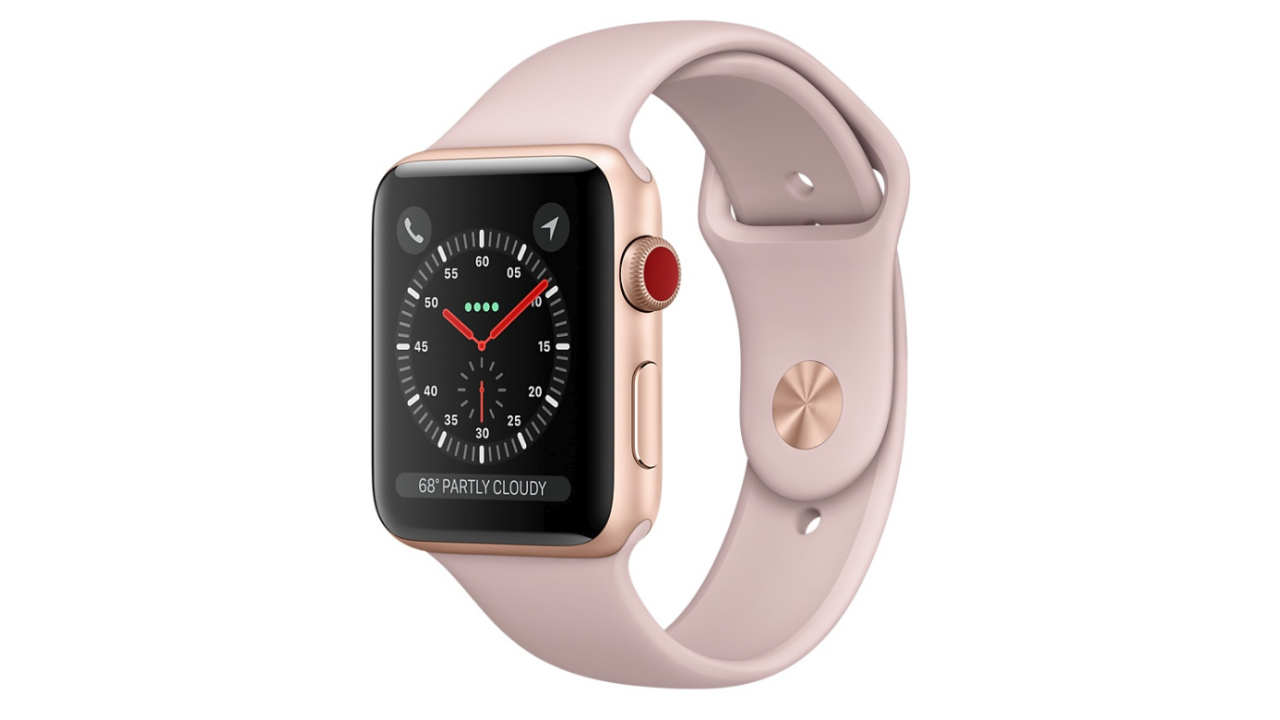 I’ve lost count of the number of devices that came with a rose gold finish that I’ve written about and reviewed in the past year. From phones to laptops to smartwatches to speakers, the luxurious hue is everywhere – and now I’m done with it.

While rose gold was first seen on devices as far back as 2012 (ASUS featured it on its ZenBook back then), it seemed to gather steam over the past few years after Apple began using it for its Watch and iPhones in 2014.

It’s not that I detest the color on its own, but rather that it no longer seems to have any meaning or impact. It’s an option on a $2,500 top-of-the-line Dell XPS 13, as well as a $92 Xiaomi phone. And while it’s lovely that people who enjoy the color can find a wider range of devices to suit them, it’s hardly what you’d exclusive. Perhaps that’s a good thing.

What’s not, though, is that most hardware manufacturers seem to have forgotten to have fun with their designs – and particularly, with colors. It’s awfully rare to see gadget brands offer options other than black, white, grey, silver, and rose gold. Where’s the story and the inspiration behind why your products look the way they do?

Huawei is said to have some beautiful new finishes planned for the three handsets in its upcoming P20 series that I can certainly get behind, shared by Roland Quandt from WinFuture:

I also really liked HTC’s subtle glass-based finishes for its 2017 U11+ – the most notable of which featured a translucent black look that gave you a glimpse into its wireless charging circuitry.

It’s about time more hardware brands stopped blindly following trends and started writing their own design stories. From the examples above, it’s clear that it can be done, and to great effect. Without originality, we’re doomed to a sad future of me-too devices that are indistinguishable from each other – even when the ideas everyone is copying are terrible.