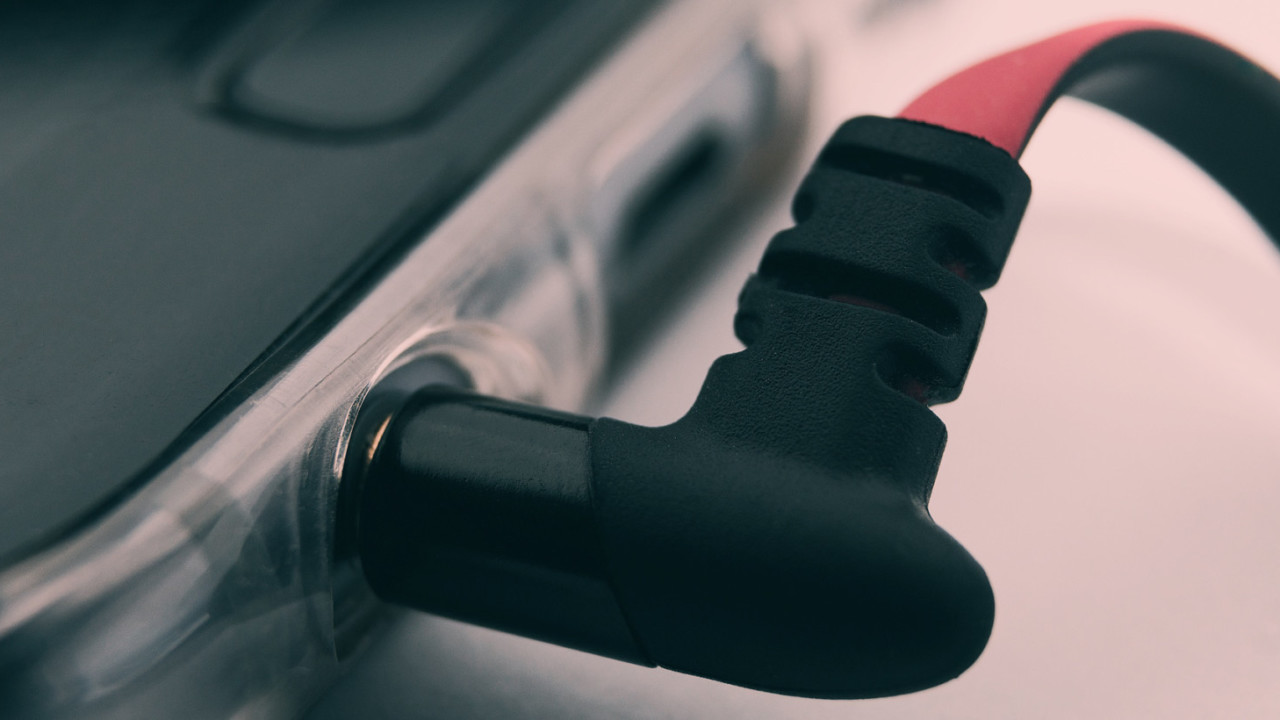 Over a year ago, I wrote about how phone makers were starting to do away with headphone jacks. I’ve seen this unfortunate trend – which I hoped would just be a passing fad – continue to plague devices well into 2017, and it looks like we’re still in danger of losing one of the most essential features our phones have to offer today.

We’ve tested a wide range of phones over the past year, and found that a number of premium handsets like the the iPhone 7, the Essential Phone and Xiaomi’s Mi 6 have nixed the jack. Others, like the OnePlus 5, Samsung’s Galaxy Note 8 and the brand new LG V30, still have them. The story is similarly fragmented at the lower end of the price spectrum too.

Basically, there’s no consensus among brands, or even within them, about whether it’s a good idea to ditch the jack – but I implore hardware makers to keep it around, for all that is holy and good in the world.

For one thing, there’s no real reason to kill it off. Last year, LeEco’s president of R&D Liang Jun told The Verge that ditching the headphone jack and going USB-C only didn’t impact the manufacturing process, or help the Chinese gadget maker save space in its phone design.

If other brands believe this approach can help them make phones slimmer, I’d like to register my protest against the idea. I’m fine with a device that I can literally talk to, connect to the internet and shoot ultra-high-resolution video with being 8mm thick, thanks very much. If there’s any honest justification at all for killing the jack, I haven’t heard it yet.

Although I’ve learned to appreciate high-fidelity audio in recent times, I’m not a stickler and will happily use a decent pair of buds like Panasonic’s $14 RP-TCM125 ErgoFit. I love that they’re cheap, fairly good at reproducing sound, and don’t cost the earth to replace (my pair is about four years old now and is still going strong, by the way).

At the same time, I’m lucky to have some nice pieces of listening equipment around, and most of them require a headphone jack. It’s a shame that my Mi 6 – the device most capable of delivering my favorite listening material – refuses to play nice with all that high-end gear.

Sure, you can use a dongle – but you’re sacrificing functionality because you can’t use the mic and buttons on your remote. You’re also introducing a liability – they’re awfully easy to lose, and it’s not likely that you’ll be able to find one easily while traveling.

As for USB-C headphones – it’s been a while since we started talking about headphones that don’t need the 3.5mm jack, and to date, there are hardly any decent options worth considering, whether that’s Lightning or USB-C. That means you can’t easily use your cheap or expensive headphones with jack-less phones, and you can’t even quickly just plug into your friend’s car stereo with an AUX cable.

While on a recent vacation up in the mountains of north India, I lost my USB-C-to-3.5mm dongle, and had to rely on a spare pair of Bluetooth headphones I happened to carry with me. The trouble was, I had to worry about draining battery on both my phone and the earphones with Bluetooth turned on, and kept fumbling with cables to charge them on buses and in hillside cabins. It may not seem like a huge bother, but the lack of a jack clearly didn’t enhance my audio experience in any way.

Back to LeEco’s Liang Jun on this point – he did mention some benefits of USB-C over the 3.5mm jack like better sound separation, but if there aren’t any comfortable buds to test this theory with, then we’re back to square one on this. The bundled USB-C earphones that came with LeEco handsets last year felt uncomfortable and didn’t sound good enough that I’d care to spend time testing them extensively for quality.

Nobody asked phone makers to kill off the headphone jack two years ago, and nobody wants them to do it now. And yet, we’re seeing more phones like Google’s Pixel 2 doing away with it.

Back in the day, the 3.5mm jack was an essential feature. These days, it’s a luxury. It isn’t a forward-thinking move like Apple’s decision to kill off the floppy disk, because no one’s playing along.

The best I can do in my capacity as a reviewer is to give phones bonus points for including it from now on, and call out manufacturers who choose to skip on it for unknown reasons. Whoever first came up with the idea of killing off headphone jacks: thanks for nothing, and I hope you’re doomed to a life of incompatible gadgets and accessories.

Hear the other side of the story in my follow-up piece.