Downloadable content has somehow managed to become a polarizing issue in the gaming community. Debates rage about when it’s appropriate for a developer to create DLC, how much gamers should be charged, and exactly how many add-ons a company can put out before it becomes too much.

Here’s the thing: there’s no such thing as too much DLC. Stop being ridiculous.

Those are all huge problems for gamers. It might not seem like a big deal to outsiders, but, speaking only for myself, I care a lot about the games I play.

Just like Tolkien fans care about Middle-Earth and its inhabitants, or people who never miss an episode of Grey’s Anatomy care about those characters, I’m emotionally invested in the worlds I visit through gaming and the people, events, and stories that inhabit them.

It does matter when the people handling the worlds I care about so much don’t treat them with the dignity and respect I feel they deserve.

But none of the aforementioned problems with DLC are specific to DLC. Those are gaming problems, not add-on problems.

In the modern development era, if the developer of your favorite game isn’t working on paid DLC, they’re probably working on free patches. Either way: that’s add-on content.

And it’s naïve to think that nearly every developer doesn’t roadmap a DLC plan (even if the plan is to have no DLC) long before they consider launching a game. The gaming industry is worth more than the film and television industries combined. I can assure you that successful gaming studios aren’t releasing products willy-nilly.

When companies make “good” DLC, such as the fan-favorite Hearthfire expansion for Skyrim, it’s considered a net positive for the game itself. Yet, if we look at Fallout 4, a game from the same company that launched with its own version of Hearthfire (a base-building feature) included at no additional cost, we realize that we paid the same for both games but one of them was “more complete” than the other.

That didn’t stop Skyrim from becoming one of the most popular and beloved games of all time.

That isn’t to say there isn’t a lot of crappy DLC out there. But, there are more than 30,000 games on Steam and most of them are stinkers. Why should DLC be any different?

Scroll through Netflix, Spotify, or any other service that offers up entertainment choices on a grand scale and you’ll probably find that only a small portion of all content in the world appeals to you. Simply put: it would be incredibly strange if you liked all the DLC that came out, even for your favorite game.

What it boils down to is that DLC isn’t necessarily stopping developers from making things better for you or anyone else. People screw up, businesses are fallible, and no game is without its problems. But it’s unlikely publishers are plotting to ruin their own franchises.

It’s possible your favorite developer really is wasting time and resources trying to make a quick buck on DLC instead of polishing the game you love, making the sequel you want, or putting their energy into a project you’re looking forward to. But, the gaming market features fierce and intense competition.

Gamers speak with their wallets more often than they do on message boards and social media. This is exactly why every year when Call of Duty or Madden comes out, the internet is flooded with hundreds of thousands of people complaining and swearing they’ll never play these games again because they’ve been ruined.

Meanwhile, hundreds of millions of people are too busy enjoying those games to join the conversation online. This happens every year as sure as the birds migrating.

It’s the same with DLC. Developers want to make money, but with the exception of some straight-up shitty people in the field, most of them want to create the games they want to play and entertain us all.

Sometimes DLC gives them the ability to flesh out their worlds or bring the finished product closer in line to their dream. Other times, it generates a little extra income so a company can keep the team together post launch when it’s harder to justify a larger development crew.

And, of course, sometimes developers put out DLC as a shameless cash grab to exploit people.

Again though, these aren’t DLC problems. These are business problems and people problems. Because there’s also some amazing DLC out there.

When developers break their games with DLC or retroactively turn them into pay-to-win games by introducing intentionally unbalanced mechanics or features after launch in paid DLC, it sucks for everyone.

But most developers don’t do this. DLC usually sucks – so do most games – but it usually doesn’t change anything if you choose not to buy it.

I might pass up nine out of 10 DLC offerings for games I own, but when I do find an add-on I want and it turns out to be good, I’m grateful the developers took the time to create something a little extra.

Because it’s hard to find a great video game. It always has been. But now we’re seeing developers supporting great games for decades instead of ceasing development the moment launch sales die off.

We need more DLC. A lot more. Games are no longer sold primarily on discs, they’re downloaded and constantly patched. Entire gaming franchises are being treated like evolving platforms now instead of one-offs or annual iterations – just look at the endurance of Fortnite and Warzone, two free games that are, arguably, supported exclusively through add-on content.

The more big, separate, add-on DLC we can get, the better the odds that gaming won’t become stuck in a television-style quagmire where advertising dollars dictate tiny incremental changes to programming, lest major changes throw off the closed-loop ecosystem.

When DLC sucks, we should punish developers with honest reviews and a promise to think twice before purchasing another from the same team. But we shouldn’t condemn the entire idea, because DLC can be a beautiful thing.

Without DLC, Skyrim wouldn’t be the game most of us remember. Nor would The Witcher 3 or The Sims.

Realistically, DLC is the future of gaming. That might sound like a bold statement, but I invite you to take one look at the value prospect Xbox Game Pass is providing for gamers. How long will it be before individual game sales no longer drive profits? 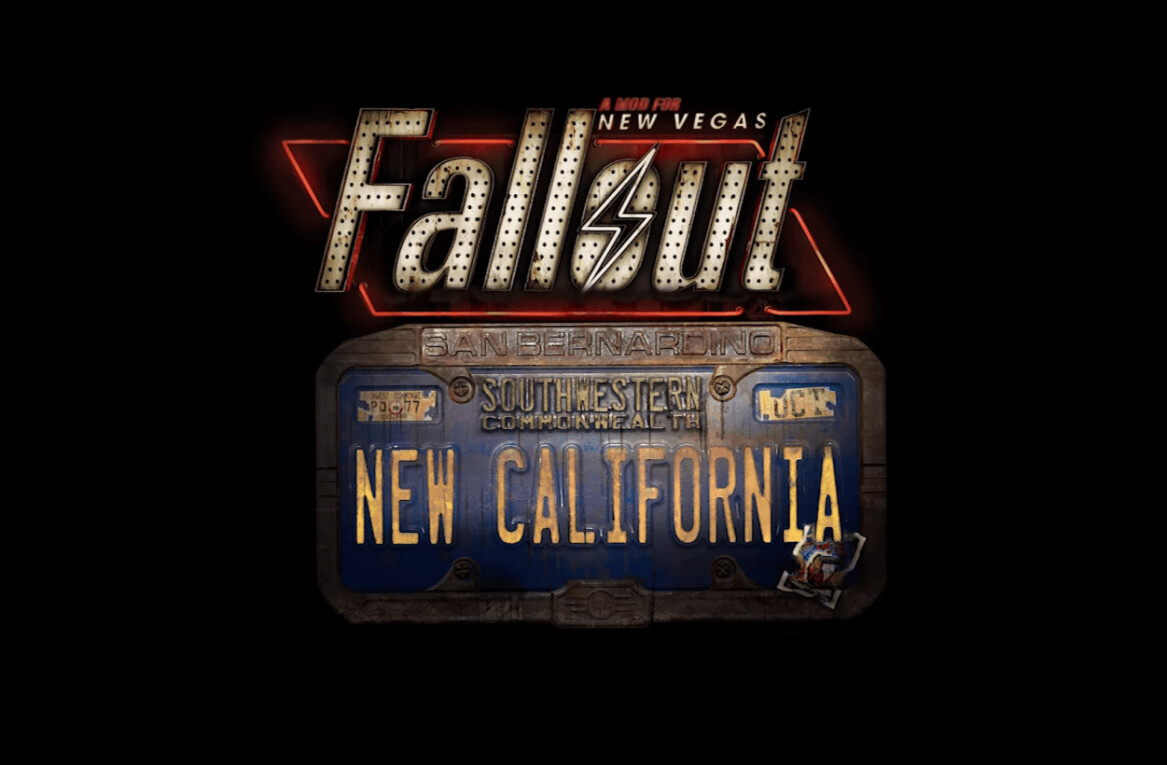 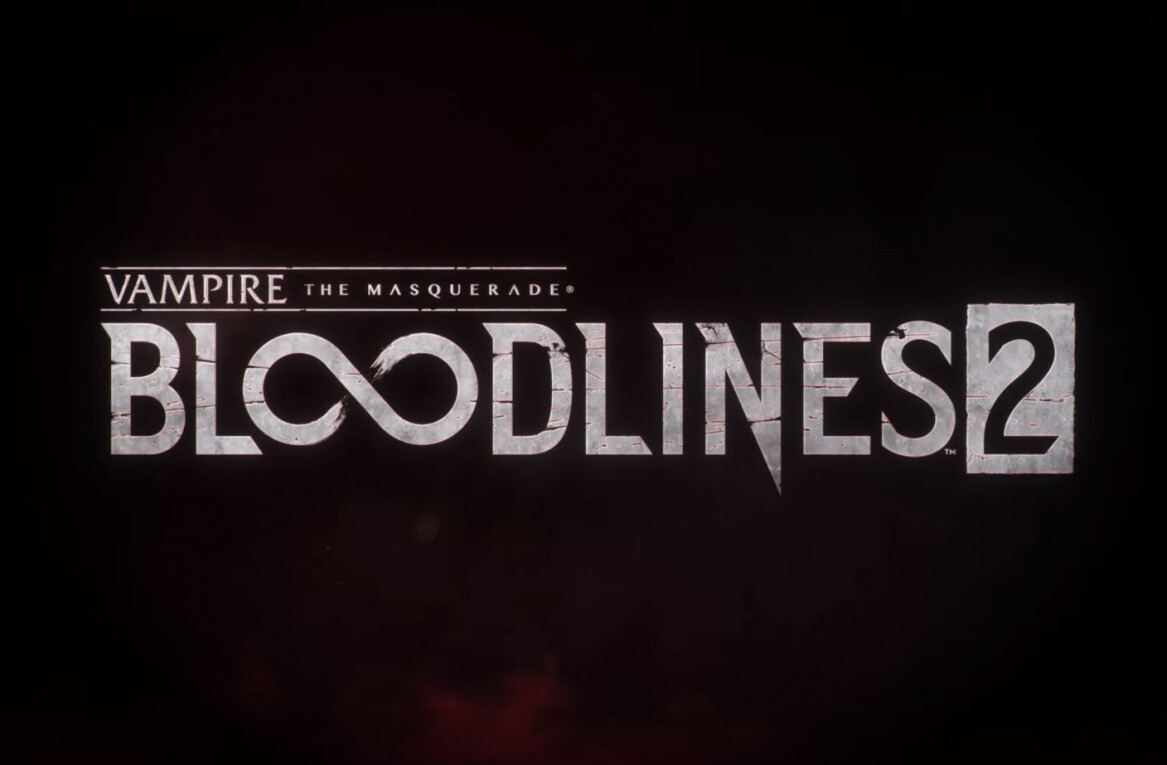