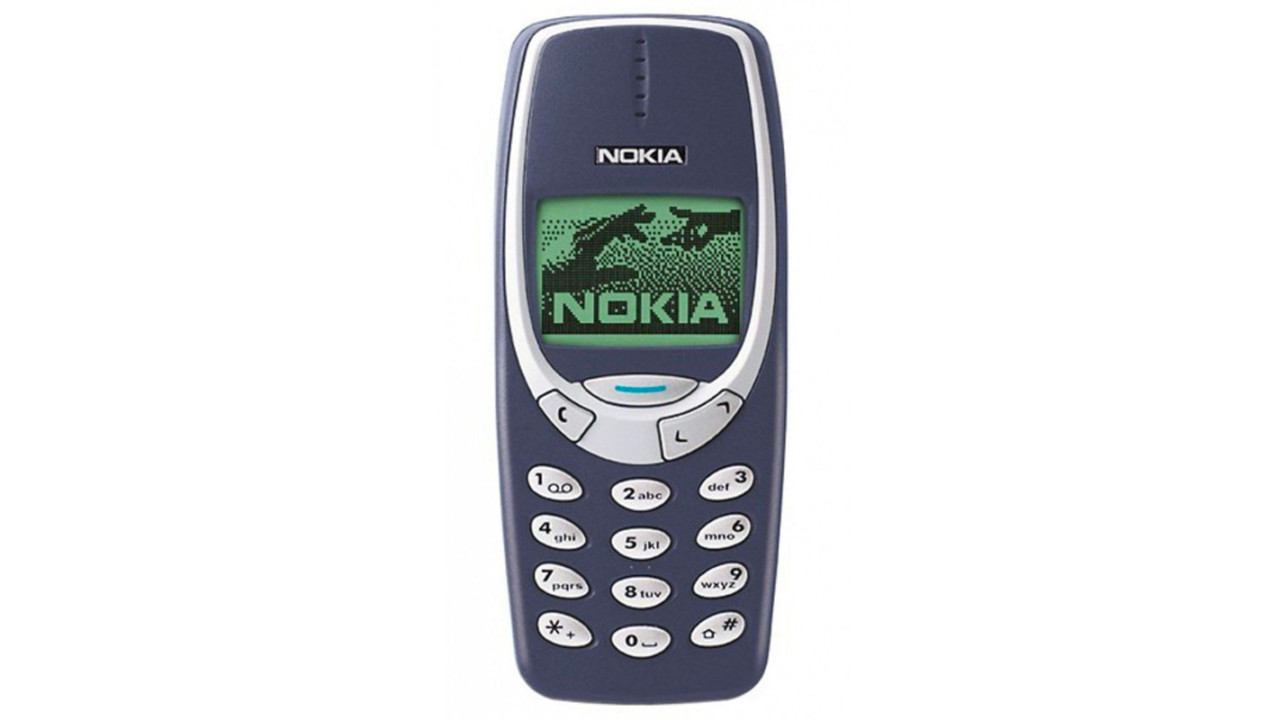 Last week, the brand new Nokia 3310 went on sale in the UK. It’s the long-awaited remake of the iconic handset that occupied our pockets (and our hearts) way back in 2000.

People have fond memories of the original 3310. Perhaps it’s because for millennials, it was the first cell phone they ever owned.

When you talk to one-time 3310 owners, they tend not to talk about how it had Snake, or the iconic Nokia ringtone that everyone still remembers, but rather how bloody rugged it was.

The 3310 was a BAMF. To borrow some London slang that I’m way too uncool to use, it was hench. It was the by-product of Nokia mixing anabolic steroids in its plastic. I assume. Maybe. Probably. It was even credited for stopping a bullet, thereby saving someone’s life.

I reached out to the TNW community for the best anecdotes of 3310s surviving the roughest of treatment. And boy, you guys didn’t disappoint.

Speaking to folks, I noticed a trend. People would report having their phones fall out of a moving form of transportation, only for it to emerge unscathed — or at least operational.

Michelle Thomson told us about the time she was riding a racehorse, only for her 3310 to fall out of her pocket onto the track. Shocker: it survived.

@matthewhughes was out riding a racehorse, Nokia in jacket pocket, fell out my pocket onto road + fascia chipped and came off. Phone was 👍🏻

@matthewhughes if that was my iPhone, it would be in a thousand pieces 😖

If you throw a contemporary phone out the window of a moving car, you can safely assume it’s screwed. Ditto if you drive over it. But according to TNW reader Celeste, her hardy 3310 survived both ordeals.

A car drove over mine back in the day after it went flying out the car window, and not a scratch and was still in 100% working order.

Out of the window

I’ve wrecked a fair few phones. A few years ago, my cell (the Orange San Diego; it was beyond shit) fell out of my pocket when I was sat on the toilet. It dropped a grand total of one foot. And yes, the screen cracked and cobwebbed.

And last year, I let a local drunk use my phone. It wasn’t a good idea. Drunk people don’t have the best motor skills. And yes, he dropped it, completely screwing the screen.

I guess it’s why this anecdote stung a little. Daniel J Brady dropped his 3310 from a height of five floors, and as he put it, “the bastarding thing survived.”

Dropped mine off a fifth floor terrace…bastarding thing survived

One of Dan’s friends chimed in to share the time he dropped his 3310. This time he wasn’t so lucky. Although the phone still worked, the charging port was knackered.

I do believe Dan you dropped mine at speed too! It lasted 3 days, in which time I won the bet, but she never charged again. #notforgotten

A lot of people got in touch to talk about other Nokia feature phones, but not strictly the 3310, taking a beating. Some of these are too good to not share.

Not a 3310, but back in gradeschool my 5110 fell in muddy water. Immediately fished it out, took out the batt, left to dry, then it worked

Also worth noting that I think that the 5110 is more sturdy compared to the 3310,but maybe that's a byproduct of its design compared to 3310

Some even tried to break their phone as a party-trick.

Mine wasn't a 3310. It was this "indestructible" one they had. I used to throw it against the wall (and annoying people). It was awesome.

There’s a new 3310 in town, but this one is a little different. For starters, it isn’t made by Nokia, but rather HMD Global, which is the licensor to the Nokia name. It’s also vastly more complicated than the austere original 3310. It comes with a camera, a color screen, an FM radio, and a web browser.

As a result, I’d think twice before buying one and throwing it out of your car. Unless, I suppose, you really want to.