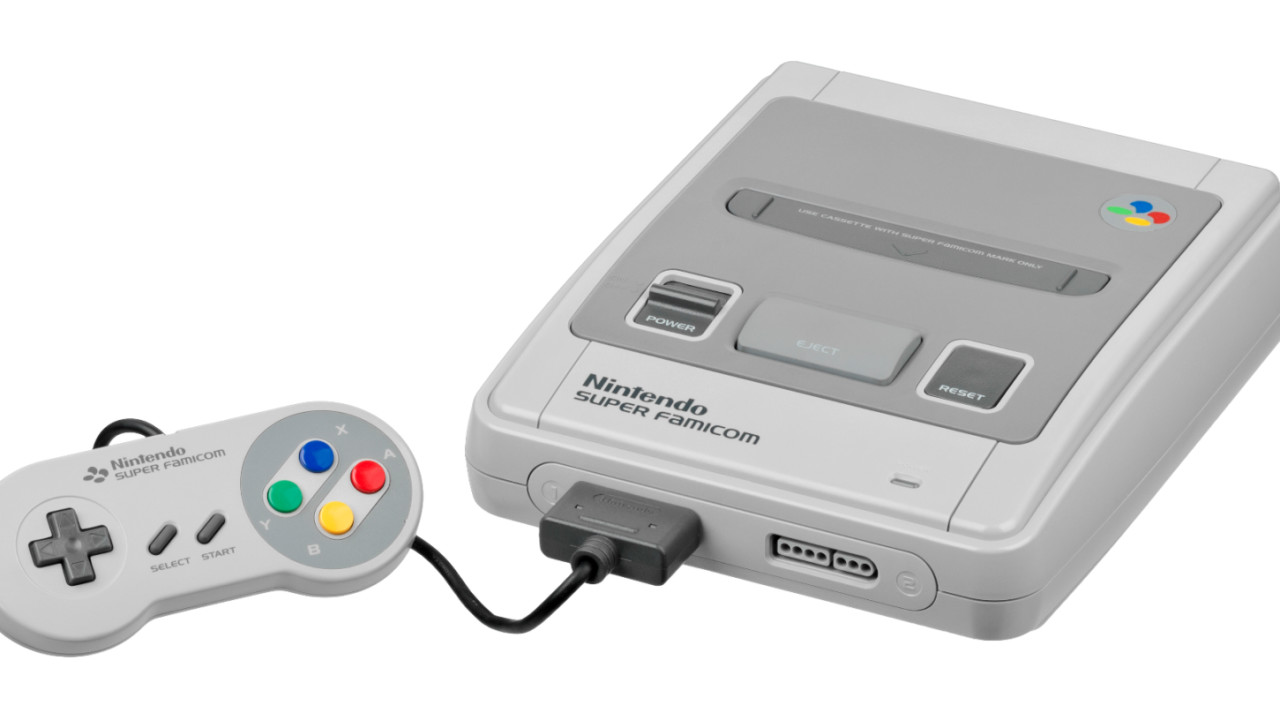 Nintendo might not be entirely done feeding into the nostalgia of its loyal customers after all.

The legendary gamemaker is purportedly planning to follow up its smash-hit mini NES console with a tiny reincarnation of the classic SNES, Eurogamer reports. Citing industry insiders, the publication suggests the re-launch is expected to take place in time for Christmas, with development already underway.

The SNES resurrection could also be the reason why last week Nintendo opted to discontinue its NES miniconsole worldwide, despite its stunning popularity.

The Japanese company later clarified the mini-NES was always envisioned as a Christmas novelty item for old-school gaming enthusiasts – which could very well be the same approach the company takes with the rumored SNES miniconsole.

While for now this is merely speculation, Eurogamer has an almost spotless record as fas as Nintendo rumors go. In fact, the outlet broke numerous details about the Switch ahead of its launch – many of which eventually turned out to be true.

In any case: If the Japanese gaming titan does decide to re-relaunch the SNES in a tiny new package, don’t expect it to get a ton of new games and features – that’s not the way Nintendo does things. 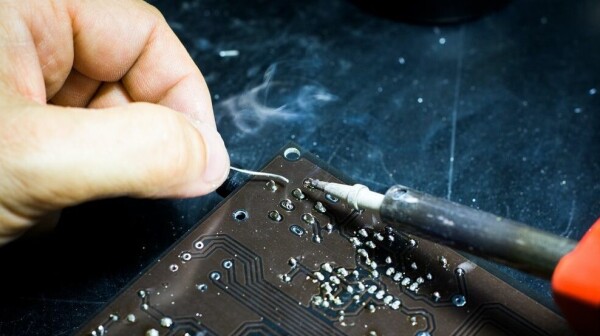 With its ambitious ‘right to repair’ rules, the EU wants your TVs to last a decade