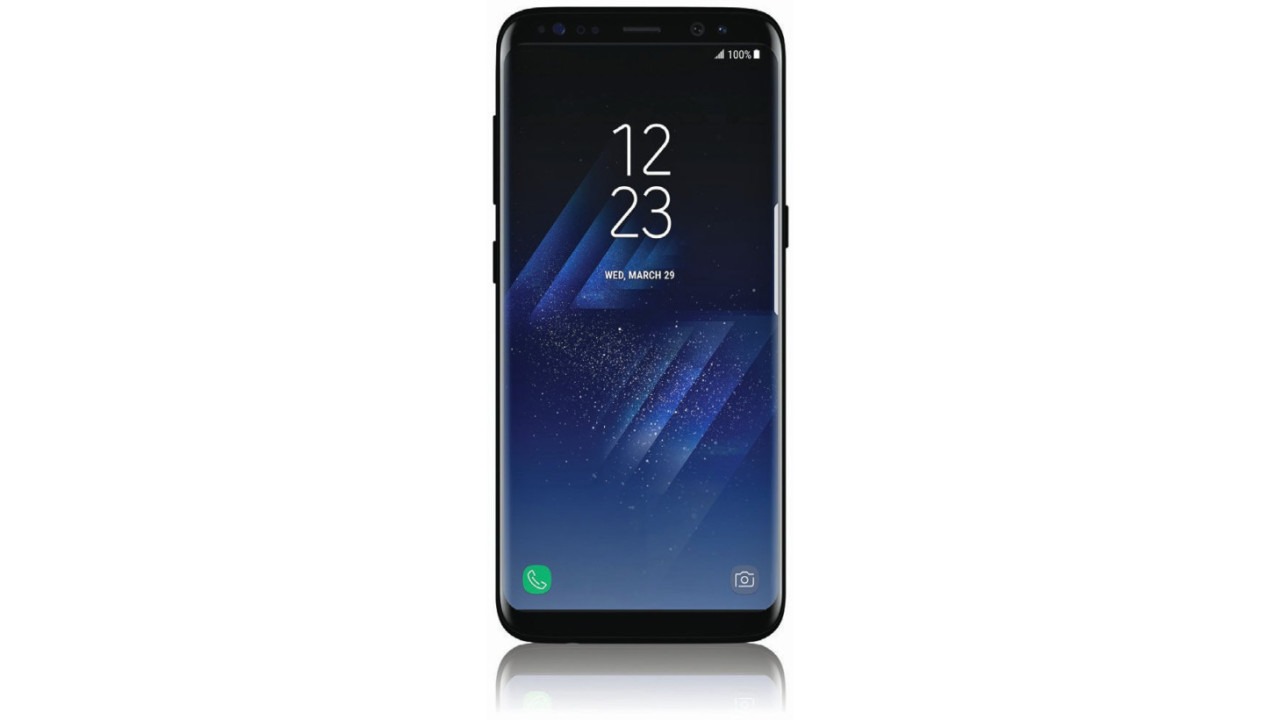 Another day, another Samsung leak. Though we’ve seen the upcoming Galaxy S8 leak in various forms, we haven’t seen many clear comparisons between the standard 5.8-inch model and the larger 6.2-inch one. The ones we’ve seen have been blurrycam videos, so here you go:

The image comes courtesy of user Dimitri12 on Slash Leaks, showing off the massive curved panels on both devices. The same user has leaked various images of the devices from all angles in the last few days.

Without other objects to compare to, even the smaller model appears pretty huge, but it’s worth reiterating the effect of the minuscule bezels and longer 18:9 aspect ratio. The Galaxy S8 is rumored to be practically the same size as the S7, despite the latter having “only” a 5.1-inch display. According to GSMArena, the S8 is 2.6 mm wider, but 2.3 mm shorter than the S7, not to mention that the width should be mitigated by the curved display. It stands to reason the S8+ shouldn’t be much larger that the S7 Edge either.

I’m all about this tiny-bezel future – let’s just hope Samsung’s implemented some solid palm rejection, too.