This article was published on February 27, 2017

Samsung might finally have a release date for the much-anticipated Galaxy S8, but the leaks keep rolling in.

Dedicated leak portal Slashleaks has obtained footage that gives us a close look at Samsung’s upcoming flagship handset. The video comes from a Weibo user and appears to show both the standard S8 as well as the bigger-sized S8+ device.

The footage seems to have been recorded in a rush and you can still hear sounds from industrial machines in the background.

While the video quality hardly counts as ideal, the leak appears to confirm many of the previously rumored features.

Right off the bat, you can see the stunningly high screen-to-bezel ratio as well as what looks like an iris scanner, both of which have been rumored in the past. You can also spot the beloved headphone jack at the bottom of the device.

The video also shows the new fingerprint scanner which has now been moved to the back of the device as a result the assassination of the iconic home button. Unfortunately, nothing seems to suggest whether the handset will also come with a desktop dock that essentially turns the phone into a PC.

Following months of speculation, Samsung announced at Mobile World Congress that it will be unveiling the all-new Galaxy S8 next month on March 29.

The date was previously revealed in a tweet by serial leaker Evan Blass – assuming he’s right again, the South Korean behemoth will likely start shipping the device later in April. 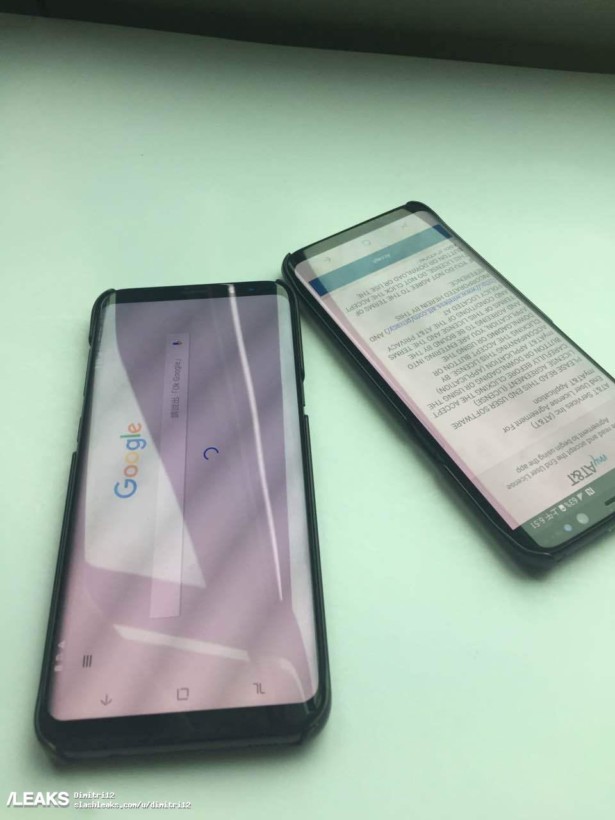 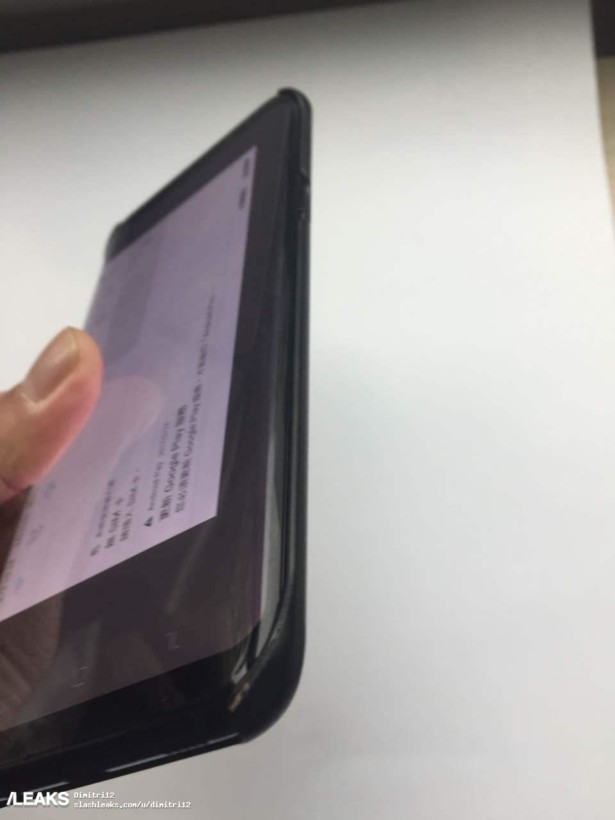 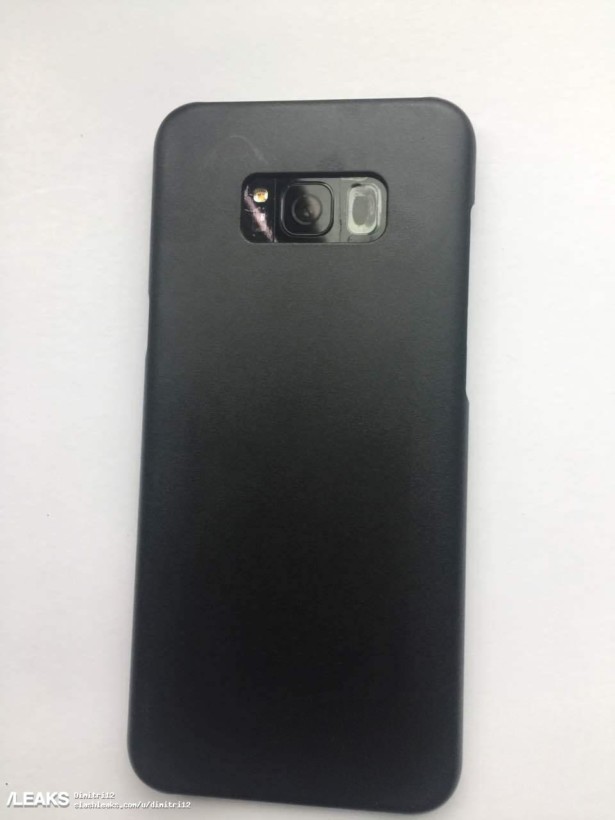 In case you’re hungry for more details about the upcoming Galaxy S8, Blass previously leaked a comprehensive list of the rumored specs and features.