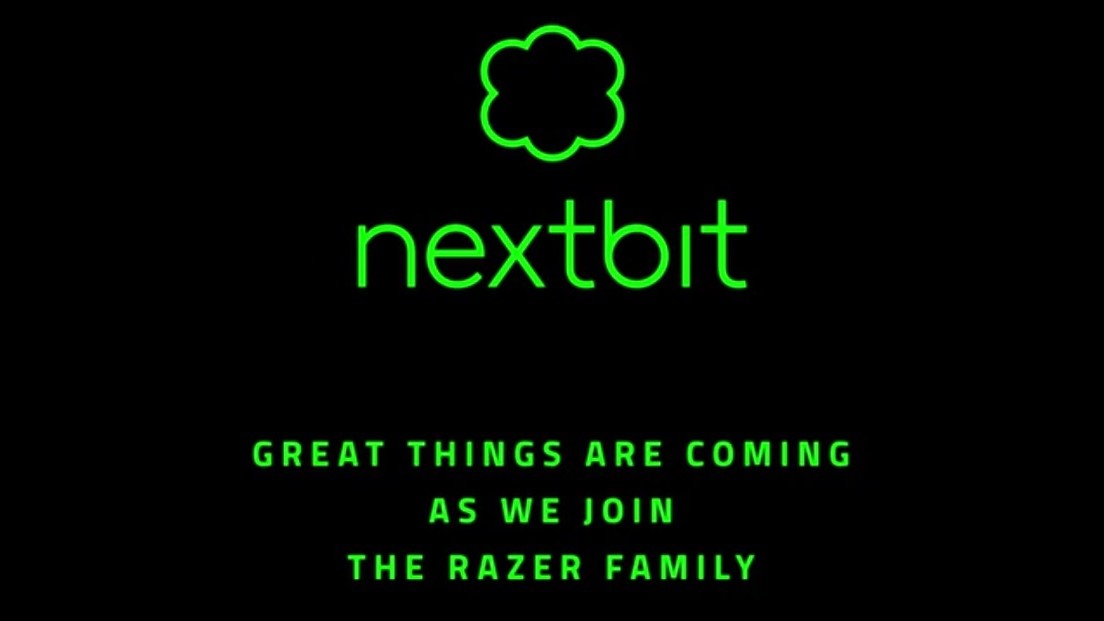 In a surprise announcement, Nextbit, the makers of the cloud-centric Robin phone, has been acquired by gaming company Razer.

The Robin started off as a Kickstarter project that raised over $1.3 million for its premise of a device that would “never run out of storage.” That, plus a unique design and affordable price tag, made it a solid first effort for the company.

With Razer at the helm, the company has much bigger financial backing for future projects. Meanwhile, it’s Razer’s first foray into the mobile market, but in a blog post detailing the announcement, Nextbit says it won’t simply fade away:

Nextbit will operate as an independent division inside Razer, focused on unique mobile design and experiences. To put it simply, we’ll be doing exactly what we’ve been doing all along, only bigger and better.

All that being said, it’s clear the company is refocusing its efforts to some degree. Nextbit says it has stopped selling the Robin and accessories, and that it will continue to fulfill warranties for six more months. Given the phone was released in July 2016, that pretty much means that only the earliest adopters will receive their full year-long warranty. On the software end, Nextbit will provide updates and patches through February 2018.

While the Nextbit purchase doesn’t guarantee Razer will begin to make smartphones, the emphasis on “mobile design and experiences,” certainly suggests that will be the case. Nextbit was founded by former HTC and Android employees, after all so their experience building smartphones is likely their most valuable asset.

Who knows, maybe the world is ready for a triple-screen smartphone (if no one steals the prototypes).