This article was published on February 18, 2016

The Nextbit Robin, in many ways, is a very ordinary phone. In others, it’s a glimpse of the future.

Launched first as a crowdfunding campaign on Kickstarter, the project went on to raise more than $1.3 million before it finished, far surpassing its $500,000 goal.

With the first units now being prepared to ship out to those loyal backers – pretty much on time, which isn’t always the case for a crowdfunding project – I spent a little time with the Robin to see if it really can deliver on its promise of you never having to delete your apps or photos again.

To achieve that aim, it focuses its efforts around cloud-based storage and offloading content from your phone when you don’t need it any more.

However, with the start of Mobile World Congress 2016 just days away, the Robin is arriving to an already crowded market that’s about to get a whole new crop of devices. Priced at around $350, the Robin can’t be considered an expensive phone up against flagship devices. It’s not trying to oust Android or Apple, clearly.

While the Robin doesn’t sport the all metal chassis of some of its rival handsets, it’s by no means compromised on hardware by its cloud focus.

On the front of the device you get a 5.2-inch (1080p Gorilla Glass 4) display and 5-megapixel front-facing camera.

Above and below that, you get dual front-facing speakers and it supports all the smartphone staples like NFC, Bluetooth 4.0 and quick charging.

On the right side of the phone is the SIM slot and power button with integrated fingerprint sensor.

On the left, there are two small circular volume buttons.

On the rear, there’s a 13-megapixel snapper with dual-tone flash and phase detection. There are also four small LEDs that illuminate when the phone is archiving content.

The handset does feel undeniably like plastic in your hands, but that’s because it is – but then it also doesn’t come with the price tag of a high-end, polished-finish chassis.

The two-tone color approach is one rarely seen in phone design, so it is at least distinctive. You couldn’t put the Nexbit Robin down next to a bunch of other phones and not tell it apart.

While it comes with 32GB of space, what you get is about 24GB of usable space and 100GB of cloud storage, which you never have to manage.

Software, and that cloud syncing

The main point of the Robin isn’t the specs, it’s the experience it offers and the promise it seems to deliver. I haven’t yet had to delete an app or photo to make more room – but I’ve only been using it for a week.

To achieve this it archives and unarchives the app you use least frequently and the photos you haven’t looked at in a while.

In both cases, you wouldn’t actually need a data connection to archive either of those things – it’ll simply happen when you connect to Wi-Fi next.

Once archived, app icons remain on the home screen with grayed out icons . Tapping on it restores the app

For photos, a lower-res (but perfectly acceptable for looking at on the device) image remains on the phone at all times, so again, if there’s no data connection, you’re not going to be left without access to images. If you want a higher res version, zooming in on the image pulls it down from the cloud – it’s pretty neat.

Attaching a lower-res image to an email will also pull down the full resolution version to your device if you’re connected to a Wi-Fi network, and if you’re not, you’ll get a dialog box asking if you want to send the smaller file or if you want to use your data connection to send the full version.

Whenever any of this syncing activity is going on, the lights on the back pulse gently.

While it should only ever archive apps you’ve not used in a while, you can ensure it keeps app you really want to hang on to by swiping down on its icon.

You can then access a list of ‘pinned’ apps via the purple button in the bottom right corner of the home screen, or pull it down once again to unpin it.

As far as the rest of the phone goes, you’re not going to feel lost coming from another Android device, though it does follow the trend of making the homescreens the app drawer.

Oddly, you can’t put widgets on the home screen – to place (or view) those you’ll need to pinch in with two fingers to reveal another layer to the UI.

For people who don’t use widgets all that much, this will be fine but for big widgeters (if that’s a thing) adding an extra step to the process of viewing them sort of defeats the purpose.

The majority of the default apps are stock Google, which was a deliberate choice on Nextbit’s part – it knows Google can update them more frequently than it can.

As I said, the syncing worked as intended – I didn’t have to delete anything despite deliberately filling the device.

If what you want is a hands-off answer to storage woes, this is it. If you’re more of a power user, you might feel a bit disappointed at not getting more granular control over syncing.

The ‘Smart Storage’ settings let you control whether or not you want to use the app and media back up at all, restrict it to only happen when connected to Wi-Fi… but that’s about it.

An overview screen shows you how much local and cloud storage is still available, and tapping either shows you what percentage of that is apps or photos. However, you can’t drill down to find out which apps are taking up the most space so you can weigh up whether it’s worth keeping them around at all.

And while you can archive apps without a connection, you can’t restore them without one. That’s not going to be a big problem for most of the intended target market most of the time – Wi-Fi is largely ubiquitous now – if you have a metered connection at home, you might be concerned about the additional usage from archiving and pulling items from Nextbit’s cloud.

Right now, there’s no provision for providing additional storage from Nextbit – a spokesperson says the company might consider a paid tier for extra space in the future, but that there are no immediate plans. As of right now, if you fill your local and online space you get a notification telling you that the phone is full.

The rest of the phone

While its storage might be fancy, the rest of the phone is more predictable affair – and that’s not really a bad thing.

The 5.2-inch display is crisp, vibrant, and bright enough to still be legible in direct sunlight. It’s not got the ‘wow’ factor of flagships, but once again, it doesn’t have the same price tag.

Given that the phone’s thin chassis, it’s not too surprising that the dual front-facing speakers aren’t all that loud. Just about audible over the noise of a shower.

The camera also isn’t all that special, suffering from the regular low-light issues most smartphones tend to suffer from – slow to focus and grainy images.

It fares well in brighter conditions, however. 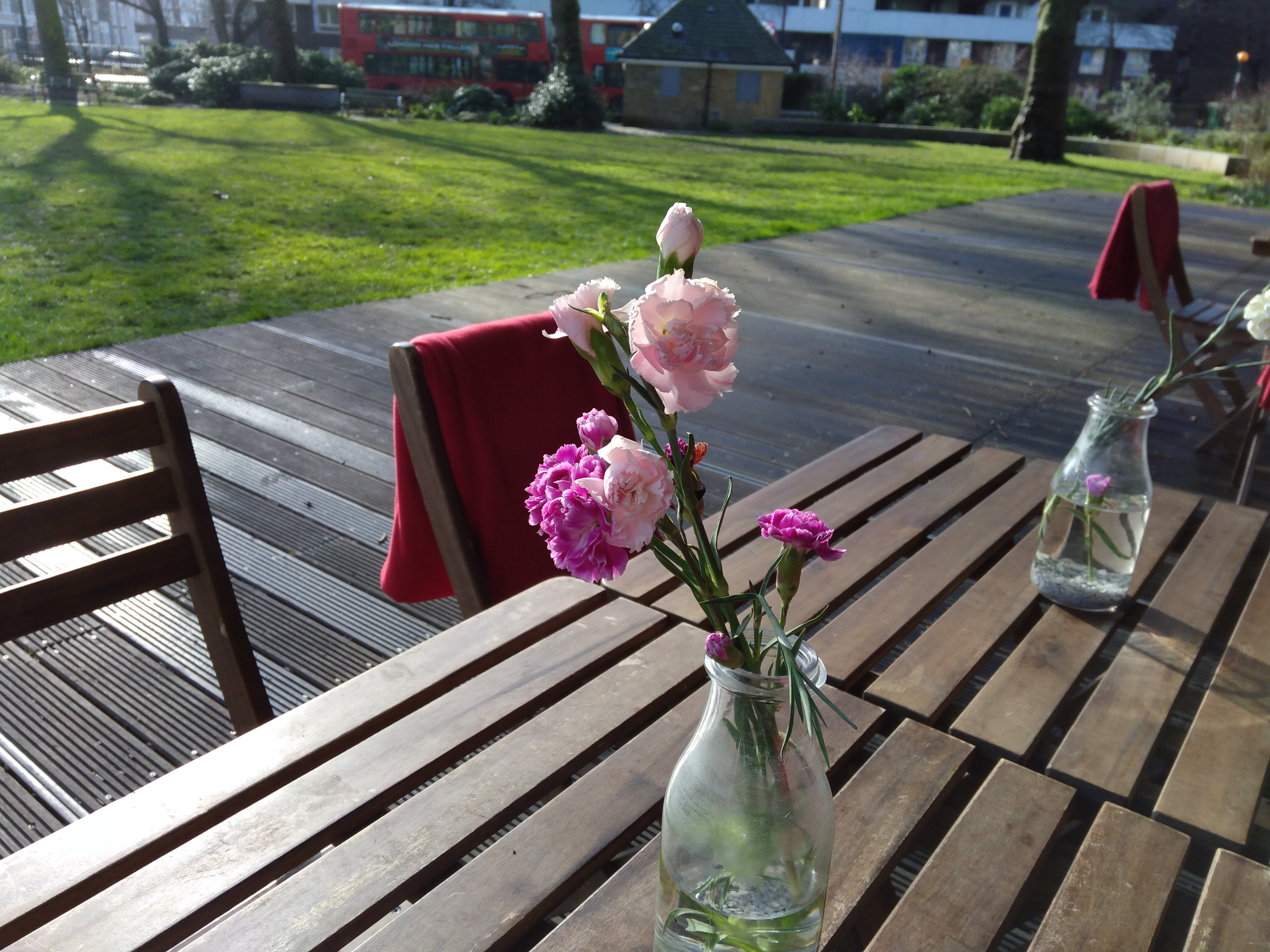 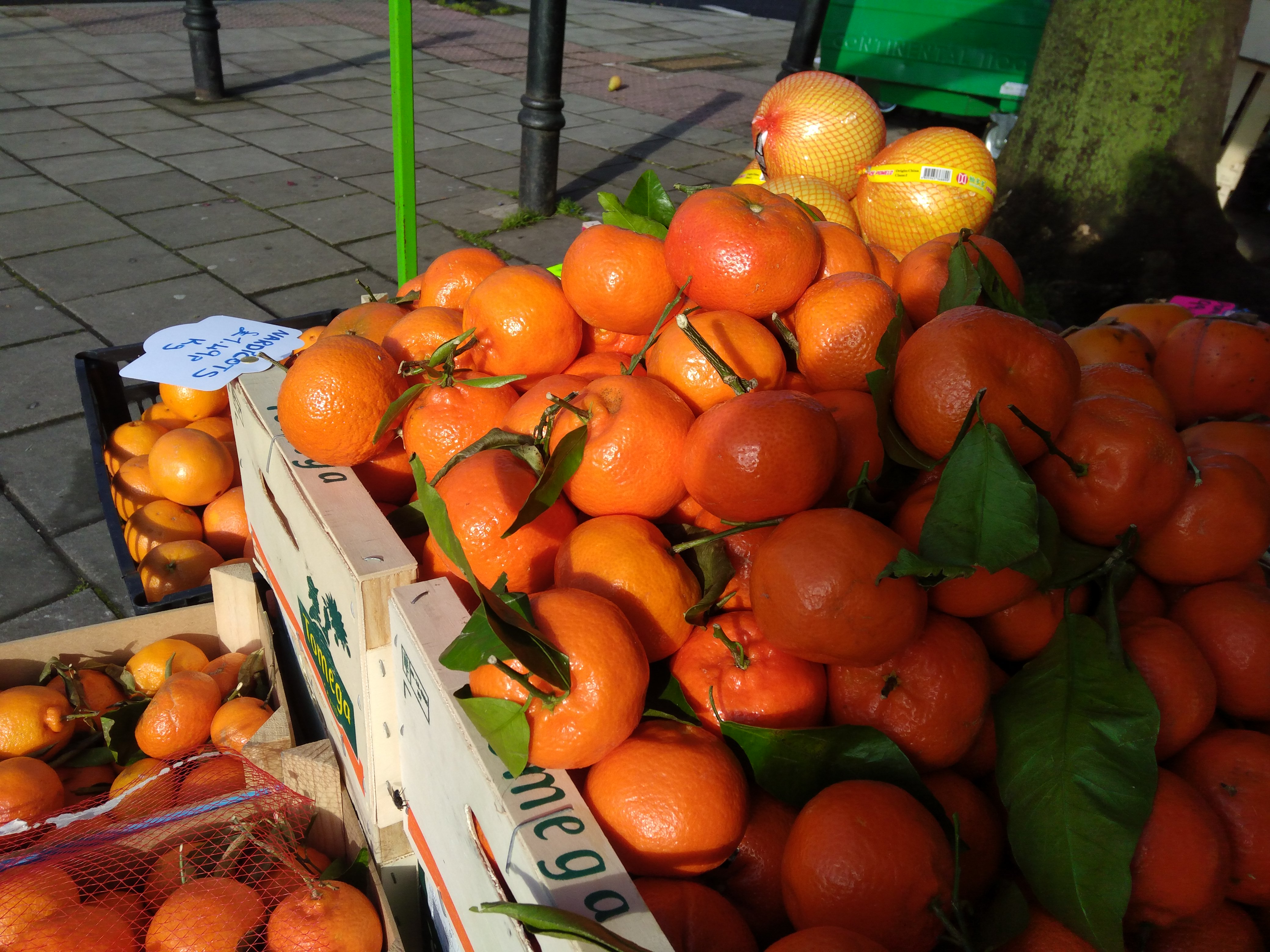 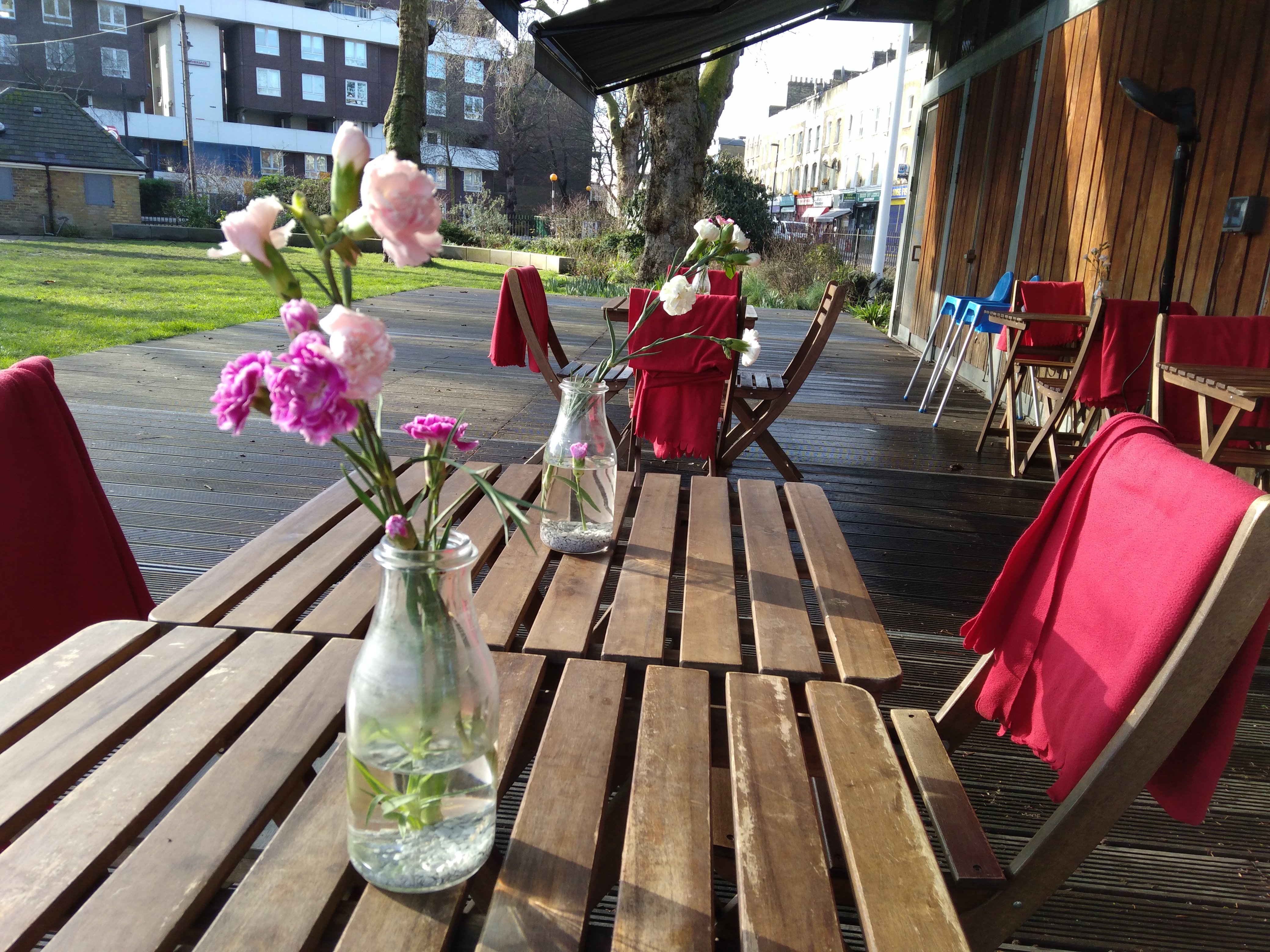 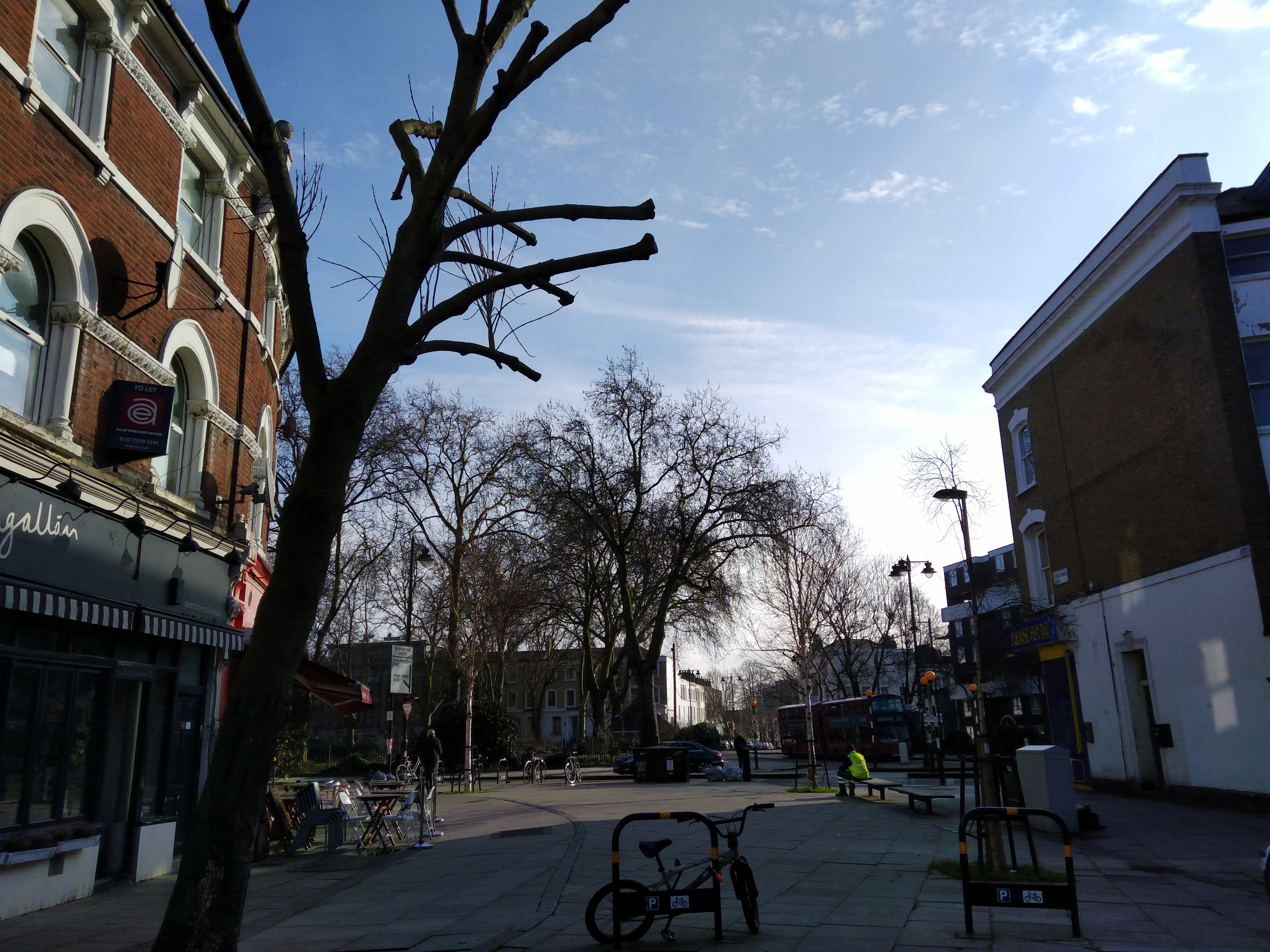 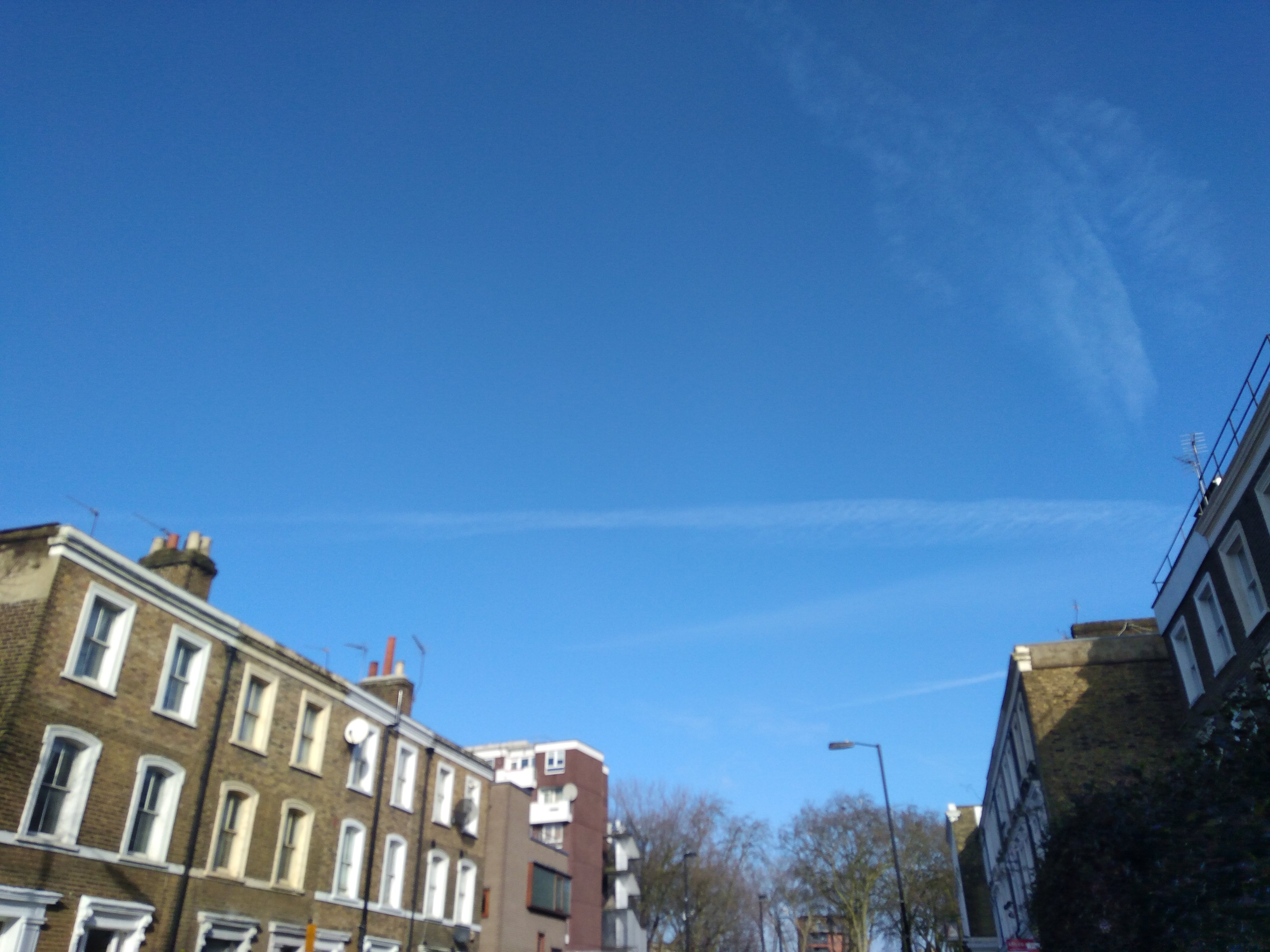 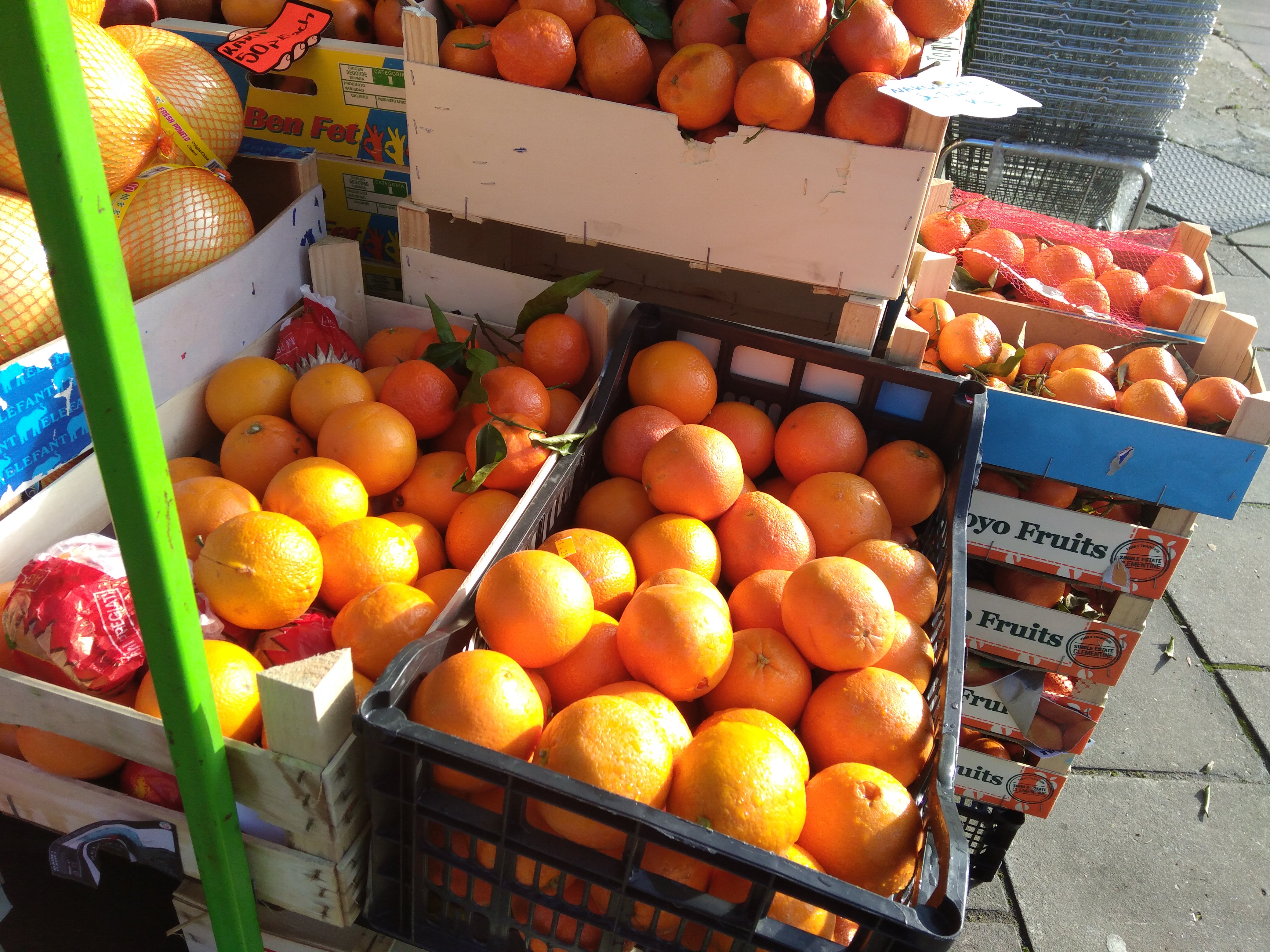 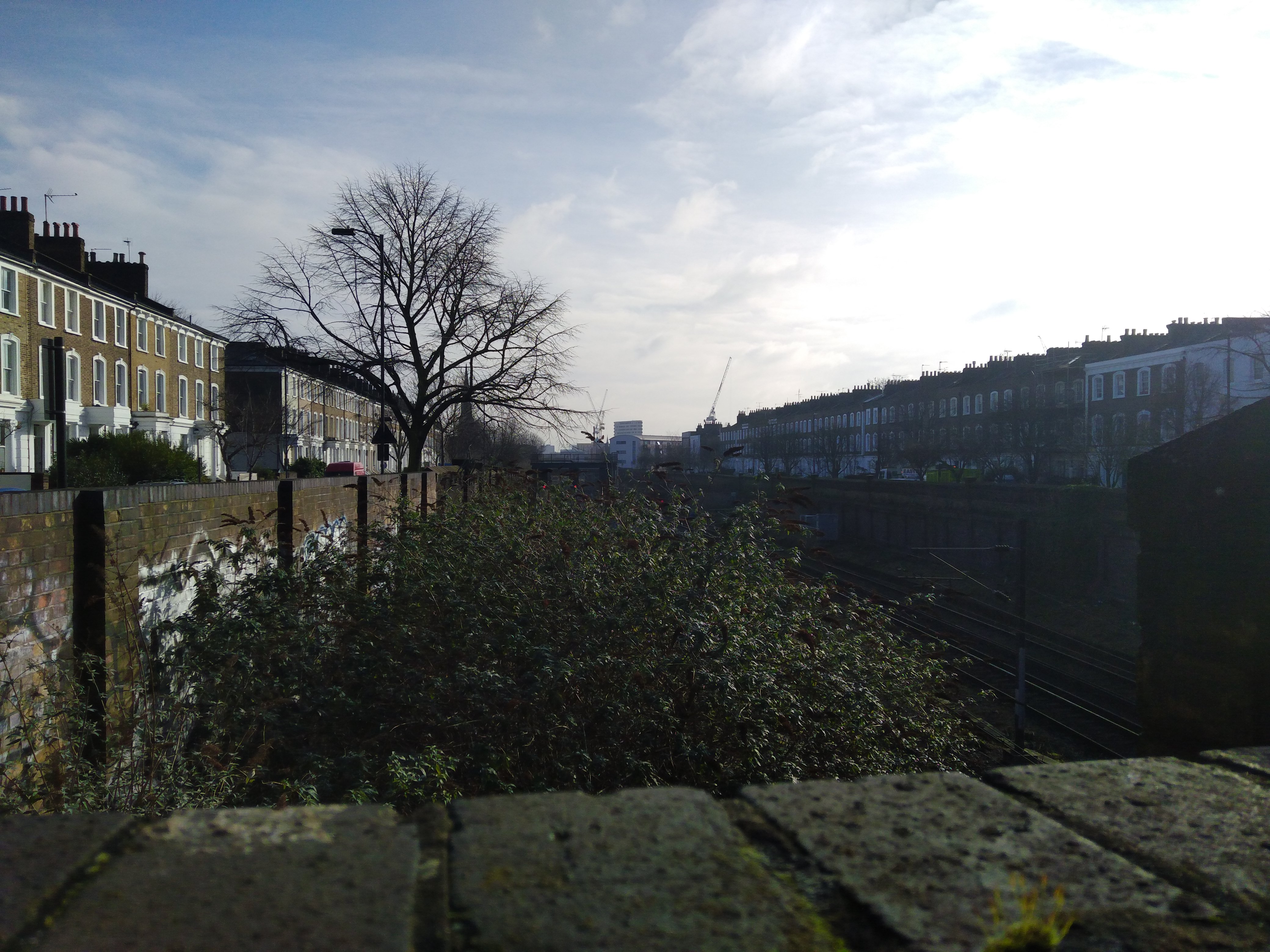 Don’t get me wrong, it’s perfectly functional and captures images just about quickly enough to not be frustrating – holding down the capture button takes a burst of shots – but if you’re looking for the best camera in a phone, this isn’t it.

There aren’t any built-in filters or image editing options (though there is a manual capture mode) in the native gallery app, so you’ll need to use third-party tools if you want to tweak your shots before sharing them.

The thin chassis also means that the fingerprint sensor feels a little awkward at first. Initially, I found myself having to readjust how I was holding my thumb to get it to recognise my print. A lot of the time it worked just fine, but it wasn’t bullet-proof.

Given the demands of uploading and downloading data on the reg, I’d like to see a stronger battery life in the Robin – a 2,680 mAh battery will satisfy the regular user for a day, but heavy users will probably get more like 12 hours reasonably solid use out of it; listening to music and podcasts on Bluetooth headphones, making and taking calls, sending messages, navigating across town with Citymapper, that sort of thing.

If you’re a heavy gamer too, the battery will probably be a problem even if you do never run out of storage.

The Robin is a phone that suffers from an unfortunate dichotomy: it comes from a crowdfunded background and you’ll need to buy it either directly or via online retailers – the sort of place where the average ‘I’m really not all that bothered what phone I have’ people are hard to reach – rather than in stores or being pushed by carriers.

That’s a shame as it does genuinely go some way towards solving the increasing problem of running out of space – a problem ‘normal’ smartphone users suffer as much as power users. Those power users probably have a fairly good way of freeing up space on their phone already though, and this phone’s ideal target market might never find it.

You could look at this review as an overall ‘impressive for a first phone, but not without problems.’

Most of these problems are niggling issues that will be fixed with a software update. The company is already working on a fix for shooting in HDR mode that results in a slightly different picture being captured than the one shown on screen when you press the button. And if you’re a regular-to-light phone user, the battery life probably won’t bother you all that much either.

The Robin does a great job of making sure you don’t need to free up space on your phone, but this first model still comes with some compromises.

It’s not quite the device-agnostic, cloud-based mobile OS that will inevitably arrive in the future, but it’s a step in that direction and manages to differentiate itself from pretty much any other phone on the market, which is no mean feat.