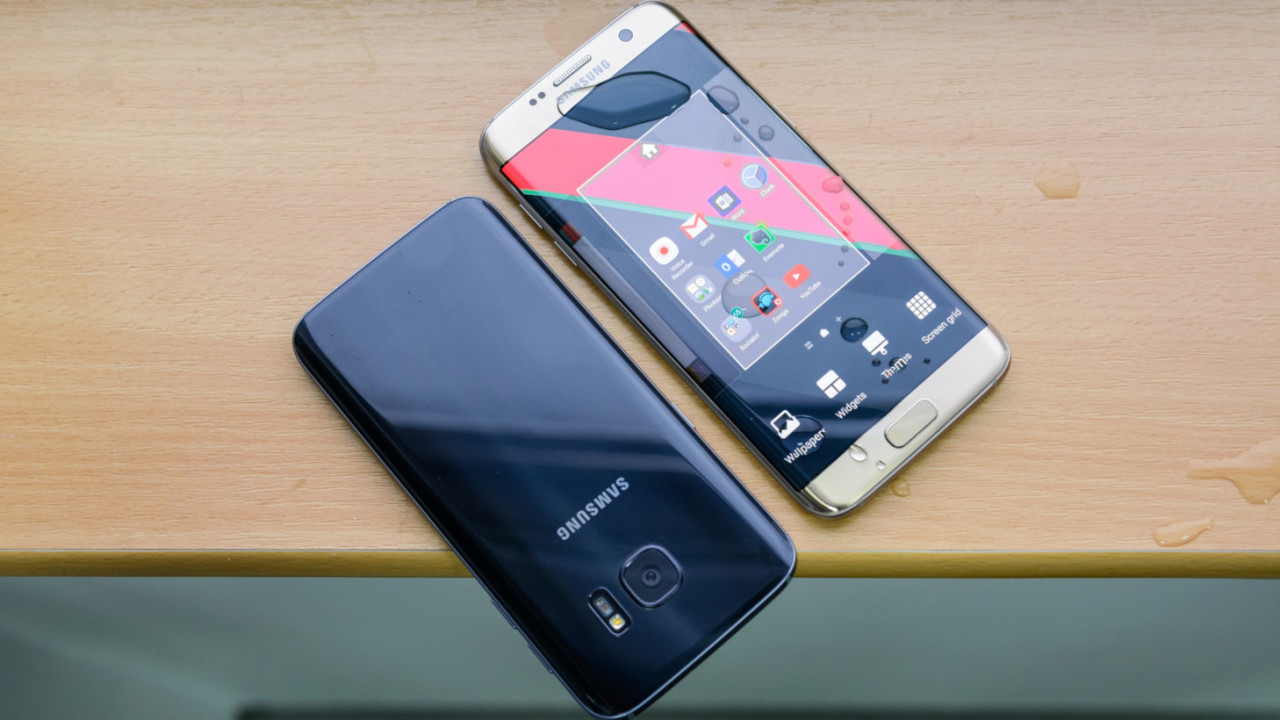 Shortly after Samsung announced that it would be discontinuing the Galaxy Note 7 amid reports of handsets bursting into flames while on charge, a slew of reports emerged online from Galaxy S7 and Galaxy S7 edge owners claiming that they’d experienced similar issues with their devices.

However, today Samsung issued an official statement on its website reassuring customers that there’s been no evidence of “internal battery failure” among the ten million Galaxy S7 and Galaxy S7 edge units currently being used by consumers in the US.

The firm then went on to confirm that there have been a number of instances where handsets have caught fire, but only after suffering severe external damage, which — presumably — caused the battery to swell to such a size that outgrew its shell and exploded.

Samsung stands behind the quality and safety of the Galaxy S7 family. There have been no confirmed cases of internal battery failures with these devices among the more than 10 million devices being used by consumers in the United States; however, we have confirmed a number of instances caused by severe external damage. Until Samsung is able to obtain and examine any device, it is impossible to determine the true cause of any incident.

At this point, it’s worth noting that the majority of stories you read online of smartphones (and other electronic devices) catching fire are often untrue and have been falsified by individuals to either gain attention from the media or seek compensation from manufacturers.

A similar thing happened with the Galaxy Note 7 a couple of months ago. Granted, there were a fair amount of confirmed reports of handsets exploding, but many people were keen to get in on the action and did so by reporting incidents that were simply untrue.

When Samsung requested their units to examine, they simply vanished off the face of the Earth. Now the same thing is happening here with Galaxy S7 and Galaxy S7 edge, and the company has stressed that without obtaining a device, it’s impossible to determine the true cause of any incident.

So be wary and take the reports you see online with a pinch of salt. We’re bound to see more over the coming weeks as Samsung attempts to defend its tarnished reputation of producing safe smartphones, but let’s try not to jump to any conclusions until all of the information has been verified.