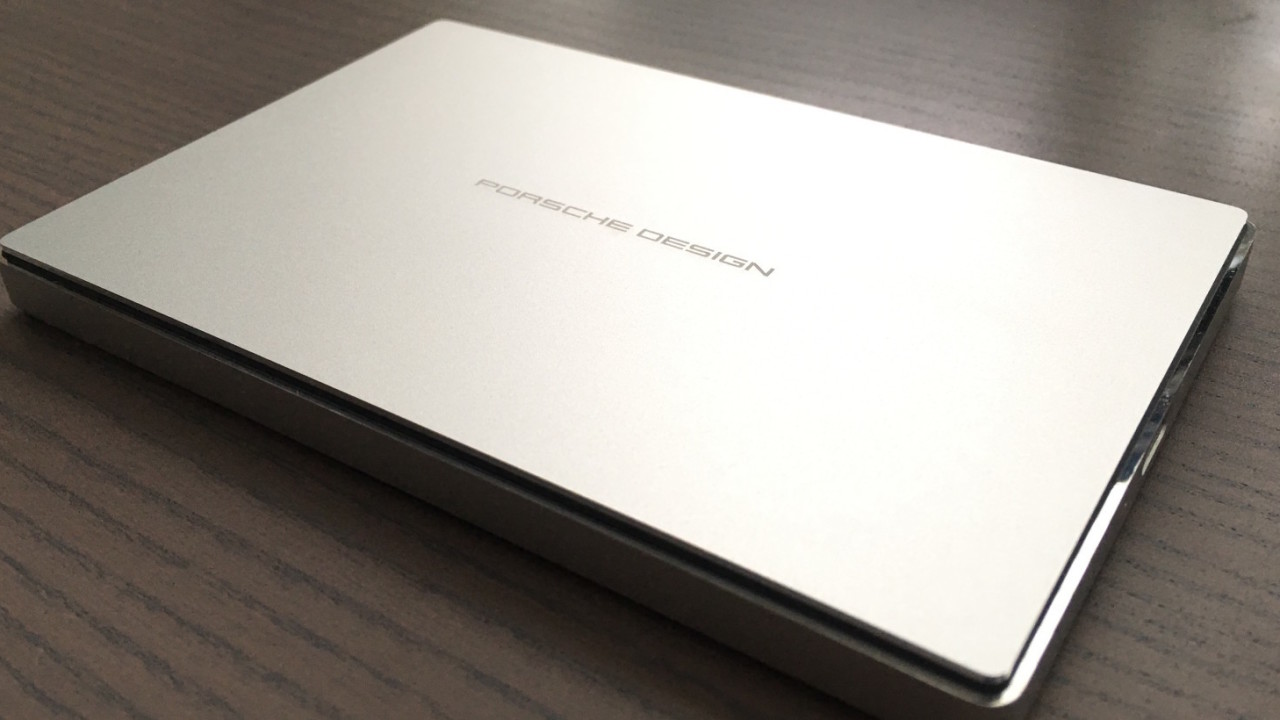 The MacBook is many things, most of them good. One thing many lament about it (or any MacBook) is the lack of internal storage. That’s where LaCie’s Porsche Design USB-C drive comes in.

LaCie says its largest 4TB Porsche Design USB-C drive has enough capacity to store three years worth of pictures, video and music, and all drives allow for 256-bit encryption and have a backup assistant available.

Though LaCie doesn’t say as much, the drive is HDD (not SSD, in case you were thinking it may be). 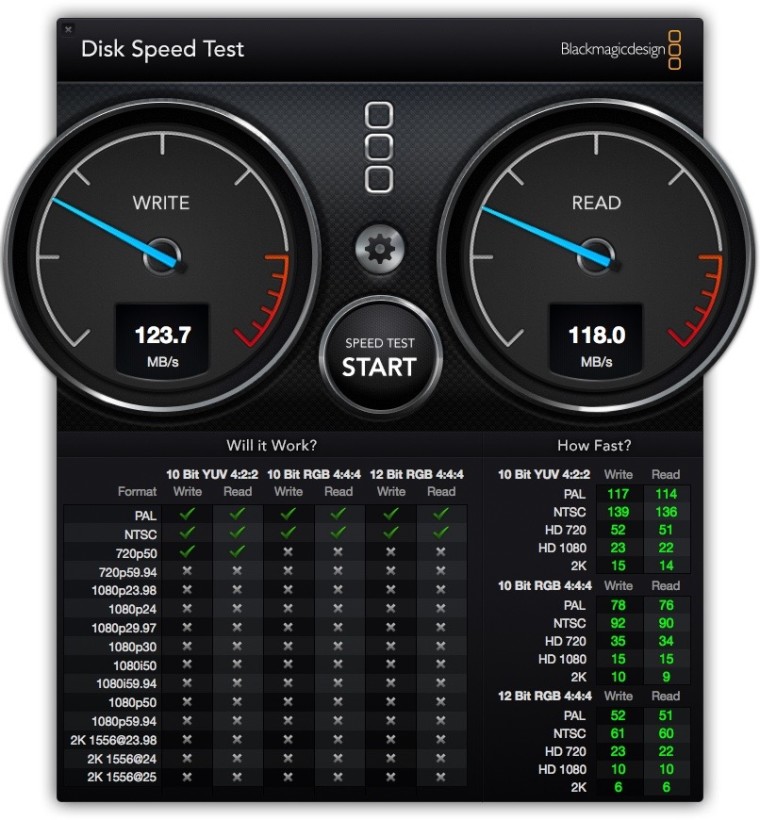 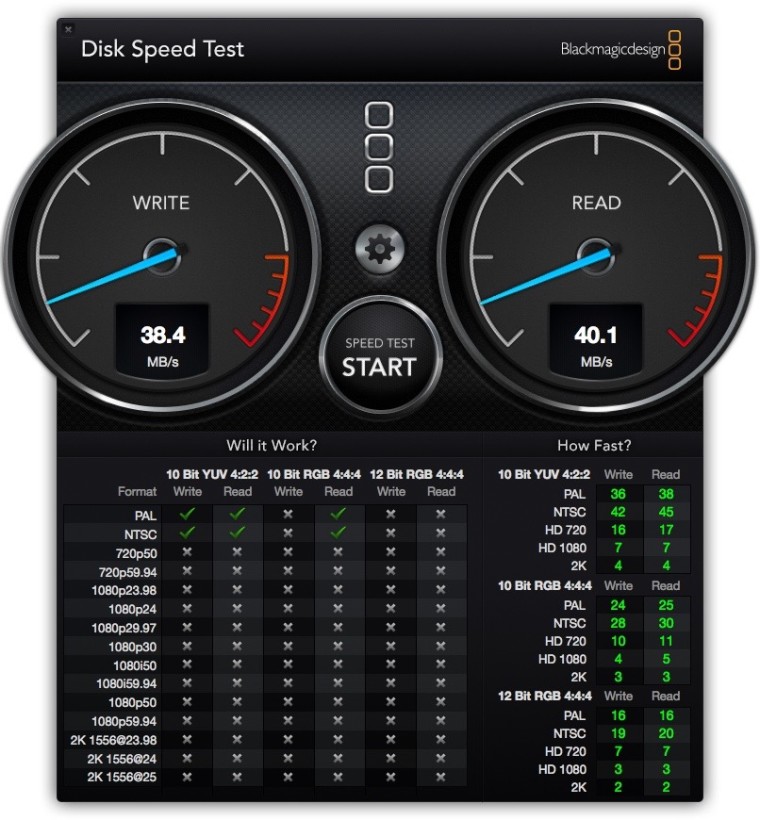 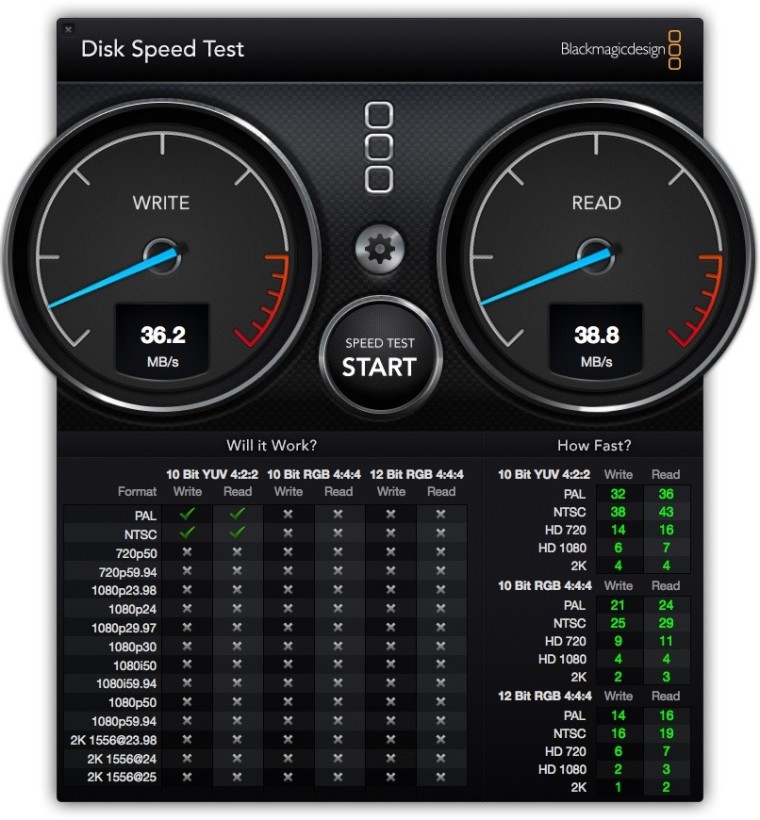 The real question is whether or not USB-C’s ‘theoretical’ speed of 5Gb/s was achievable out of the box. The short answer is — it’s not. The long answer is that it’s still better than anything else we’ve tested.

Using a straight USB-C to USB-C connection, we were able to get read/write speeds of about 135MB/s with the Porsche drive.

With two other drives — a Samsung T3 SSD and Toshiba 5400 spinning drive — using Apple’s USB to USB-C adapter, we fared much worse. Read/write speeds hovered around 40MB/s for each.

The Porsche Design drive did seem to be a bit more power consumptive than the SSD drive, but was on par with the Toshiba. The real problem isn’t how much power it pulls so much as the lone USB-C port on the MacBook; if you were halfway through a large file transfer on low battery, there could be a problem.

LaCie’s Porsche Design drives are a bit pricey, too. The 2TB model I tested retails for $159.99 (the 1TB version is $119.99, and the 4TB variant is $249.99) . You can get a better price for a portable external drive, but we’ve not seen another that’s using USB-C, probably leaving you with slower transfer speeds.

All told, LaCie’s Porsche Design USB-C drive — like the MacBook it pairs so well with — is ahead of the game. It’s also priced accordingly, but if you can afford one, it’s worth every penny.