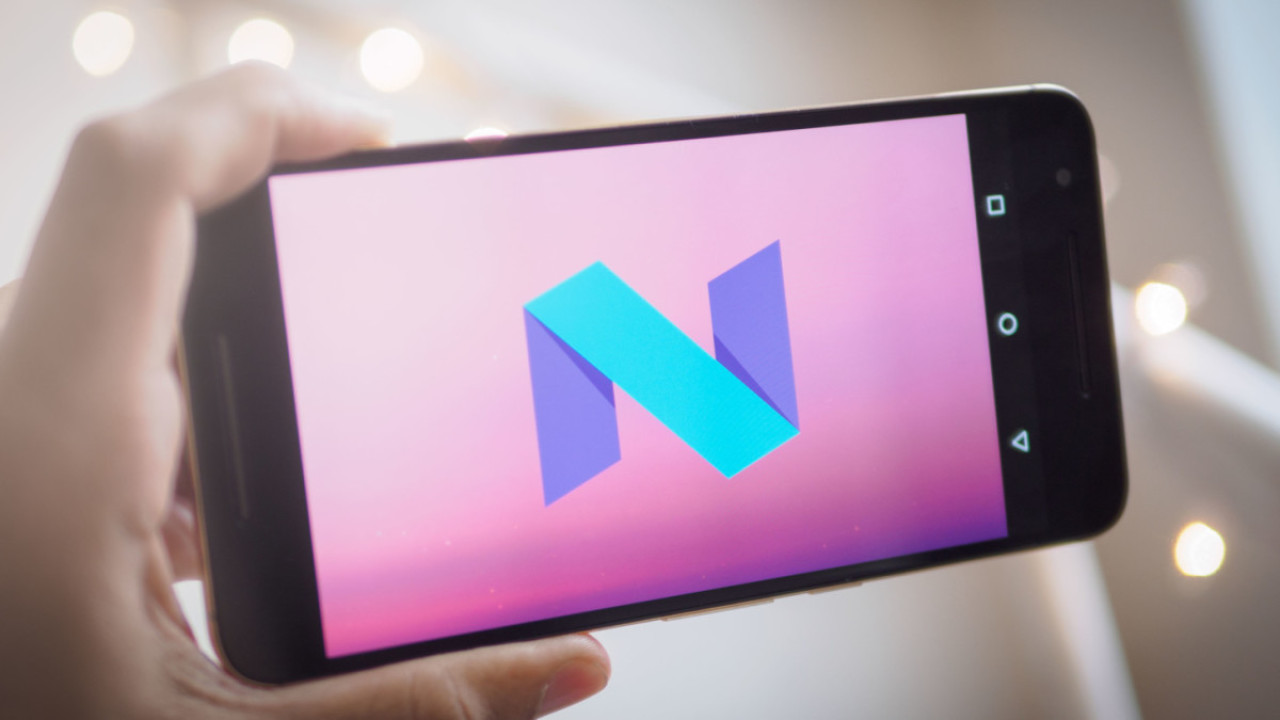 It might have only been last month (hint, it was) that Google announced the Android N Developer Preview for Nexus devices, but the company has been working with Sony to make it available to Xperia Z3 owners now too.

While that leaves most of a billion users without the ability to test it out just yet, there will be a few happy owners out there who can get a look at the upcoming features.

Among the headline additions are a stock split-screen mode, improved notifications, a night mode, a quicker way to switch between apps and a whole lot more.

Whether or not the fact that Android N is rolling out to Sony’s handset ahead of other non-Nexus devices suggests that the company is in line to make this year’s devices, we’ll leave up to you.