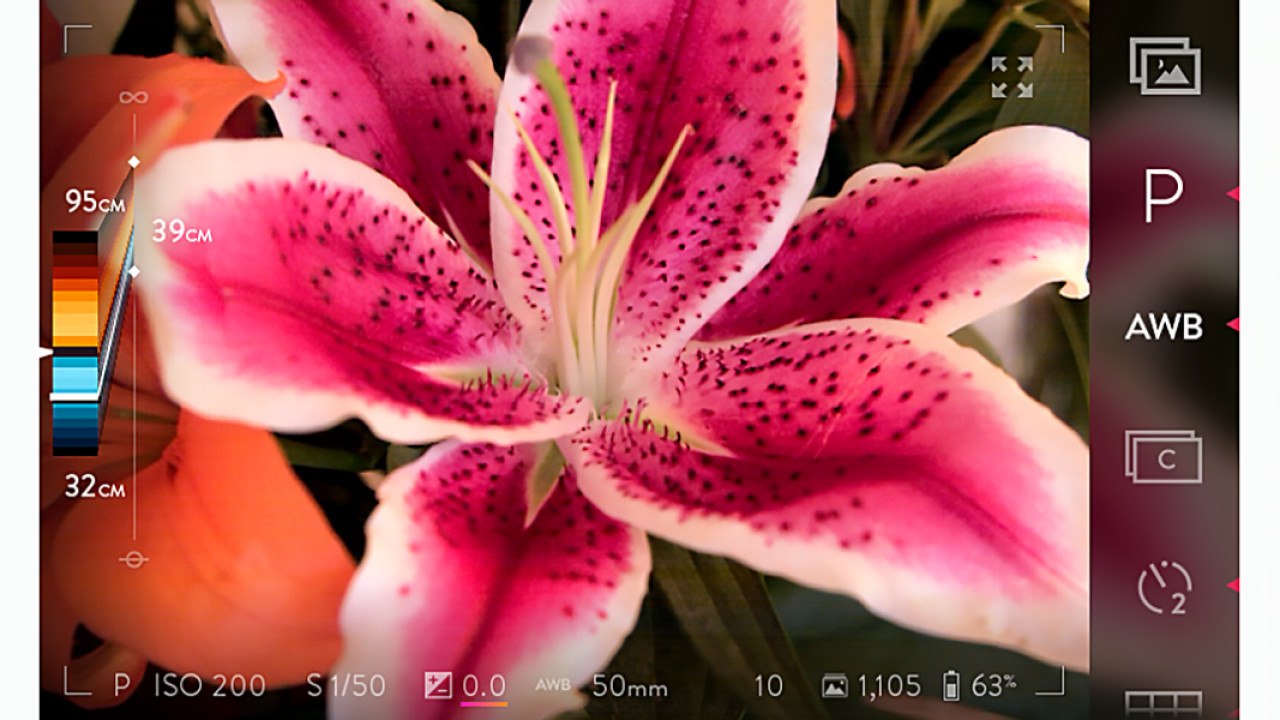 Lytro has released a massive update to its Illum light-field camera — a combination firmware and desktop upgrade that positions the camera as a content creator for virtual reality headsets like the Oculus Rift, Samsung Gear VR and Google Cardboard.

Light field cameras capture different data and offer photographers the ability to focus, change perspective and aperture, and view in 3D after a photo is shot. The Illum is designed to offer new creative opportunities for storytelling and capturing moments.

The camera’s updates feature full living picture playback on camera, native editing in Adobe Photoshop and even faster processing of light field images during capture and post-production. Photographers can create even more variations from a single exposure, including 3D lenticular prints and stereoscopic side-by-side 3D animations, specifically targeted to VR.

“Lytro technology turns out to be a set of ideal capabilities for creating virtual reality content,” said Jason Rosenthal, Lytro CEO. “So as products like the Oculus Rift and the HTC Vive come to market, we’ve seen a huge demand, not just for games, but for people who want to create immersive VR content. So that’s a big focus of what we’re doing.”

While Rosenthal always saw Lytro as a natural for 3D content, the excitement around VR, AR and headset tech took him by surprise.

What’s new is the explosion in virtual reality and augmented reality that has been a turbocharger and an accelerator that was not on our radar a year and a half ago. … When Oculus first came on the scene, it looked like it was only a gaming device, but you’re seeing everyone from the largest studios like Warner Bros. to Disney to a bunch of startup companies focus on creating non-gaming VR content.

A new firmware upgrade has now made the camera easier to use. A redesigned focusing aide, visible from the camera’s monitor, displays refocusing points’ distance from the camera. The touch screen, which can display a full-screen view, is now increasingly interactive with the ability to change the aperture with a two-finger twist directly on-screen.

A clockwise two-finger gesture on the camera’s playback screen opens the aperture to a maximum of f1 while the opposite counter clockwise gesture clamps it down to f16. Thus you no longer have to first transfer images to the desktop. Plus, it lets you recapture — on the spot — anything you want to correct before you leave the scene.

You can use a single finger gesture to select a refocus area — just pause slightly while touching the screen to engage the Perspective Shift mode. By dragging on the picture, the image’s perspective shifts onscreen. The living picture playback interaction as well as improved auto focus, is up to three times faster than the previous version, the company says.

Those improvements on the camera are coupled with updated Lytro desktop software.

Lytro Desktop 4.3 provides faster processing, a smoother workflow and additional output possibilities. A complete list of improvements is contained on Lytro’s website, however, the most high-profile of them includes native editing in Adobe Photoshop.

You can export living pictures into Photoshop as editable image stacks, with layers, in a single step. You can then edit the layers in Photoshop and, as you save the file, changes will be applied to the picture in the Lytro software.

In terms of performance, Lytro Desktop now offers the option for images to be imported without processing. Unprocessed images are shown via a thumbnail preview and can be chosen for processing later.

The new version of the Lytro system is newly targeted to 3D content creation. “One of the benefits that you get from light field for free is that you can create really rich and really high impact 3D content with just a single lens and a single exposure,” Rosenthal said. “Historically you’d have to take many, many different images and moosh them together and do lots of other post-processing work. Light Field is natively 3D, so you don’t have to do any of that work.”

New depth map editing lets photographers make adjustments to depth — touching up areas they may have missed, cleaning up object contours, removing artifacts or fixing clouds and sky — and then viewing results directly in the desktop software.

The camera can also be used for Lenticular printing. Lytro Desktop can now automatically export a set of images with a captured focus range to create full-color 3D prints by lenticular print vendors. This lets viewers see printed 3D photographs without polarized or red/blue anaglyph glasses.

Rosenthal calls the Lytro a “gateway drug” to VR, designed to get non-professionals involved in its brand of imaging. “VR is the first segment that will skip over digital and go straight to light field.”

Generally, if you look at the immersive content genres like Oculus and Vive VR and all the interest around 3D scanning and 3D modeling with the Makerbot printer and the Carbon 3D and other technologies, the common thread is that content creation around all these mediums is really not possible with existing 2D camera technology.

No popular camera is built with immersive 3D VR/AR worlds in mind as opposed to Light Field, which was built from the ground up to take on those kinds of imaging problems. That’s what we’re heavily invested in and putting the full force of the company behind.

The Lytro Illum 2.0 firmware upgrade and the Lytro Desktop 4.3 update are free – as are all updates to the software and firmware for Lytro users – and available for download now. The camera body remains the same.

Read next: Add panache to your smartphone images with Lensbaby’s Creative Mobile Kit