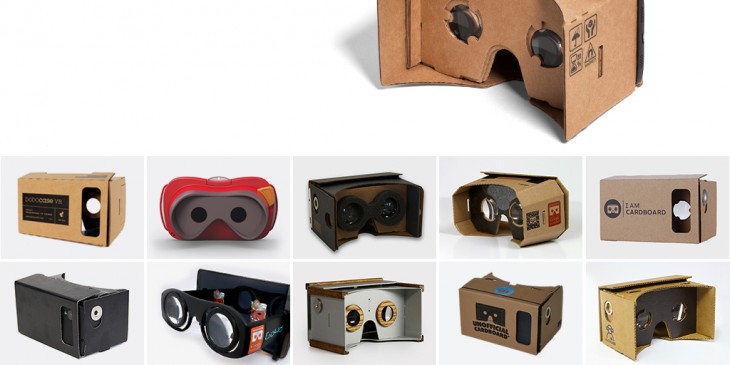 Nearly a year after it debuted at the search giant’s I/O developer conference, Google has once again focused some major attention on Cardboard, its hardware-software experiment designed to demystify virtual reality to the masses.

The new Works with Google Cardboard program seeks to make Cardboard viewers more compatible with third-party Cardboard apps on the Google Play Store for more widespread sharing and enjoyment of VR, according to Google’s developer blog.

The program targets all interested parties, including manufacturers, app developers and users.

Starting today, manufacturers can apply for a program certification badge that will give users the instant lowdown on whether or not a VR viewer works with specific Cardboard apps and games.

Google has also released a new tool that automatically configures any viewer for all Cardboard apps. Manufacturers need only define their viewer’s major parameters (focal length, input type and inter-lens distance) to receive a QR code to place on their device.

Once users scan the code with the Google Cardboard app, all their experiences will be optimized to that viewer.

For developers, Google has come out with new design guidelines that concentrate on usability and ways to avoid common VR mistakes. It has also updated Cardboard SDKs for Android and Unity — to  improve head tracking and drift correction. Both SDKs support the Works with Google Cardboard program.

More information is available about how to obtain a Cardboard viewer and share your experience with kindred spirits in the Google+ community.

In related news, Google announced that it’s acquired Thrive Audio from Trinity College’s school of Engineering in Dublin and Tilt Brush, which specializes in 3D painting.

Read next: Adobe reassures the creative Android community that it's there for them