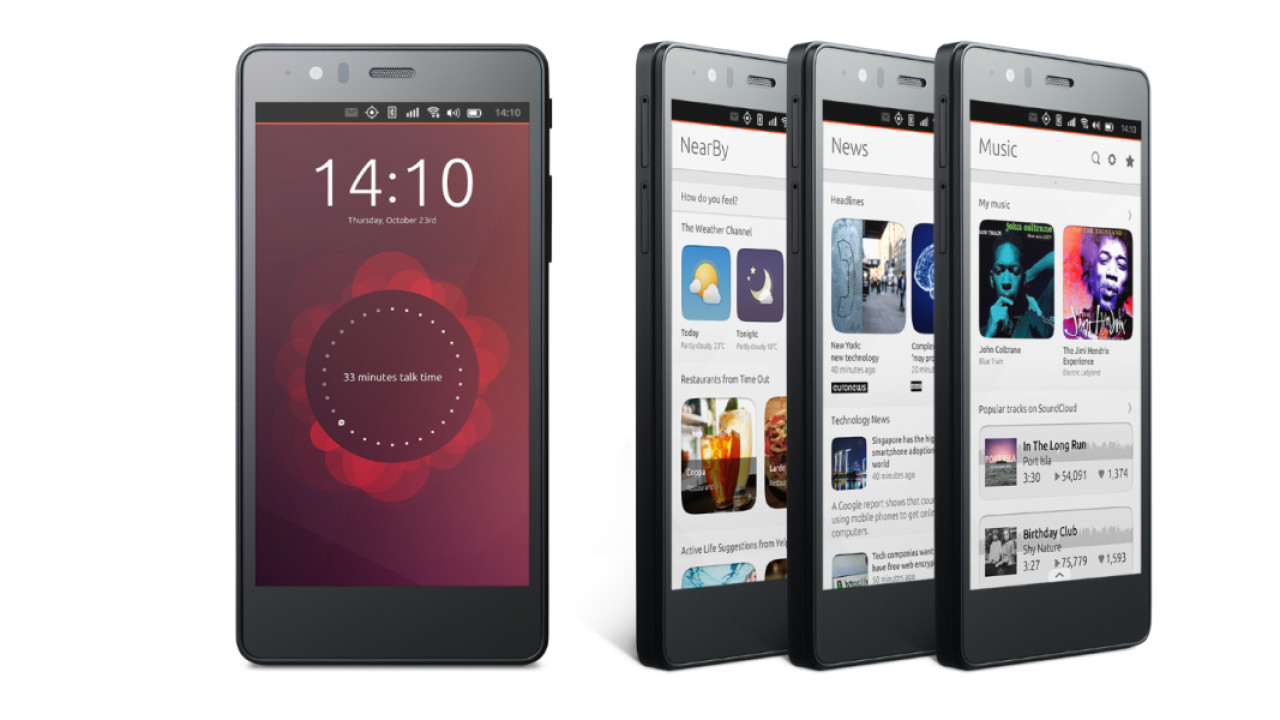 If you’ve been eagerly anticipating the arrival of new hardware running Ubuntu’s multi-platform OS, then today is your lucky day.

BQ’s Aquaris E5 HD Ubuntu Edition is the second smartphone from the Spanish handset maker to use the open-source OS, with the first being the cunningly named BQ Aquaris E4.5 Ubuntu Edition back in February.

As before, the E5 HD Ubuntu Edition is based on existing BQ hardware but swaps out its Android OS for Canonical’s Ubuntu offering.

It’ll arrive unlocked in “mid-June” priced at €199.90 (~$220) across the whole of Europe, the company says. There’s no word on when it might make its way to US markets though.

The two companies said they were now working together on a “convergent device” for the future too.

We’ll be putting the Aquaris E5 HD Ubuntu Edition through its paces next week, so check back for our full review.