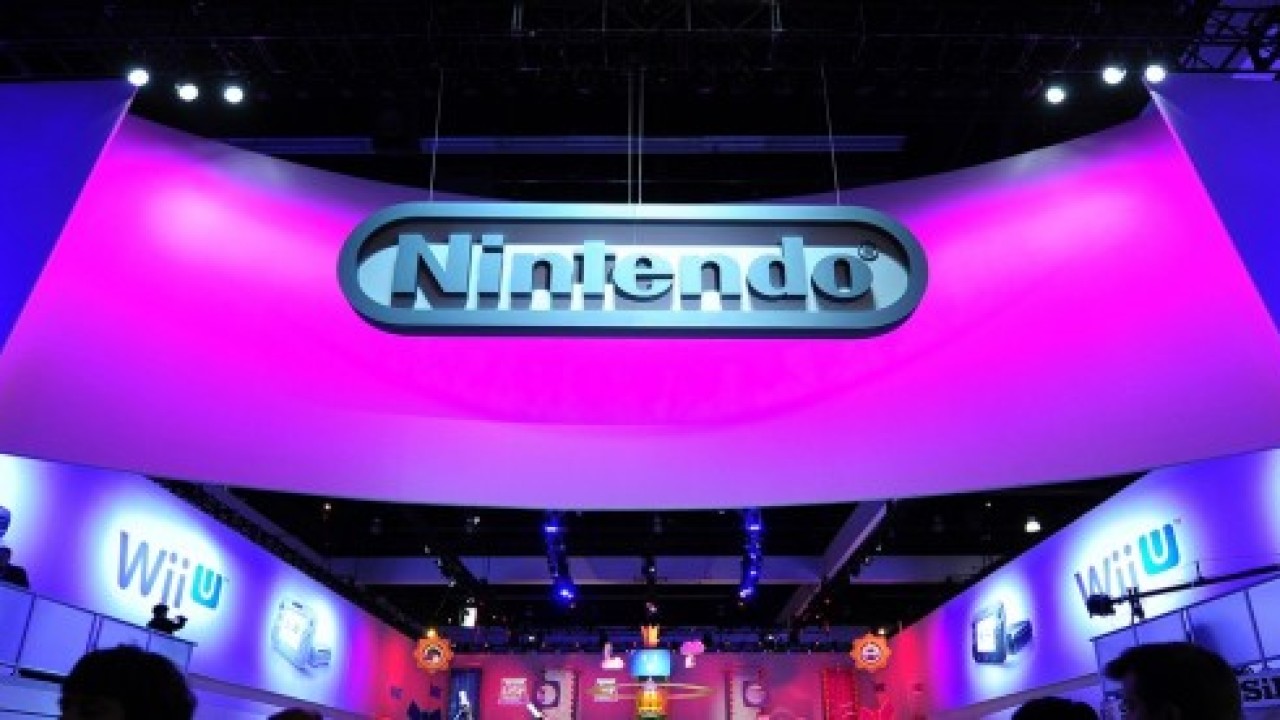 Nintendo has again confirmed today that it won’t introduce its games to smartphones and tablets, however, company President Satoru Iwata did reveal plans to introduce non-wearable technology that monitors users’ health. Further details will be announced this year, with the new products slated to launch before March 2016.

While Nintendo’s games won’t grace mobile devices, the company will leverage mobile. Iwata said the company will “actively” use smart devices to “make connections with customers.” Nintendo is planning ‘service apps’ aimed at bringing the medium, although the company was light on specifics.

The Wall Street Journal reports that Iwata began his address at the company’s investor briefing day with a three-second bow to apologize for the company’s financial woes. Those problems are embodied by poor sales of Nintendo’s Wii U console; the company recently slashed annual sales estimations for the device by 69 percent and has sold just over two million units in the last nine months.

Iwata revealed that the company will license its game character rights to new partners, although, again, don’t expect Mario and co to arrive on your smartphone. Instead it seems that health will be the big new focus for the Japanese gaming giant — the Journal reports that Nintendo aims to ‘enhance the quality of life through entertainment’.