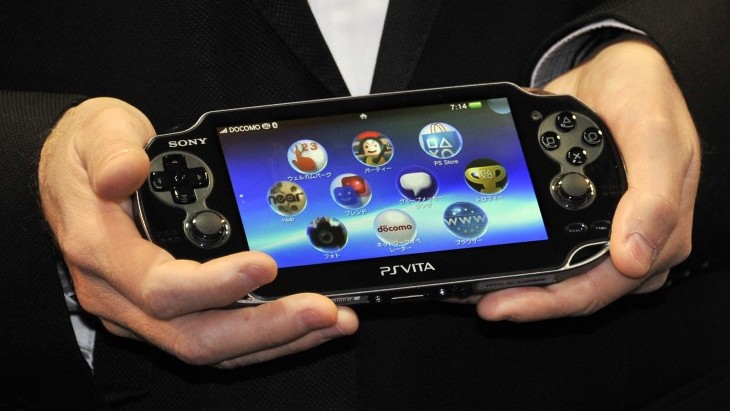 Sony is about to give the PlayStation Vita, its struggling handheld video game console, a major shot in the arm through mandatory Remote Play support with all upcoming PlayStation 4 titles.

@mrdawe Yes, it’s true unless the game requires specific hardware like the camera. It will be great to play PS4 games on PS Vita.

The new functionality will mean that future PlayStation 4 owners will be able to stream almost all of their games to the PlayStation Vita without buying an extra copy.

Remote Play will mirror the streaming experience offered on Wii U using Nintendo’s GamePad controller, although it’s important to note that the price tag here is considerably higher. The Nintendo Wii U comes with both parts bundled as standard, while Sony enthusiasts will need to shell out an awful lot of money to get the same experience.

The caveat, however, is that the PlayStation 4 and PlayStation Vita are significantly more powerful that the Wii U. Both sets of hardware should be able to handle next-generation games, offering players superior performance and better titles all-round.

For those who have bought the PlayStation Vita already, Remote Play is a sign that Sony is still prepared to support the system. The handheld gaming console has struggled not because of its feature set or cost – a price cut in Japan has sort of solved that problem – but because its library of games is simply too small.

The rise of smartphone and tablet gaming has questioned whether dedicated handheld gaming consoles are still relevant. Nintendo has answered that somewhat with the 3DS, improving its catalog and price tag to the point where it’s still competitive, but the PlayStation Vita has suffered since its launch in December 2011.

Remote Play, if done correctly, could offer gamers an almost infinite number of titles to enjoy around the house.