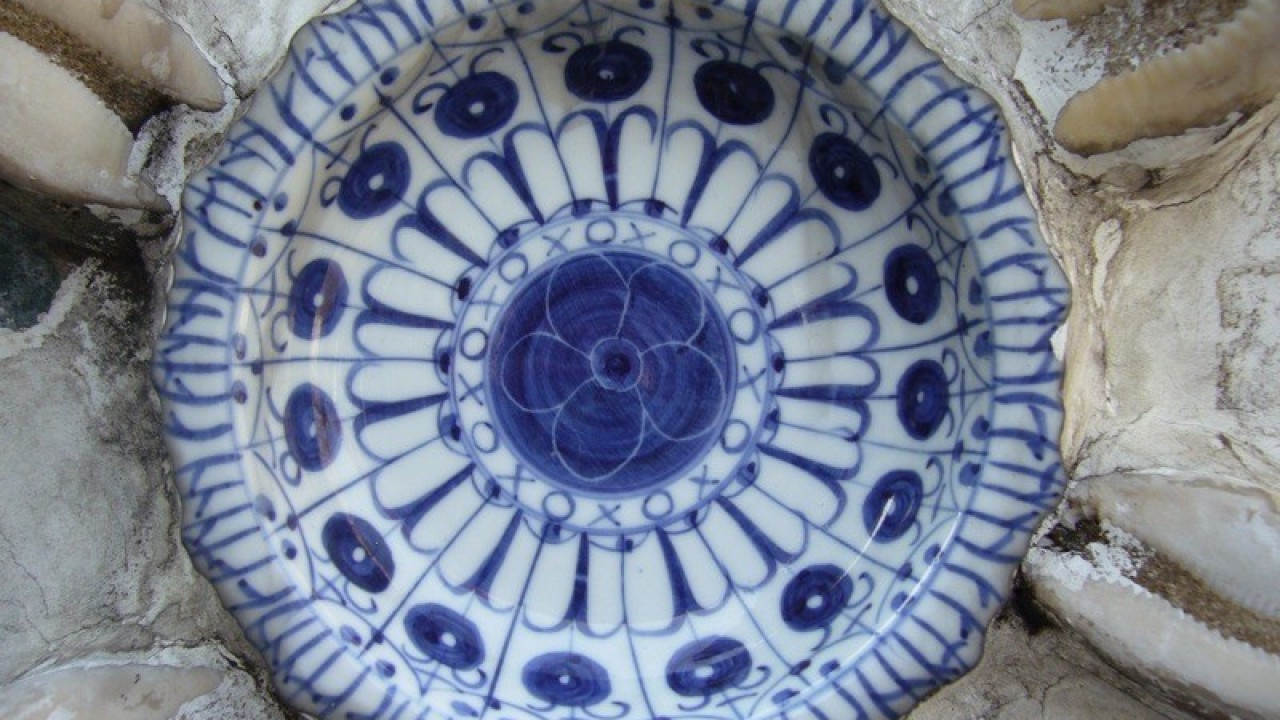 Electronics accessory maker Moshi has unveiled at IFA 2012 a set of high-end ceramic earphones targeted at audiophiles and an upgraded card reader that supports UBS 3.0 and matches the color and style of Apple’s MacBook portables. 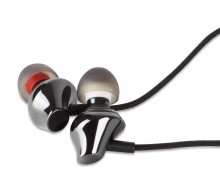 The earphones, named Keramo, contain a ceramic housing that is said to deliver a sound that’s both unique – because of its rigidity – and accurate. Despite the fact that the material is popular among audiophiles, there are just a handful of earbuds that use it.

They also feature an asymmetrical design and a braided cord, and you’ll get a custom carrying case and six pairs of ear tips with it. Moshi plans to begin selling the $120 earbuds in October.

Back in May, TNW reviewed Moshi’s Vortex Pro earbuds and found lots to like, though we also bumped up against a foamy fatal flaw.

The new $49 Cardette 3 reader brings the company’s popular line of card readers up to date with USB 3.0.

One of the biggest draws for the Cardette series has been its visual similarity to Apple’s iMac and MacBook laptops. It’s always a nice bonus to have accessories match and this is no exception.

Cardette, which also doubles as a dual-port USB 3.0 hub and is backward compatible with USB 2.0 equipped computers, is coming in the fourth quarter of this year.