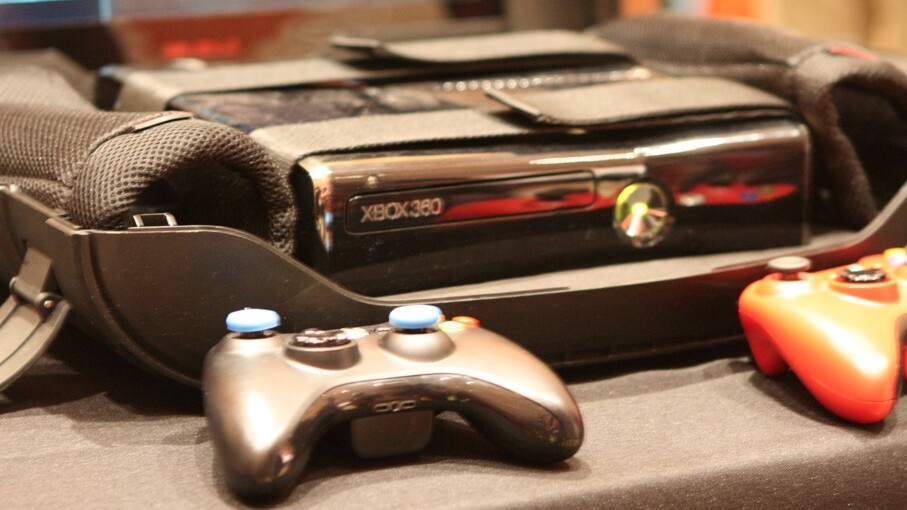 There are times when I run across things that first make me chuckle, but then I realize how much I want them. The Gaems G155 is exactly one of these products. It’s a travel case for your Xbox 360 or PS3. But it’s more than that. In fact, the company bills it as a “personal gaming environment”, and that means that it includes a screen, audio outputs and more to keep you gaming on the go.

With my newfound addiction to my Xbox 360, I’m all about owning one of these. They’re TSA-approved for travel, keep things safe and secure and darn it, they look pretty freaking great. Check out the promo video, then a high-res shot that we snagged at CES 2012.

Let’s face it – You’ll never actually need to take your Xbox with you. But who needs logic and reasoning when we have a perfectly good excuse to be gamer geeks? Want to keep up with everything that we’re covering at CES 2012? Make sure to bookmark this link.