Of all the new features that arrived in the next generation consoles (or are they current gen now?), Quick Resume is my favorite. And — WOULD YOU BELIEVE? — a recent update has made it better than ever.

So, Quick Resume. This is a feature on the Xbox Series X and Series S (suck it, PS5 losers) that lets you switch between certain games instantly. Effectively, you can move from a FIFA battle straight into the middle of an Assassin’s Creed mission and back again almost instantly.

I’ve written about my love for this feature before — and time hasn’t dulled the magic of Quick Resume. Quite the opposite.

The next question is simple: what’s new?

Well, Microsoft has focused on improving speed, reliability, and the user interface with this update to Quick Resume. The first point is self explanatory — switching between games will now take less time than before.

Onto the second point. I’d say that one of my few criticisms of Quick Resume is that it can be quite buggy. Sometimes you’ll be able to switch between certain games without a hitch. Others, a title will just… restart. It’s not a massive problem, but it is annoying. Hopefully this update will fix it.

Finally, the third point: user interface. One of the biggest issues with Quick Resume is there was no way to see exactly what titles you had in suspended animation. Until now. Here’s what it looks like:

This update will allow you to jump between compatible games quickly, as well as shut down any titles you no longer desire to be in your Quick Resume… arsenal?

This makes me so happy. I just want to be oiled up and throw myself down some sort of sexy grease slide.

Anyway, this update to Quick Resume isn’t the only thing Microsoft has improved on the Xbox Series X and Series S. In the same software update, the company enabled passthrough audio, easier access to trailers on Game Pass, and dynamic backgrounds. You can go and read the full blog post here with all the relevant info. 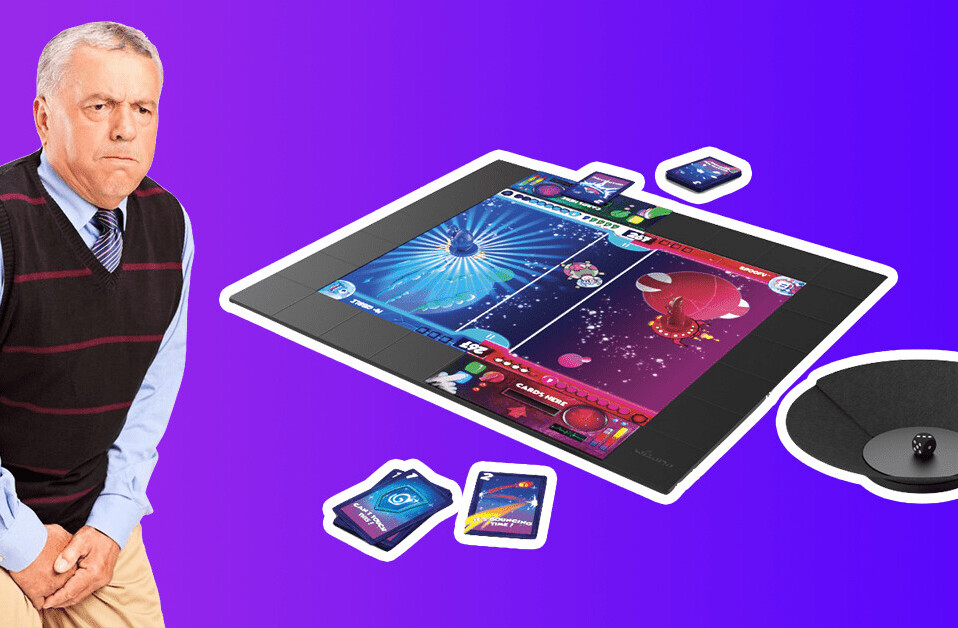