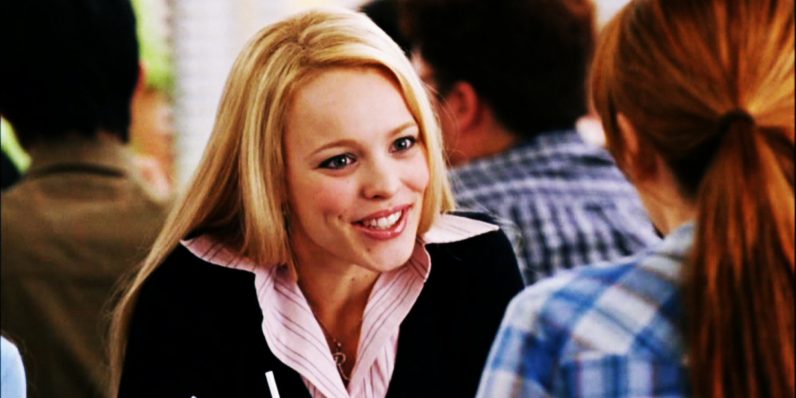 Trade shows are great fun. The real joy, however, isn’t found in the talks and roundtables, but in the promotional swag doled out by company representatives. Last week, I went to the IP Expo Manchester security conference, where I spent about two hours wandering through the event’s endless stalls, and emerged with a totebag literally heaving with branded goodies.

If you’ve been to one of these events before, you’ll how how it is: some stuff is genuinely cool, while much is crap, and inevitably destined for a landfill. If you’re curious, here’s what I came back with:

Like I said, there are some nuggets of goodness in here (the notebooks and flasks, for example, will definitely get used), but much of my haul is neither use nor ornament. Here’s what it all looks like sprawled across my kitchen table:

This comes at a time when people are deliberately trying to reduce their plastic usage. Plastic waste is an ecological disaster that pollutes the oceans, harms wildlife, and (in many cases) takes hundreds of years to break down. Many countries — like the UK, where the conference took place — have implemented plastic bag taxes or bans. Much of the fight against plastic is coming from large corporations, 42 of whom just pledged to drastically reduce their plastic usage over the next seven years.

Everyone loves a freebie — myself included. That said, surely there’s a better way for companies at tech conferences to promote themselves?

One of the weirdest things about IP Expo Manchester was that some people handing out freebies knew they were crap. One stall had these things that plugged into your car’s air vents. In addition to acting as an air-freshener, they also held your phone as you drove around.

The thing is, it sucked. The air freshener smelled like acrid lemon-scented disinfectant, and it wasn’t particularly good at holding phones, either. “I’ve got one, and it couldn’t hold the weight of my phone,” the company representative candidly admitted, pointing to his Samsung handset.

If it doesn’t do its job, you really have to wonder why the company bothered ordering thousands of the things.

Other freebies I received felt similarly wasteful. The wind-up dancing robot, for example, is certainly an amusing novelty. That said, it’s almost certain that everyone who took one will eventually throw it away.

For me, the answer is obvious: give better freebies.

I’m not talking about expensive stuff. You can order branded soft-cover notebooks for roughly £1 ($1.38) apiece. Pens are cheap too. Although promotional flasks and thermal mugs cost a bit more (they start as cheap as £2, and get more expensive), you can guarantee they’ll be used. Every time someone makes themselves a cup of coffee, they’ll see your company name.

I’m also a big fan of t-shirts. Some company t-shirts are genuinely cool-looking, and even if you’re not a fan, you can always wear them to the gym.

Conference going is hard, hungry work. After about one hour of wandering the aisles in search of free stuff, my blood sugar had crashed like the Hindenburg, and I was desperate for any kind of sustenance.

So, instead of handing out trinkets, why not offer food?

Admittedly, there are limits to what you can accomplish in the confines of a crowded conference center. Health and safety rules pretty much nix the idea of running any kind of full-sized kitchen, sadly.

That said, some stalls handed out candy and chocolate. One company offered conferencegoers freshly-made ice cream. I also noticed large queues around a stall doling out free cocktails. Depending on your point-of-view, the mint garnish on a mojito is technically food, right?

And what if you don’t actually give stuff away? What if you just let people experience something new?

At IP Expo Manchester, one company brought a Formula 1 simulator, allowing the CISOs and white hat hackers in attendance to experience the thrill of driving a supremely fast car, without the risk of first-degree burns and broken bones.

This was a major attraction. When I walked past the stall, I counted at least ten people waiting for a turn. This gave the marketing reps a chance to pitch their product and make a sale.

When I went to Github Universe last year, in San Francisco, one company (I think it was IBM, but don’t quote me on that) brought a virtual reality headset and a copy of Star Trek: Bridge Crew. This was a fun diversion from all the talk of pull requests and continuous integration.

We can do this better

Promotional goodies are an inevitable part of any conference. I don’t want that to change (I don’t think anyone does) but it can absolutely be done in a way that’s more environmentally friendly, while offering more value to attendees. From better gifts, to food and experiences, there are a lot of ways forward.