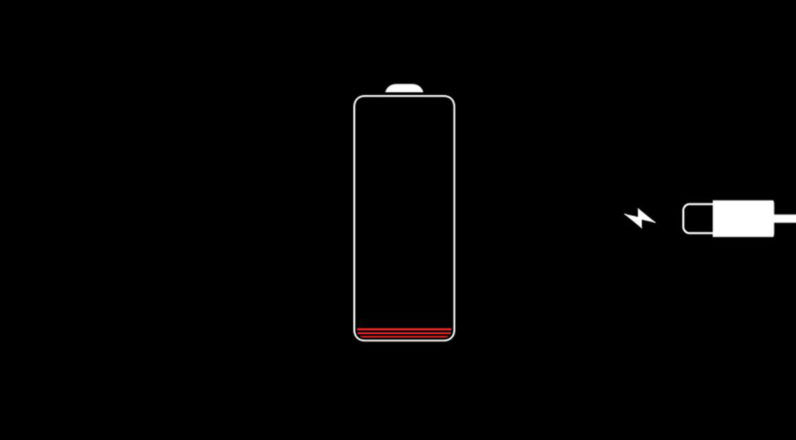 When was the last time you bought a laptop  that lasted as long as advertised, especially if its a PC? Probably not any time recently.

In my experience, modern laptops only last 50 to 65 percent of their claimed battery life. For example: I recently reviewed the new Surface Pro, which actually has solid battery life for a Windows tablet, at 6-8 hours. But that is still a very far cry from the claimed 13.5 hours. I don’t doubt that I could stretch the battery that long is I tried to replicate Microsoft’s exact setting, but again, it’s not reflective of real world use.

It wasn’t always this way. Once upon a time, looping video was actually a decent approximation of real-world battery life – perhaps even too harsh. This is largely because processors sucked at decoding video, and was made worse by the fact that many video-looping tests used power-sucking DVD drives.

For a case study on how things have changed, take a look at this article from AnandTech about the original MacBook Air nine years ago (has it really been that long?).

While browsing the web and playing some music yielded 4 hours and 16 minutes of battery life, playing back a video loop gave just 3 hours and 25 minutes. (Side note: Man, battery life sucked back in the aughts.

Nowadays, however, a laptop running a video loop will almost always outlast a web browser rundown. Current processors can decode video without breaking a sweat.

You might argue that video rundowns are still useful for quick and easy comparisons between laptops. That’s true to some extent, but a simple web browsing loop achieves the same effect and is more reflective of real world use. After all, nobody regularly watches video for 13 hours straight, but plenty of people spend their entire days in a browser.

Personally, I’d like it if manufacturers were more upfront about battery capacities instead of burying somewhere in obscure documentation. At least that way we could compare specific specs and make our own estimations.

I say all this knowing that most of the people reading this article already know they shouldn’t take manufacturer battery claims to heart – but that doesn’t mean we should let them get away with it either.

Read next: Bethesda is bleeding gamers dry, and I've had enough