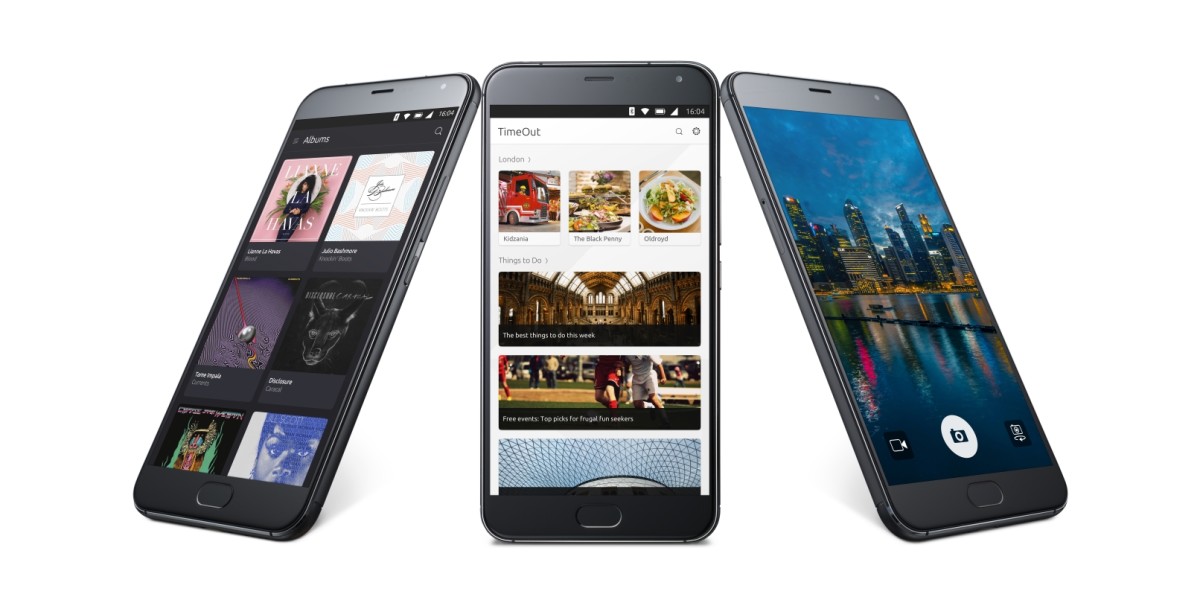 Canonical has announced that the Meizu Pro 5 Ubuntu Edition is available to buy online for $369 from today.

Announced earlier in the year, the device offers up a not-inconsiderable 5.7-inch Corning Gorilla Glass 1080p HD display, 32GB of internal storage and a 21-megapixel Sony image sensor on the rear camera. Powering the handset along is a Samsung Exynos 7420 Octa-core processor, as you’d find in last year’s Samsung flaghip handsets, like the S6 and S6 Edge+.

Of course, the major selling point for anyone genuinely intrigued by the phone is the Ubuntu OS, which can take a little getting used to when coming from an Android device or iPhone. That’s not to say it’s not worth checking out, however,

Nonetheless, most of you probably won’t feel the need. You like your Android or Apple phone and don’t want to take the time to learn; that’s what Canonical is expecting anyway, so it won’t come as a huge surprise.

However, Ubuntu offers something only Microsoft can rival right now: a single platform vision of the future that could potentially make sense, and despite a lack of visible market traction, that’s not to be sniffed at.