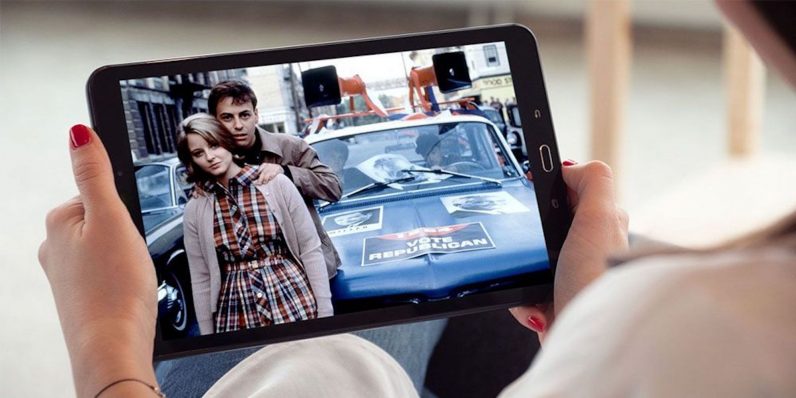 TLDR: FlixFling is a streaming service boosting an archive of over 5,000 commercial-free movies, including many that other services don’t offer.

This new era of streaming is often described as a golden age for movie lovers. All your favorite movies, available whenever you want them, right in your home.

Every month, Netflix, Disney, Apple and others play musical chairs with their film libraries, adding titles and — most importantly — deleting titles from their archives. Due to licensing terms and various corporate deals, it’s always tough to know where your favorite movie is available for stream…if it’s available at all.

FlixFling is dedicated to bringing you movies you want, including loads of hidden gems that film fans demand. Right now, a one-year subscription for full access to their vast film library is on sale at almost 40 percent off its regular price, just $59.99.

FlixFling isn’t one of those fly-by-night services, either. A 10-year veteran of the streaming game, FlixFling has built a reputation for solid service, offering a unique catalog of over 5,000 titles, including many hard-to-find cult classics that don’t show up on any other service.

FlixFling also works with virtually any smart TV or connected device. Whether you’re streaming right to a Samsung or Vizio set, or want to watch through an app on your iOS, Android or Windows phone or tablet, even an Xbox 360, you’re covered for up to five devices with your subscription.

No matter your movie taste, FlixFling has loads of great selections for virtually any genre. Whether you’re a drama fan, a rom-com lover, a sci-fi nut or a horror aficionado, you’ll find a host of picks suited to your interests. And of course, every FlixFling film is presented ad-free…because there’s nothing more annoying than a commercial popping in to take you out of your film.

As a subscriber, you also have access to rent or buy great new releases that aren’t yet included as part of the FlixFling package.

Read next: How UX designers can save us from our own shitty passwords