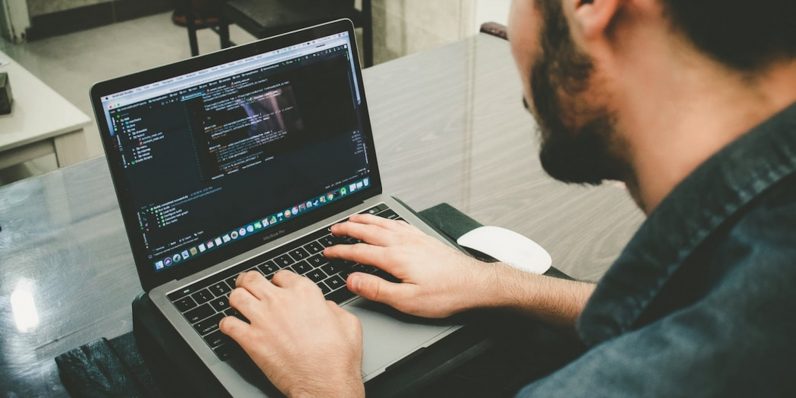 TLDR: The courses in The Software Developer Certification Bundle teach various coding languages, valuable developing tools and even the business acumen to succeed.

There’s a great lesson to be learned from all the time we’ve been spending working in our homes the past few months.

When you have to fight commute traffic, deal with frustrating coworkers and generally battle to get through your day in a physical office, it’s easy to feel like just making it to 5 p.m. is a victory. But if you’re spending your entire day working inside your own home, shouldn’t you be actively enjoying what you do?

If you don’t, it might be time to consider a career change. If you’re fond of web work, it’s worth considering that the average U.S. web developer is bringing home a six-figure paycheck each year — and the training in The Software Developer Certification Bundle ($39.96, over 90 percent off from TNW Deals) could help you start a new profession that actually help you appreciate your time at home.

The collection brings together nine separate courses bringing forth more than 40 hours of hardcore web training to help novice coders build their skills and experienced programmers brush up on some old favorites and maybe even learn something new as well.

First off, the HTML with the HTML For Everyone: Real World Coding in HTML and Java with Java Programming: Learn Core Java and Improve Java Skills courses offer up fundamental training in a pair of the web’s oldest and still most currently relevant disciplines.

Meanwhile, the Python: Learn Python with Real Python Hands-On Examples, and C# in 6 Hours: C# For Complete Beginners Learn C# by Coding courses introduce users to a pair of more recent coding languages that bring modern advantages and cross-platform versatility into your builds.

Speaking of cross-platform, the Xamarin: Build Native Cross Platform Apps with C# Codes course is also included, offering students the opportunity to build using the Xamarin framework, a valuable tool for native coding that assures your apps work the way they’re supposed to on every platform where they’ll appear.

Finally, the Mobile App Marketing: Learn App Monetization From Scratch shifts gears, presenting practical tips for actually selling your creations, including the secret to getting a free user to actually lay down their hard-earned money for expanded features.

With some of the courses in this package retailing for almost $200, you can save loads of cash getting this entire collection now at a cost of less than $5 per course, only $39.99.

Read next: The foldable Samsung Galaxy Z Flip is a hit, so why not let us give you one for free