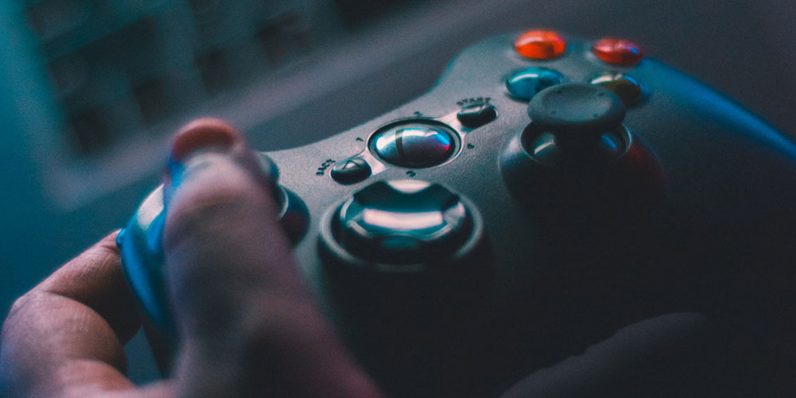 TLDR: Know the Unreal game engine backward and forward with the training in The Absolute Beginner’s Guide to Learning Unreal Engine for game Design and Animation.

Last month, Epic Games blew the doors off the video game world when they unveiled a sneak peak at the latest version of their much anticipated, industry-leading game engine technology, Game Engine 5.

Coming in 2021, the environments are, as pointed out by our own Rachel Kaser, “almost photorealistic” and “beautiful,” offering just a taste of the next step in video game creation that will further blur the line between digital fantasy and reality.

Of course, though Unreal 5 is still about a year away, Unreal Engine 4 remains the beating heart of many of the video game industry’s hottest titles, including the smash hit Fortnite. Right now, you can learn all the tricks for making a Fortnite of your own with the instruction found in The Absolute Beginner’s Guide to Learning Unreal Engine for Game Design and Animation. The training is now over 90 percent off its regular price, just $40 from TNW Deals.

This collection brings together eight courses featuring 55 hours of in-depth training in everything a gaming newbie needs to understand about creating in the Unreal Engine environment and establishing your own video game world that can stand shoulder-to-shoulder with industry titans.

The training gets underway with the introductory The Absolute Beginner’s Guide to Learning Unreal Engine 4. Here, students get a true taste for everything that Unreal’s incredible game engine can do. Once they’re familiar with the basic tools and controls to import assets, render and more, they’ll also get Unreal Engine 4: Intro to Game Design, including a step-by-step walk through the construction of a simple shooting gallery game using Unreal to better grasp the fundamentals of game architecture.

Next, a handful of courses delve into what it takes to create the true heart of any game: its characters. From understanding how to make them move (Rigging Your Character for 3D Animation In Unreal Engine 4) to the key mannerisms that give characters their realism (Facial Animation & More in Unreal Engine 4), this training will have your creations jumping off the screen. You’ll even be able to make sure their clothing looks amazing during that jump as well with Learn How to Do Amazing Cloth Animation in Unreal Engine 4.

And because no video game world truly sings without an equally compelling immersive world, the Unreal Engine 4: Level Design with Landscapes course shows you how to create medieval forests, alien moonscapes and all the other environmental touches that make players flip out.

Right now, the complete package is on sale for hundreds off its regular price, only $40 while this deal lasts.

Read next: Here’s why digital agencies must push clients towards accessibility