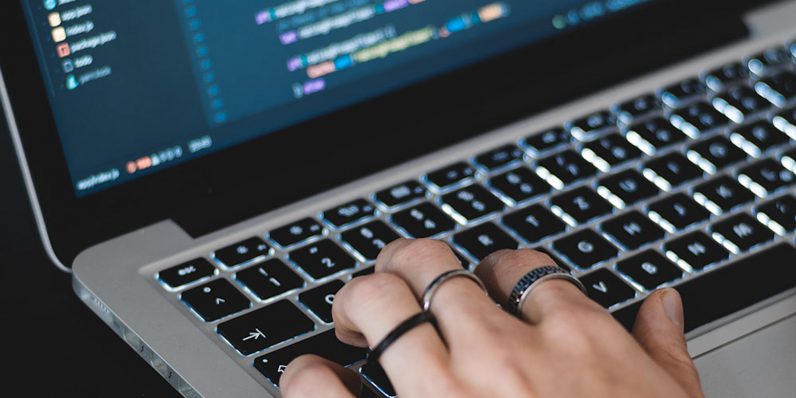 TLDR: The Epic Python Developer Certification Bundle explains everything about the Python programming language, including its role in data analysis and machine learning.

With more than 30 million Americans currently out of work, there’s a lot of career reassessment happening right now from coast to coast. And as one of the most in-demand jobs anywhere, expect thousands to make the move to build a new professional future as a web developer in the coming months.

However, deciding exactly where to start your training to become hireable is a tough question. We’d suggest starting with the programming language at the heart of today’s fiercest push toward the future, Python.

As the driving force in exploding new fields of data science, machine learning and artificial intelligence, you can get up to speed on Python and its role from the ground up in The Epic Python Developer Certification Bundle. It’s available now for just $39.99, over 90 percent off, from TNW Deals.

This collection brings together 12 courses with more than 90 hours of training content aimed at advancing students from first-time beginner to seasoned Python expert.

Courses like Python for Beginners: Learn Python from Scratch and Learning Python 3 Programming for the Absolute Beginner will get that training off on the right foot, starting with base concepts like variables, strings, and operators; as well as conditional statements, loops, and more. Much of that instruction happens through hands-on practice exercises with fully explained solutions to give you a better idea of how all the Python pieces fit together.

Next, Learn Python 3 from Beginner to Advanced will build on that training, exploring higher Python operations like branching, functions and learning how to write Python-based programs with real-life applications.

Students also get an assortment of coursework focused on some critical Python-centric subsets, including courses in data science as you examine statistics, visualizations and more; building and managing a complex Python-driven network; and system security as you use Python scripts to create your own white hat hacking tools for serious penetration testing.

There’s also a whole course on using Python in machine learning as engineers find more ingenious ways to teach computers to assess situations, form decisions, and shift strategies accordingly, all on their own.

Each course in the collection is priced between $99 and $199, but by getting the entire package now, the final price is only $39.96, just over $3 per course.

Read next: New AR app will let you model a virtual companion on anyone you want