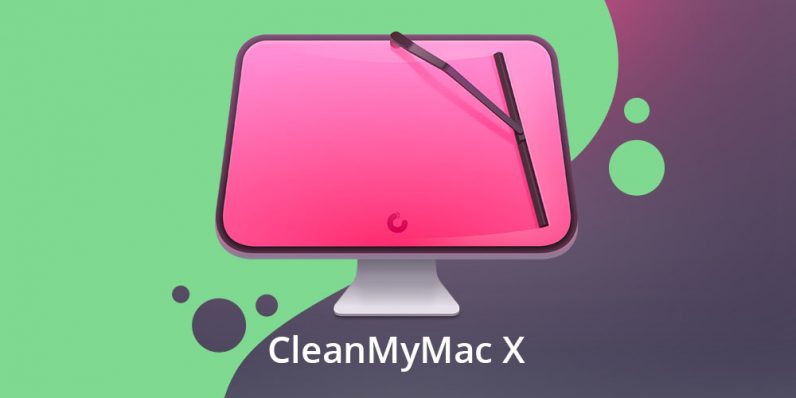 TLDR: CleanMyMac X is a deep cleaning for your Mac, yanking out junk that’s bogging down your computer while protecting it against malware and other malicious apps.

We’re now into our fifth decade with home computers as essentially everyday household items. Yet even with all that time and exposure, our first instinct when we start seeing a computer’s performance slow or that spinning hourglass thingy whirl for an extra handful of seconds is, “Well, the computer is just getting old.”

It’s not getting old. There’s usually a good reason your computer is slowing down, and it’s likely because your system resources aren’t being used effectively — and usually, it’s completely treatable.

Whether you’ve got a Mac or a PC, CleanMyMac X and CleanMyPC is a one-stop cleanup package that can get your computer back to the kind of performance you remember when it was brand-new. Right now, it’s on sale at over $20 off the regular price, only $67.99 from TNW Deals.

If your system is lagging or getting wonky, it’s often because there’s just too much clutter clogging up your resources, like large, sometimes hidden files that include everything from outdated caches and broken downloads to logs and useless localizations. CleanMyMac X can identify and clear out those performance roadblocks in a matter of seconds.

In addition to removing unneeded apps and updating all your software, CleanMyMac X is also a staunch defensive system as well, fending off malware, adware, ransomware and other malicious programs that can gum up your computer and bring it to a crawl.

Once you’ve run CleanMyMac X through its paces, the typical Mac will have five times more available disk space, 2.5 times more optimized apps and a boot time that’s four times faster than before.

Meanwhile, CleanMyPC can goose that same performance boost out of your PC. Whether it’s updating your registry, disabling tasks that hog space and resources or removing and shredding hidden activity logs or sensitive information, you can restore your rig to its former glory.

Before you end up spending hundreds or thousands on a new computer, give CleanMyMac X or CleanMyPC a shot at getting a few years of extra life out of that old system. Regularly $89.95, it’s only $67.99 right now with this limited time offer. 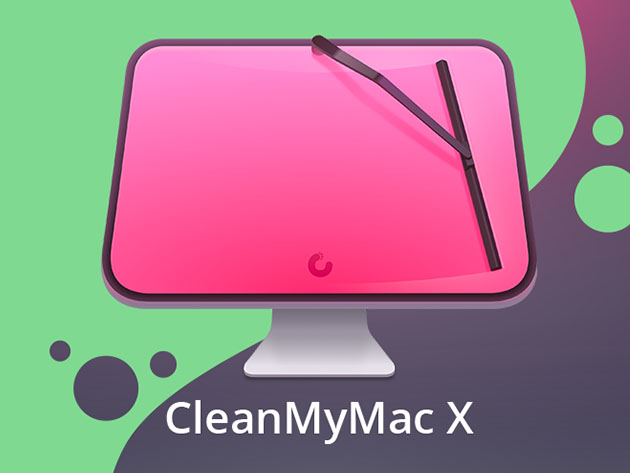