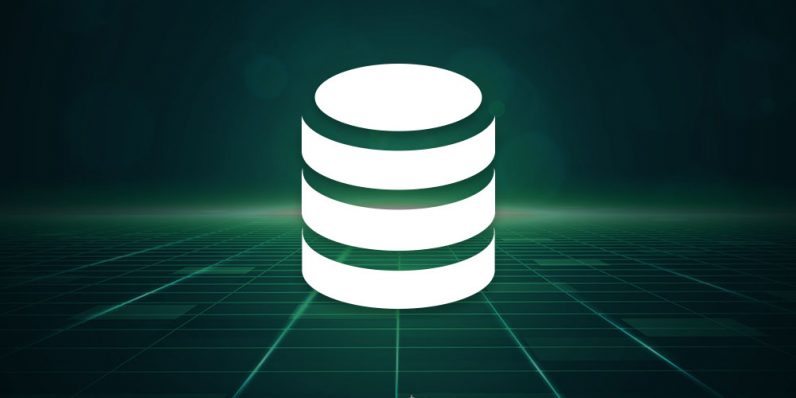 TLDR: This six-course bootcamp-style deep analysis of SQL will help you master database creation and management as well as get hired for only $21.

In fact, a check of over 25,000 data jobs listed on Indeed found more than 1 in 3 included SQL (Structured Query Language) database management language mastery as the most important skill that prospective employee could offer. Since companies need database proficient workers, be one with the training found in The Ultimate SQL Bootcamp Certification Bundle. It’s available now at hundreds off its regular price, down to just $21 right now from TNW Deals. Get another 15% off with promo code: MERRYSAVE15.

Across this six-course package, you’ll get all the tools you need to understand, create and management database systems great and small. You’ll get:

Over nearly 20 hours of training, you’ll get to the heart of SQL and MySQL, creating tables, developing basic schemes and learning how to integrate them into your builds.

After you’ve got your basics covered, the training ramps up to carry you through advanced MySQL practices used by top developers everywhere. You’ll get a feel for using the data-friendly Python programming language in tandem with SQL as well as SQLite and even PostgreSQL to better understand queries used for data analysis and visualization.

Each course in the package is a $200 value on its own, so getting the entire collection for just $3.50 each is a steal for anyone with programming aspirations. 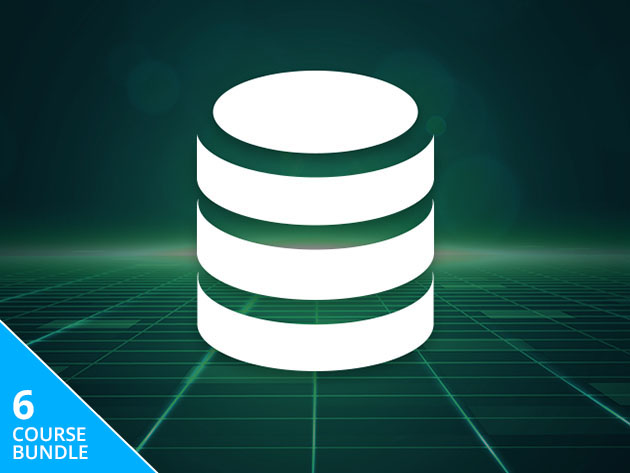 Get the training for $21