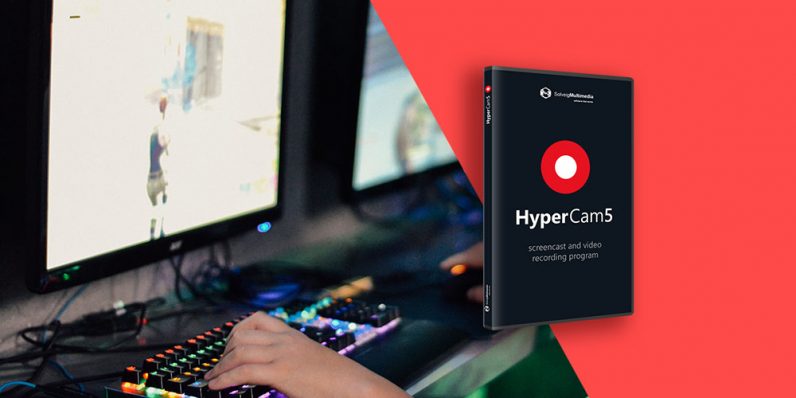 TLDR: With HyperCam 5: Home Edition, you can record and edit social media videos in minutes with this screen capture dynamo, now 50% off.

YouTube serves up 5 billion video views every single day. And with astronomical figures like that, it’s not hard to understand why there are millions, even billions of dollars circling those popular YouTube channels. In fact, the number of channels now earning six figures per year on YouTube is up 50 percent over last year.

Crafting solid YouTube videos isn’t as simple as pushing record on your smartphone. Top flight YouTubers have slick editing, graphics, and more to help create dynamic attention-grabbing videos. HyperCam 5: Home Edition brings the power of a fully-loaded video editing system optimized for screencasting and digital video to even the most casual of creators.

For the holidays, you can pick up this complete software package at half off its regular price, just $19.95 from TNW Deals. Save another 15% off with promo code: MERRYSAVE15.

Unlike the uber-expensive video editing programs, HyperCam is intuitive and easy to use for almost any screen capture or video editing tasks. With just a couple of clicks, HyperCam will record virtually anything being played on your computer from video and sound to cursor movements, menu selections, pop-ups and more.

You can livestream that video to platforms like Twitch and Facebook; or save recordings for more editing or posting to YouTube or other social channels. Users can really get in and fine-tune their videos, shaving off unneeded frames, adding text annotations and crafting each video into a crown jewel, ready for posting.

If there’s anybody on your holiday shopping list who loves being in front of the camera, this is a gift that could launch a vlogging career. You can save 50 percent off while this holiday offer lasts.