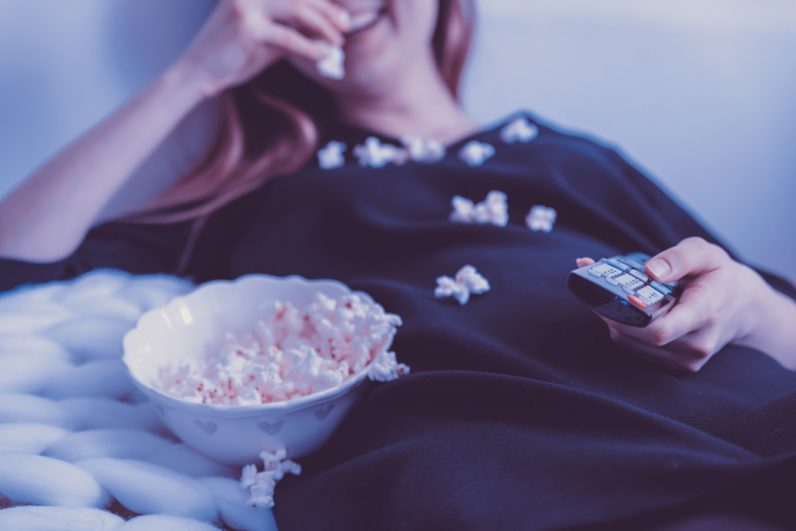 TLDR: MovieSpree offers curated packages of vintage film and TV content to feed your specific interest, all at up to 55% off.

We’re all aware that the Disney Plus hype train is clanking down the tracks at a fever pitch right now. But as the streaming wars between corporate giants seem poised to consume the media landscape for the next few years, consider this: what do you ACTUALLY want to watch?

With decades of old and new movie and TV products to choose from, services like Disney Plus, Netflix and several others certainly have heaps and heaps of content for you to devour. But if you only care about one or two of the shows and movies they’re offering, do you really want to be plunking down $5, $10, or $15 each and every month for the privilege?

MovieSpree is a new streaming service that lets you pick specific shows, movie packages or genres that appeal to you. And rather than bogging down in contracts and subscriptions, you can get the MovieSpree package you want for a one-time fee. Right now, TNW Deals customers can get one of five curated MovieSpree collections at just $26, a savings of up to 55 percent off with promo code “BFSAVE15” at checkout. 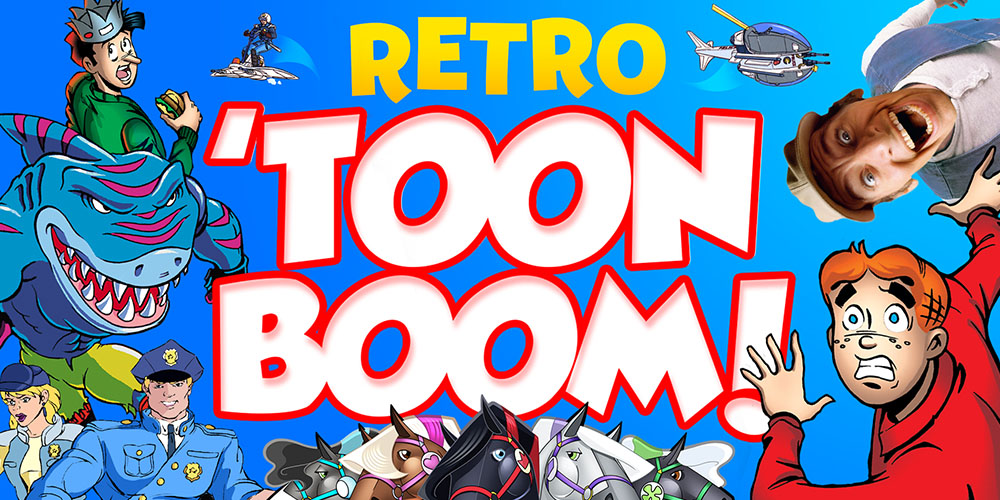 If you’ve got kids — or if you just want to relive childhood afternoons watching killer cartoons of your youth, this package is for you. This collection features over 100 hours of animated retro classic toons, including complete series runs of Jayce and the Wheeled Warriors, C.O.P.S., Archie’s Weird Mysteries, Horseland, Sherlock Holmes in the 22nd Century and Street Sharks. 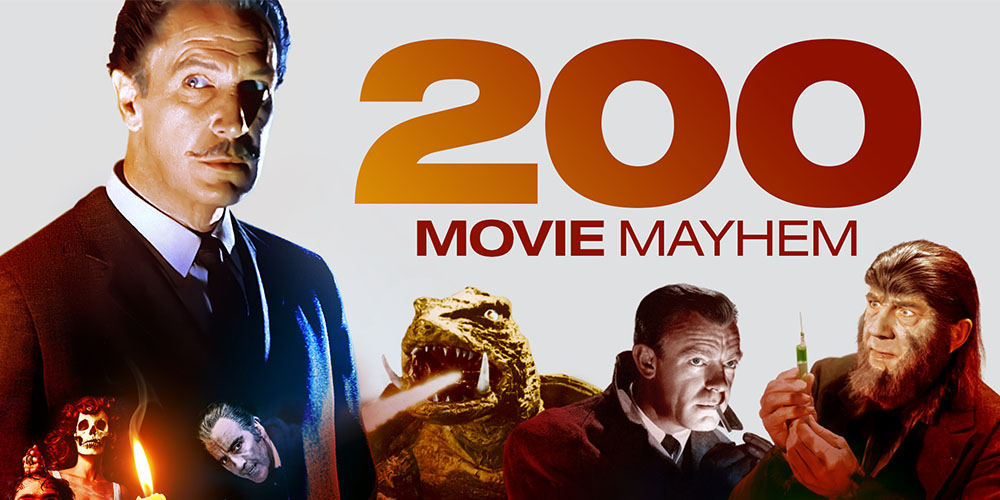 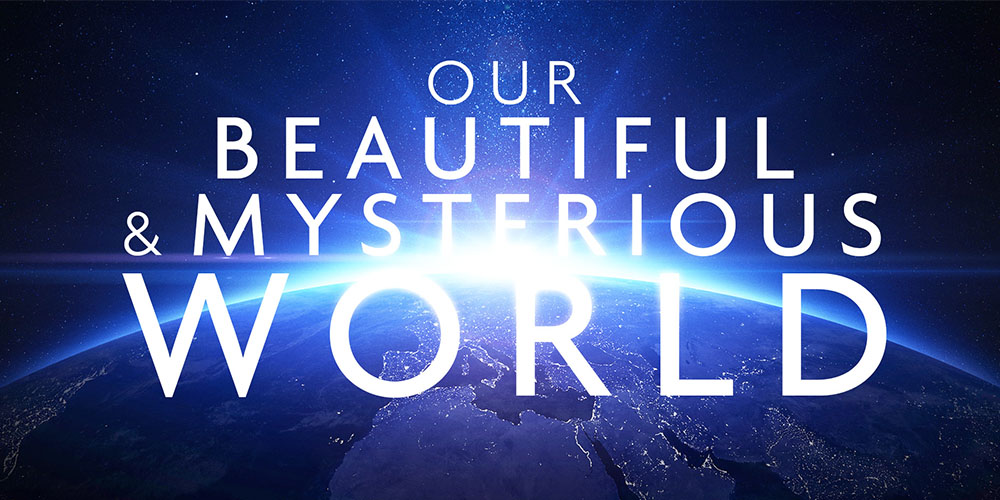 Gaze in awe at the wonders of our incredible planet with six gorgeous documentaries that investigate all the unseen corners. From the oceans of Journey to the South Pacific to the stars in the NASA: A Journey Through Space docuseries, this is a collection aimed at expanding your mind. There’s even a 12-episode UFO Diaries series to truly look into how little we know about our universe. 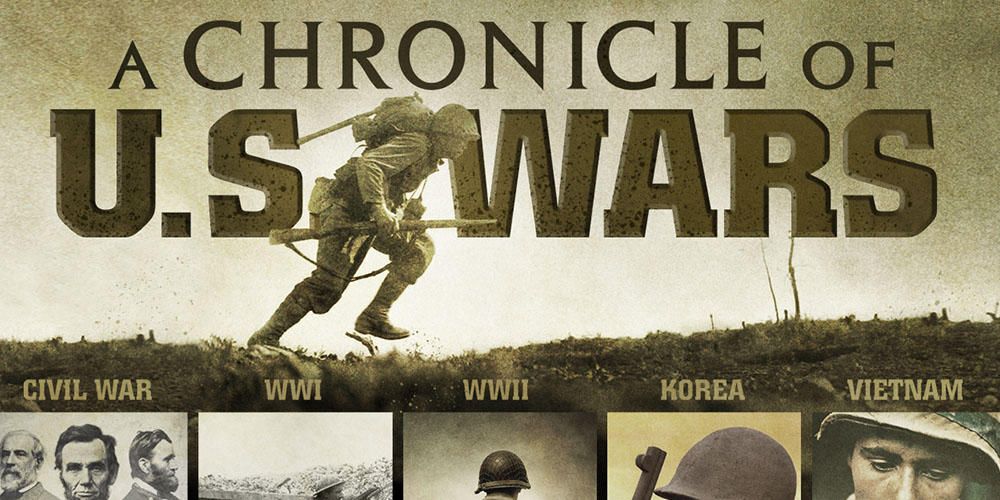 For veterans, families of veterans or those fascinated by these epic turning points in American history, you’ll find 145 hours of films and documentaries chronicling major U.S. conflicts throughout the centuries. This bundle includes The Ultimate Civil War documentary series, the 100-part WWI: The War to End All Wars documentary, the 24-hour WWII: The War that Shook the World as well as WWII Diaries: The Complete War Report, The Korean War and Vietnam: 50 Years Remembered. 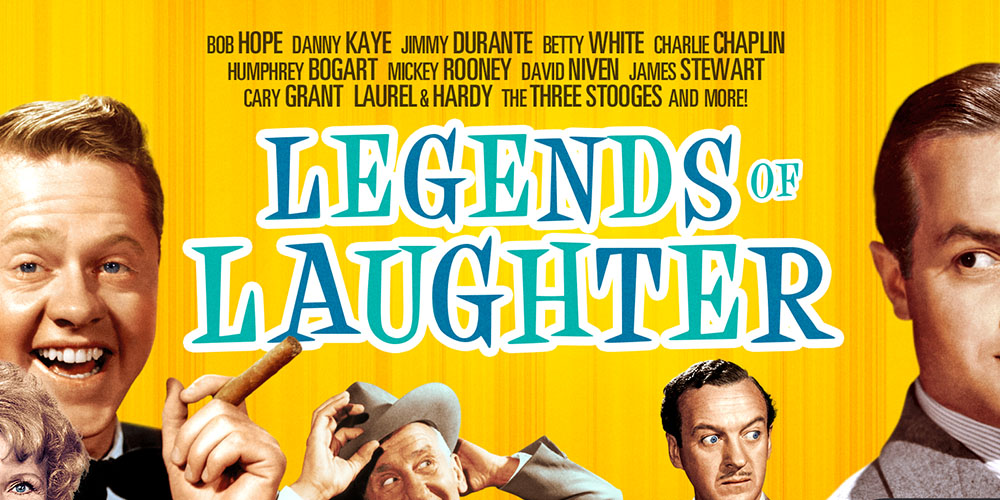 If you just want to chill out and laugh, here’s a package including seven different classic comedy collections covering some of TV and the silver screen’s all-time best. From comedy heavyweights like Charlie Chaplin, the Three Stooges and Laurel and Hardy to classic television icons like the Beverly Hillbillies and Betty White, the funny just never stops.

Read next: How healthcare apps are helping drug users transition from addiction to recovery