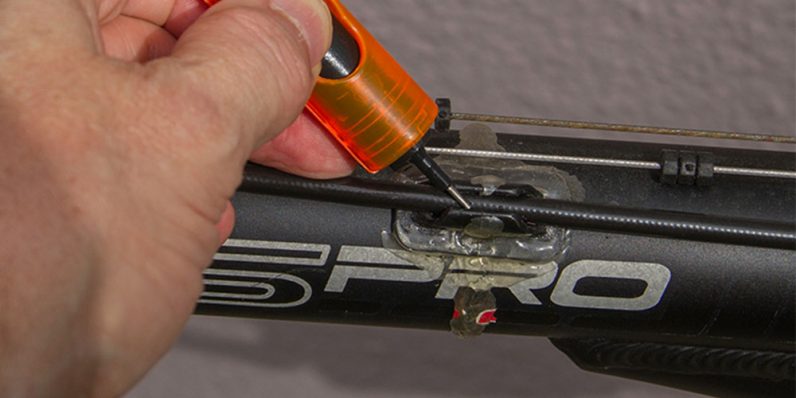 TLDR: It works like glue, but Bondic liquid plastic is so much more than a simple adhesive — and now, it’s almost half off.

Using glue to fix something that’s broken is often a do-or-die proposition. You line up your exposed pieces; and in a matter of seconds, try to apply just the right amount of glue quickly, press everything together and…pray it works when you’re done.

With the number of ways gluing can go wrong, it’s an inexact science, at best. That’s why the creators of Bondic have come up with a truly groundbreaking way of replacing glue with actual liquid plastic that only solidifies into place when you decide you’re ready.

Right now, you can try out this ultra-cool Bondic Pocket 3D Liquid Plastic Welding Kit at almost half off the retail price for as low as $14.99 from TNW Deals.

Unlike using glue to simply graft two objects together, Bondic liquid plastic is a honey-type substance that can actually be molded to fill in and even replace cracked or broken sections of your object. Once you’ve applied the plastic into position, blasting it with the included UV LED light actually hardens the plastic into place like magic in only four seconds.

If glue is like checkers, then Bondic is like that 3D chess that Spock played on “Star Trek.” The future, indeed.

With this limited-time deal, you can get the complete Bondic Pocket 3D Liquid Plastic Welding Kit at 40 percent off, just $14.99. Or step up to the Pro Kit, including a second tube of liquid adhesive, for only $22.49. 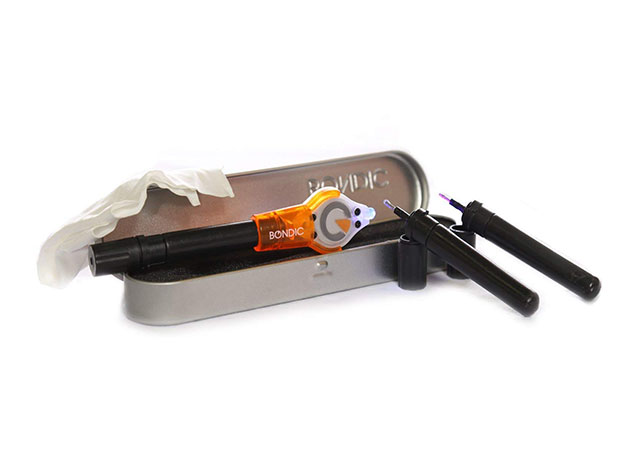